A new project will support young people to lead a campaign of change, embedding race equality and anti-racism within the Scottish education system.

The Captains project, from leading anti-racism education charity Show Racism the Red Card, will give pupils the chance to shape the curriculum for a modern and diverse Scotland.

The year-long project, which has been awarded funding from the Scottish Government’s Race Equality and Anti-Racism in Education project (REAREP), will see Captains ensure the voices and experiences of Scotland’s ethnic minority young people are heard by decision-makers.

For the duration of the project, they will also be given the chance to review documents before they become policy.

Captains will come from both primary and secondary schools. Representation from school leavers and those in higher and further education will also help to highlight widespread issues with racism at all levels of learning.

“Captain’s is an exciting one-of-a-kind opportunity for our young people to lead change from within the education system.

"Sadly, Show Racism the Red Card has heard from hundreds of pupils, parents and teachers in Scotland on their traumatic experiences of racism in our schools. The lived experience of our young people can and will play a crucial role in ensuring our schools are a safe place for all.”

The project comes after statistics published from the charity revealed a significant number of school staff were aware of an issue within their school setting.

A recent survey from Show Racism the Red Card Scotland found that 65 percent of school staff said they were aware of pupils expressing misconceptions, stereotypes or negative attitudes relating to racism.

Of the 743 members surveyed, just over 25% said they had received training on how to integrate anti-racism in their school.

More than 50 Captains have been appointed, with some already enacting change.

Amina Khan, a senior pupil at Eastwood High School in Glasgow, along with fellow Captain Aliya Abbas, is passionate about tackling subtle racism in the curriculum and misconceptions around Islam in schools and wider society.

She has already requested a number of changes to textbooks which she has highlighted as offensive.

Amina said: “From my experience, some of the materials have been straight-up racist and that’s really unacceptable. So [I’m] introducing a system that filters out any racist language and undertones and alienation that the Muslim students feel after reading that in the curriculum.”

The Scottish Government has awarded Show Racism the Red Card £43,000 to support the Captains project as part of the children and young people input into its Race Equality and Anti-Racism in Education project (REAREP) work.

Click here to find out more on the Show Racism the Red Card website, or email young.people@theredcardscotland.org 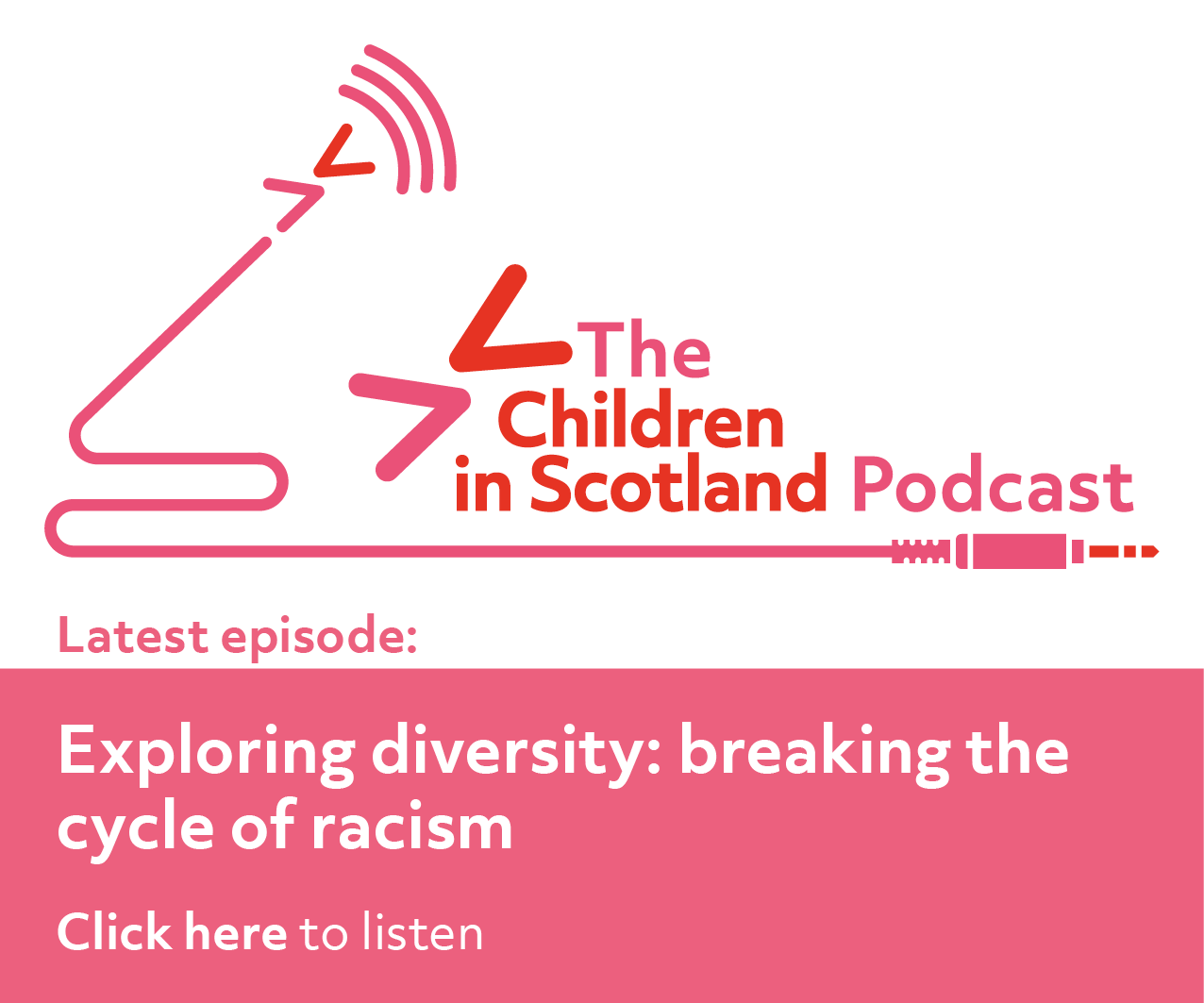