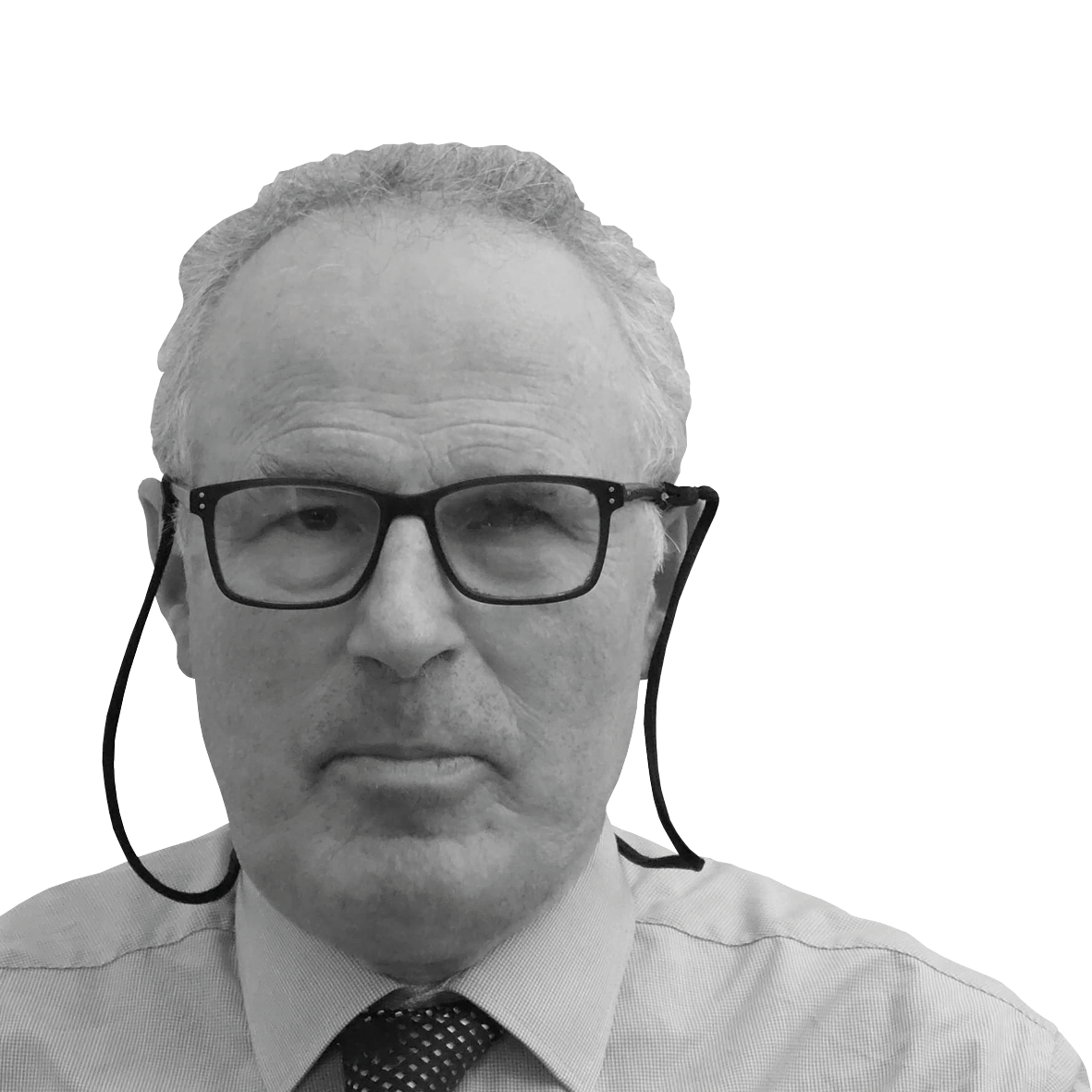 Comment: More agency must be given to children with experience of parental separation

Ian Maxwell (pictured) highlights the findings of new research into the reflections of young people who experienced the break-up of their parents’ relationship during childhood, and why we need to listen to what they have to say.

The Voice of the Child began as a call to give agency to children whose life is affected by a range of adverse experiences, including separation or divorce of their parents. I know no-one who doubts the importance of hearing and acknowledging what children may be trying to communicate. But we have to be careful. Any concise phrase intended to capture an important insight, over time, risks becoming just a slogan – an oversimplification that risks closing down the very debate it opened up.

Last year, Jamie Wark, a psychology undergraduate at the University of Glasgow did work with us, funded by the Robertson Trust, to obtain the views of young people whose parents had separated during their childhood.

When parents separate and can’t agree on arrangements to share the responsibilities, as well as the rights, of parenthood their children may feel their choices are limited. The certainties they have known disintegrate around them. Jamie conducted a survey amongst fellow students and other young people about their experience of family separation and their subsequent involvement with their parents when they were growing up. This was followed with interviews and focus groups.

His findings have now been published in our report “Sharing My Parents” (click to read).

The project breaks new ground in Scotland by asking young people directly about the effect of parental separation on their own life. It gives agency to a perspective missing from the previous debates in Scotland – young people whose experience is recent but who no longer feel constrained in what they can say.

"I would have liked to have visited my dad more but I was often a bit worried that it would upset my mum as my dad left my mum for someone else" revealed the loyalty conflict faced by one respondent.

A focus group participant actively looked for support during her parents' break-up. She felt unable to speak to her parents because of their emotional involvement in the situation but was left disappointed by her experience seeking support externally. She commented: "I went to a school counsellor, and I hated it and never went back”.

Another interviewee said that she couldn’t talk to even her sister about the separation until they were both adults and had left the family home. Only then did they realise that they had both been experiencing the same struggles.

Given that at least 30% of Scottish children will experience family separation, a lack of adult insight into its impact is of great concern.

It will help legislators, professionals and, most importantly, separated parents themselves, if they take time to listen to what these young people say, putting aside their own emotional needs or political priorities.

We have long argued that in our adversorial system, parents are pushed into decisions about arrangements for sharing (or not sharing) meaningful time with their children at the point of break-up when they are least able to apply the perspective that puts their children’s long-term interests first. The same applies to children who are asked for their views in the midst of conflict.

There are some things happening already to support parents. Local services within Relationships Scotland run very useful Parenting Apart training sessions (click to view), helping parents to appreciate how they and their children can move forward positively.

In addition, Shared Parenting Scotland has brought New Ways for Families online training and coaching to Scotland (click to view).  Developed in the USA by the High Conflict Institute, we have adapted this training programme for parents to also support children and young people.

Recent Scottish legislation such as the Children (Scotland) Act 2020 and the move to incorporate the UN Convention of the Rights of the Child into Scots law putting increasing emphasis on the need to take children’s views into account when important decisions are made about their lives, including family separation.

Listening to the voice of the child is an important step forward in Scottish policy and practice but, as Jamie’s ground-breaking work shows, there are often many nuances that must be acknowledged, especially when it comes to family life. We must really listen to the voice of children and be careful not to oversimplify their experiences, which may be just as damaging as the previous deafness to it.

Click here to find out more about the Sharing my Parents research, by Jamie Wark for Shared Parenting Scotland