Children in Scotland has published its consultation response to the Scottish Government’s draft vision for our homes and communities in 2040.

Responding to Scottish Government’s call for views on its housing to 2040 vision, Children in Scotland appraises a bold and ambitious plan that needs to make more meaningful reference to the needs of children, young people and their families and a clear commitment to child rights.

The response is underlined by Children in Scotland’s commitment to a rights-based approach, in this case specifically Article 27 of the United Nations Convention on the Rights of the Child (UNCRC).

This states that ‘children and young people have the right to living conditions that support them to develop and grow’.

Given Scottish Government’s pledge to incorporate the UNCRC before the end of this parliamentary term, we believe its vision for housing needs to uphold these rights coming into Scots law and make that commitment upfront.

The response broadly praises a vision that recognises the impact that poor housing has on the health and wellbeing of children and young people. We acknowledge that it has been informed by consultation with children, young people and families.

Children in Scotland would however like to see more explicit reference made to children and young people throughout the visions and principles of the Housing to 2040 document, and a proposal that supports:

Children in Scotland believes that all future Scottish Government proposals relating to housing should be subject to a Child Rights Wellbeing and Equalities Impact Assessment, in order to effectively promote the rights and wellbeing of children and young people.

We would also like to see a housing policy which clearly links in and works alongside with other areas of Scottish Government work, include (and are not limited to):

Read our response to this consultation (Feb 2020) 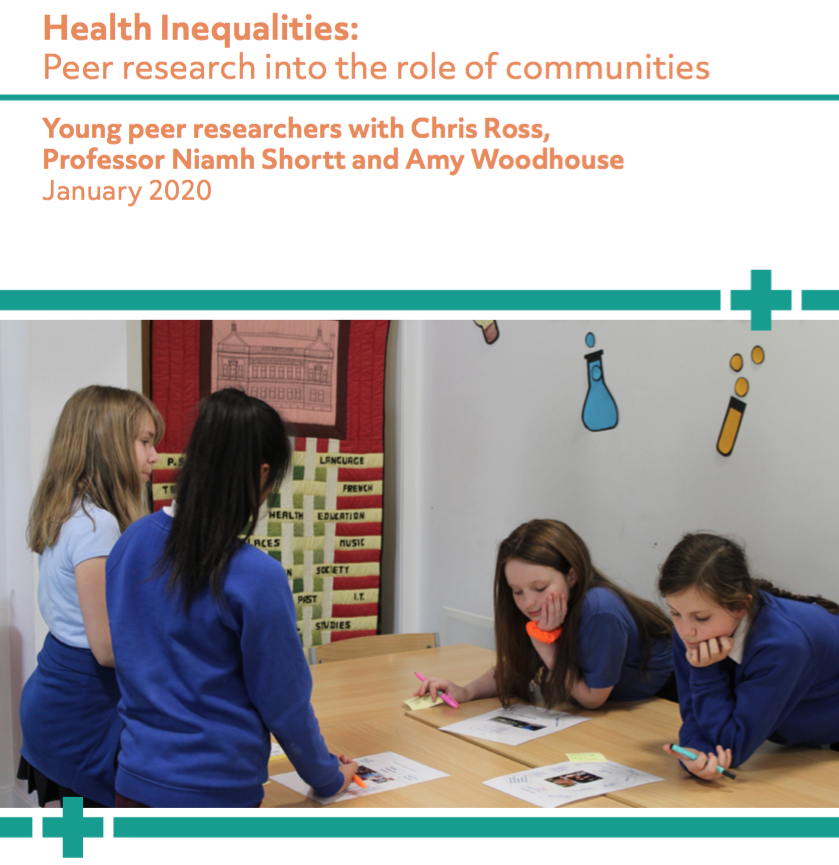 Find out more our recent peer research into health inequalities