The UN Convention on the Rights of the Child (UNCRC) says that every child has the right to be heard in decisions that affect them.

Many young people were unable to vote in the 2016 EU Referendum, so the Children and Young People’s Panel on Europe was set up in 2018 to make sure that children and young people’s voices were heard as the UK exited the European Union.

The Panel’s work was supported by Children in Scotland and Together (Scottish Alliance for Children’s Rights).

Phase 1 of the Panel brought together a group of children and young people with a range of views to talk about the main issues in relation to Brexit.

The group worked with Mike Russell (Cabinet Secretary for Government Business and Constitutional Relations), who is the government Minister in charge of negotiating the best deal for Scotland during Brexit talks.

In February 2019, the Children and Young People's Panel on Europe published Listen to Us – a report with a range of recommendations for the Scottish and UK Governments.

In December 2019, the Panel entered phase 2. This began with the recruitment of new panel members just before the UK left the EU on 31 January 2020. Through 2020, the Panel followed developments during the Brexit ‘transition period’, refining its calls and engaging with key decision-makers - including meeting with the First Minister, Nicola Sturgeon, and the Minister for Children and Young People, Maree Todd.

The Panel has created a range of infographics to help communicate their asks in the following key areas (links open/download PDFs):

Opportunities to Work, Study and Travel in the EU
- Information for Children and Young People 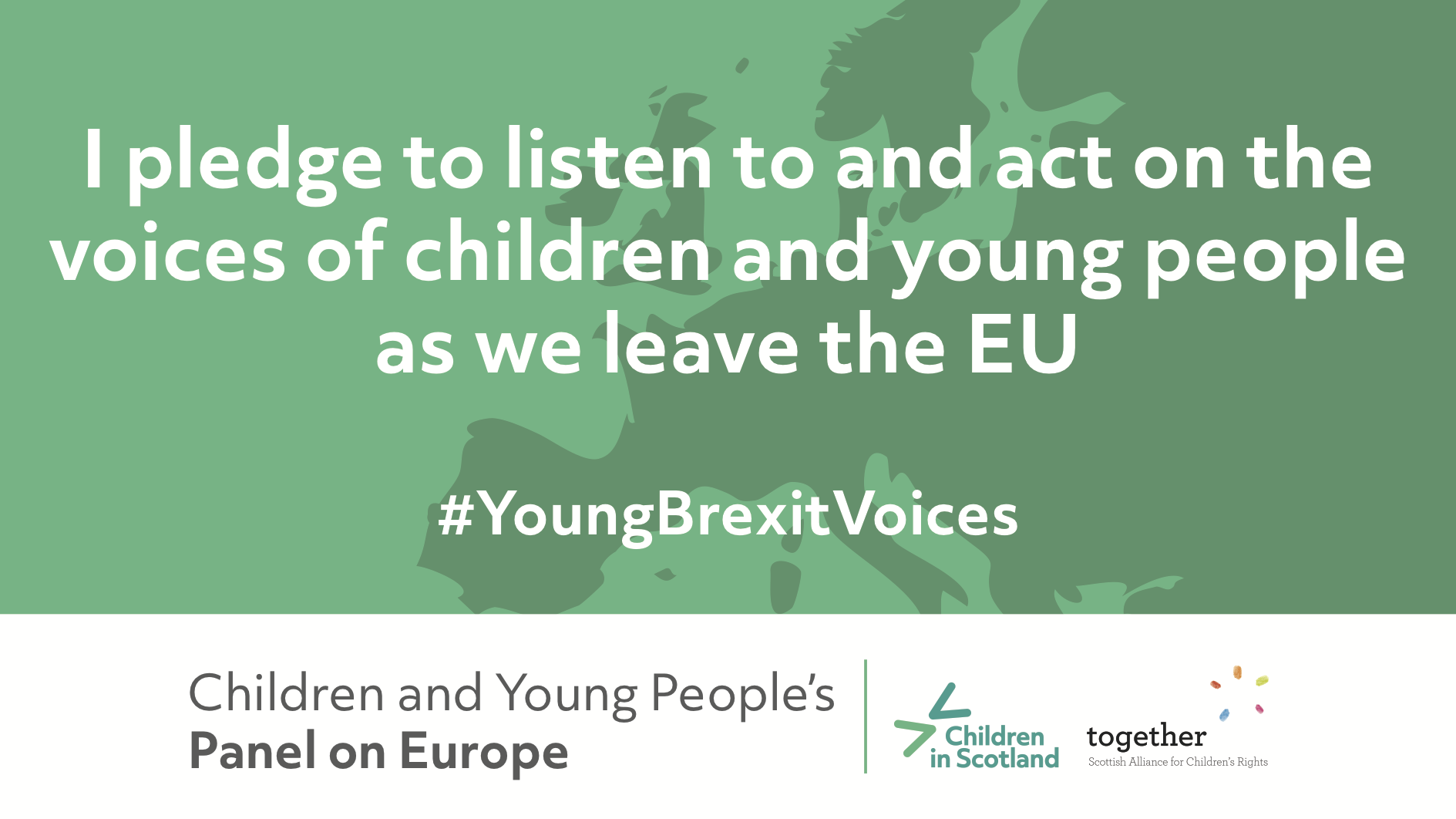 If you would like to discuss the work of the Children and Young People’s Panel on Europe, please contact David Mackay. 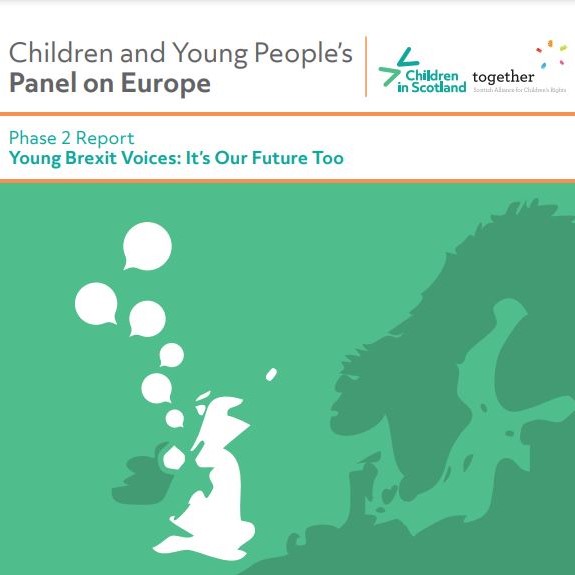 Young Brexit Voices: It's Our Future Too

Read the Phase 2 Report from the Panel 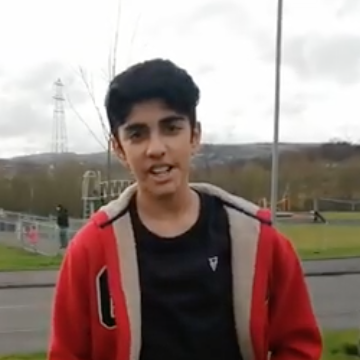 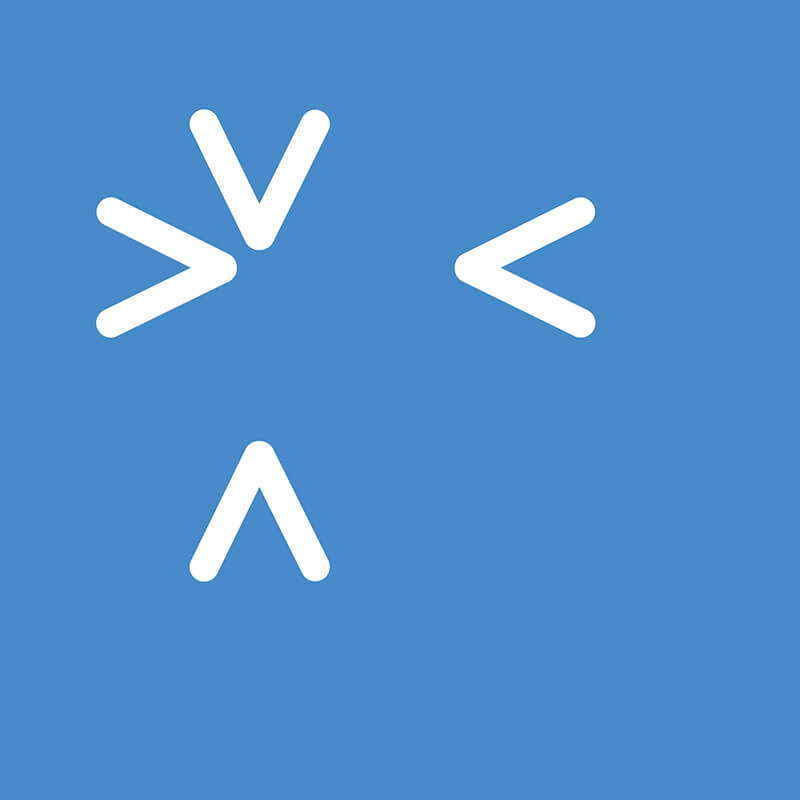 Together (Scottish Alliance for Children's Rights) will support the engagement work for the project and will also carry out a literature review to find out what children and young people have already said in relation to Brexit.

A blog by Ellie Roy, member of Changing our World (our children and young people's advisory group)