A group of young people from across Scotland will help set the agenda on Brexit as part of a new project to amplify their voices in the EU withdrawal process.

National charity Children in Scotland is launching the Children and Young People’s Panel on Europe so that young people contribute fully and are listened to by all political leaders during the Brexit negotiation and implementation process.

“It is important that children and young people have a voice in the Brexit negotiations. The scale of change is incredibly daunting and worrying for some, which is why the work of the panel will be vital.

“Children and young people have the biggest stake in what happens next, so we must do all we can to protect what matters to them. I am also pleased at the inclusive nature of the project which will ensure children from rural and island communities, as well as those with additional support needs, are represented.”

Children in Scotland wants to use the project to consolidate expertise and knowledge within the children’s sector on young people’s rights, participation and representation with regards to Brexit. With this aim in mind, it hopes to work with Together (Scottish Alliance for Children’s Rights) and other partner organisations on the project.

“We are delighted to have the opportunity to work directly with children and young people to build a national consensus on Brexit and Scotland’s future place in Europe.”

“As we know, children and young people were largely excluded from the UK referendum on our membership in the EU. As a result, we want to know more about how young people feel about the prospect of Brexit, and how it might impact on their future.”

“This project represents a genuine opportunity to hear what the next generation – who will inherit the full consequences of Brexit – think about it, and a chance to give their voices and contributions the national and international profile they deserve.”

The project, supported by funding from the Scottish Government’s Brexit Stakeholder Engagement Fund, was launched in Edinburgh today (12 June) by Chelsea Cameron and members of the Year of Young People’s Communic18 group, Alyssa Faulkner and Aaron Fernandez.

The Panel will be made up of 20 children and young people, with approximately half aged 8-12 and the remainder aged 13-18. It will include children from rural and island communities as well as those with additional support needs.

Recruitment to the Panel on Europe will begin this month, with more details to be announced later in the summer.

Our Manifesto outlines key changes in policy and legislation we believes the next Scottish Government must make to improve outcomes for children and young people living in Scotland, and their families. It contains 10 themes and 33 calls. 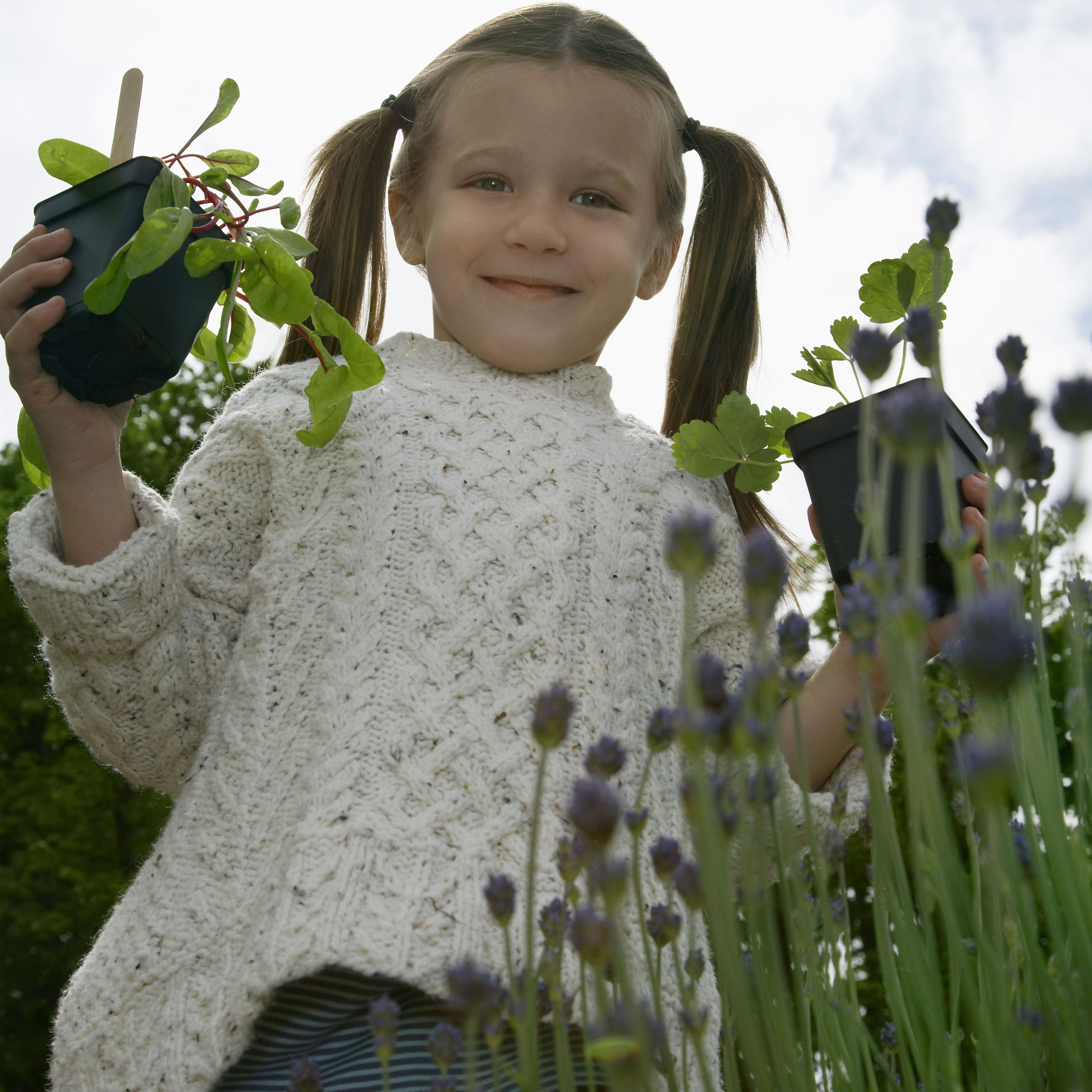 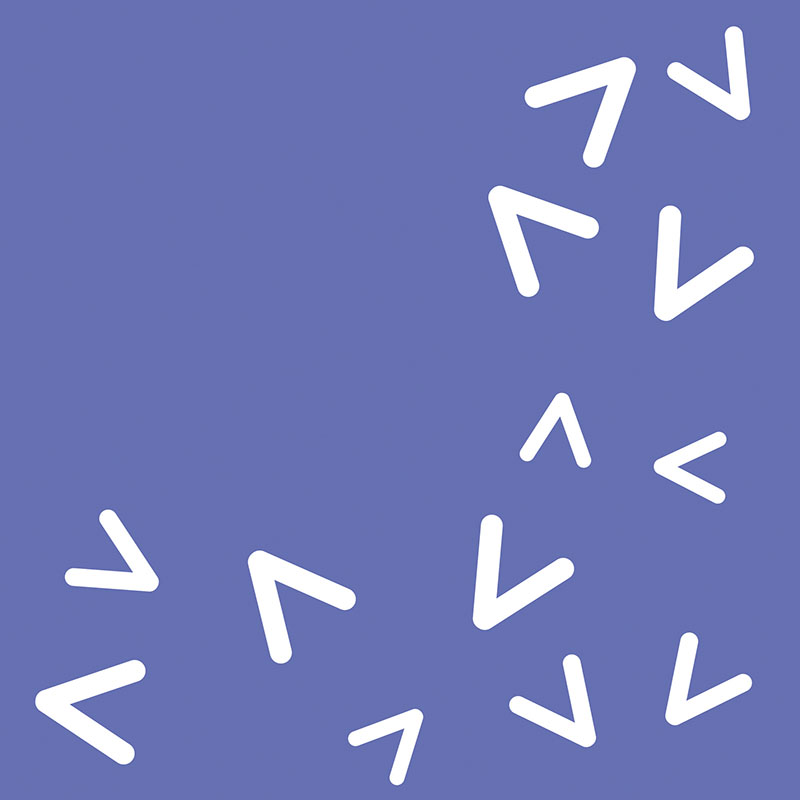 Find out more about our work, read latest news articles and access our press releases.