25 & Up: After a year of adversity, change is coming – and we know Scotland is more determined than ever to Keep the Promise

Chair of the Promise Oversight Board Fiona Duncan revisits her original 25 Calls campaign call, updates on the Plan, and hails everyone who has campaigned so hard to keep the Care Review on track

It’s almost four years after the launch of the Independent Care Review, two years on from the start of Children in Scotland’s 25 Calls campaign, and a year since The Care Review published its conclusions and a vision for the Scotland that together we could be. Driven by the voices of thousands of care experienced babies, infants, children, adults and families as well as the paid and unpaid workforce, the demand was for a Scotland where every child grows up loved, safe and respected.

When I contributed to the 25 Calls campaign in autumn 2018, the Care Review had been running for 18 months. It had already listened to the experiences of care from more than 1000 infants, children, young people and adults across Scotland. Discovery Stage had concluded with the emergence of 10 thematic areas that required deeper understanding and the Journey stage of the work was underway.

The Care Review had also developed its 12 intentions which included supporting families to stay together; protecting relationships significant to infants, children and young people; aftercare available for as long as needed; children and young people’s rights and voices meaningfully impacting decision-making; understanding the financial and human cost of care, including what happens when people don’t get the help they need;  care services planning and working together; and tackling stigma in all its forms.

When it concluded, just over a year later, the change the Care Review called for was vast and urgently needed. Its challenge was met with equally all-encompassing support and enthusiasm: from the care experienced community, organisations and individuals across sectors and industries, politicians, community leaders and the press.

The Promise was made.

One year on and the world is different in terrible and unexpected ways. Our lives are dominated by restrictions and fear – fear of transmission, fear for loved ones, fear of what comes next. For too many life has become even more difficult.

But Scotland’s commitment to #KeepThePromise has remained. There is much still to be done and hard decisions and actions to be taken. But foundations have been laid and change is underway.

Despite unanticipated adversity, the schedule laid out a year ago in The Promise report called the plan (click to read) hasn’t slipped. Massive effort from organisations, individuals, government, and those who campaigned so hard for the Care Review have kept it on track.

Set up in July of last year, The Promise team has pursued the massive task of engaging and working with everyone who needs to #KeepThePromise and more than 100 organisations have outlined how they will change, including local authorities and community planning partnership, Children’s Hearings Scotland, the Scottish Children’s Reporter Administration, the Care Inspectorate plus NHS trusts, charities and many, many more.

These commitments have shaped the draft of one single, multi-agency, cross-sector, collectively owned three-year Plan for Scotland, detailing what must happen for the promise to be kept. This will be supported by annual rolling Change Programmes detailing how this will happen, by who and when.

The Promise Oversight Board (click to find out more) – a 20 strong assembly, more than half of whom have care experience, and who will hold Scotland to account – has been recruited and met as a group for the first time.

The Promise Design School, which will pilot in the next couple of months, will give people with care experience the training and skills to collaborate and design public services. With the Pinky Promise Design School following closely afterwards to capture children’s ideas on change that can happen now.

The Promise Partnership, a £4m investment from Scottish Government, opened for applications on 1st February.

The care community called for change and Scotland answered the call. There is no place for complacency and some of the bigger, harder and more painful calls are still to come. But I am as full of hope as I was last year and I feel that hope reflected back in the actions of those who have pledged to #KeepThePromise. Hope fuels change – and change is here.

Fiona Duncan is Chair of the Promise Oversight Board 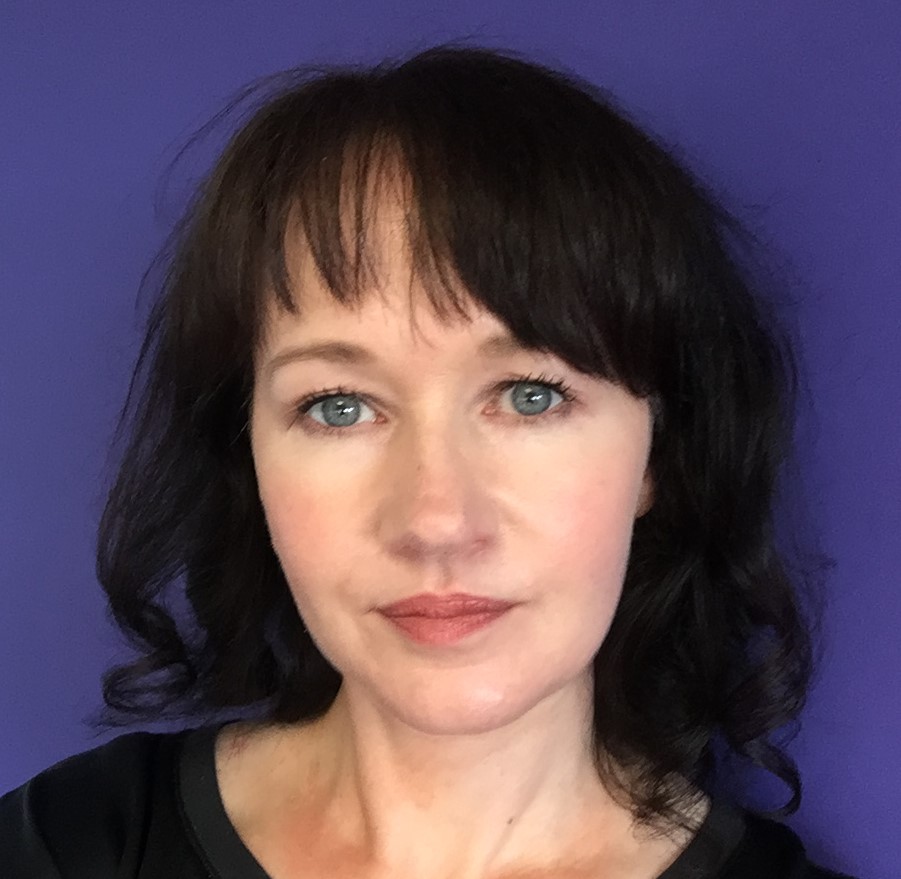 Fiona Duncan is Chair of the Promise Oversight Board

The Independent Care Review published its conclusions in February 2020 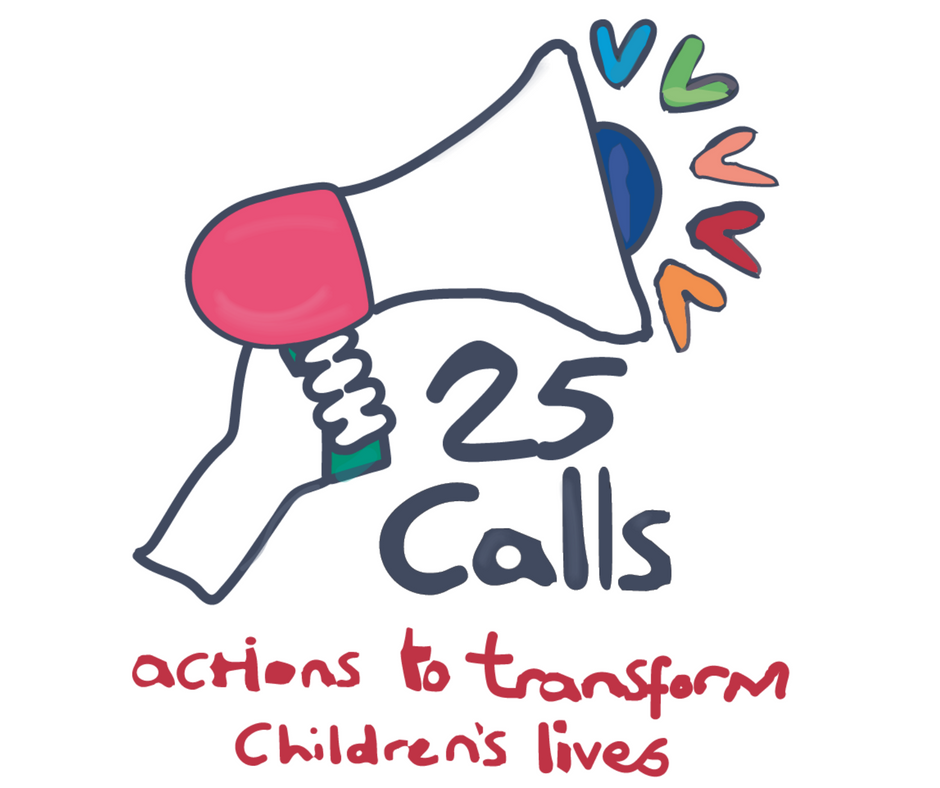 "Support the Review's aims and its work"

Fiona Duncan's original call was part of our 25 Calls campaign 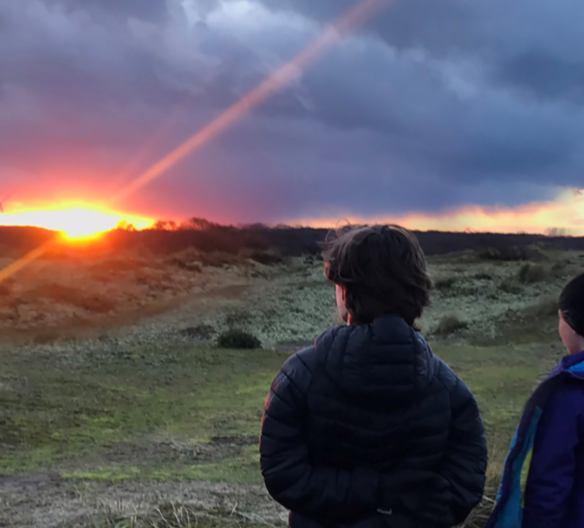 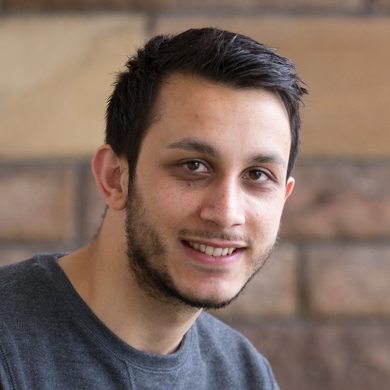 "The Care Review lays down a challenge" 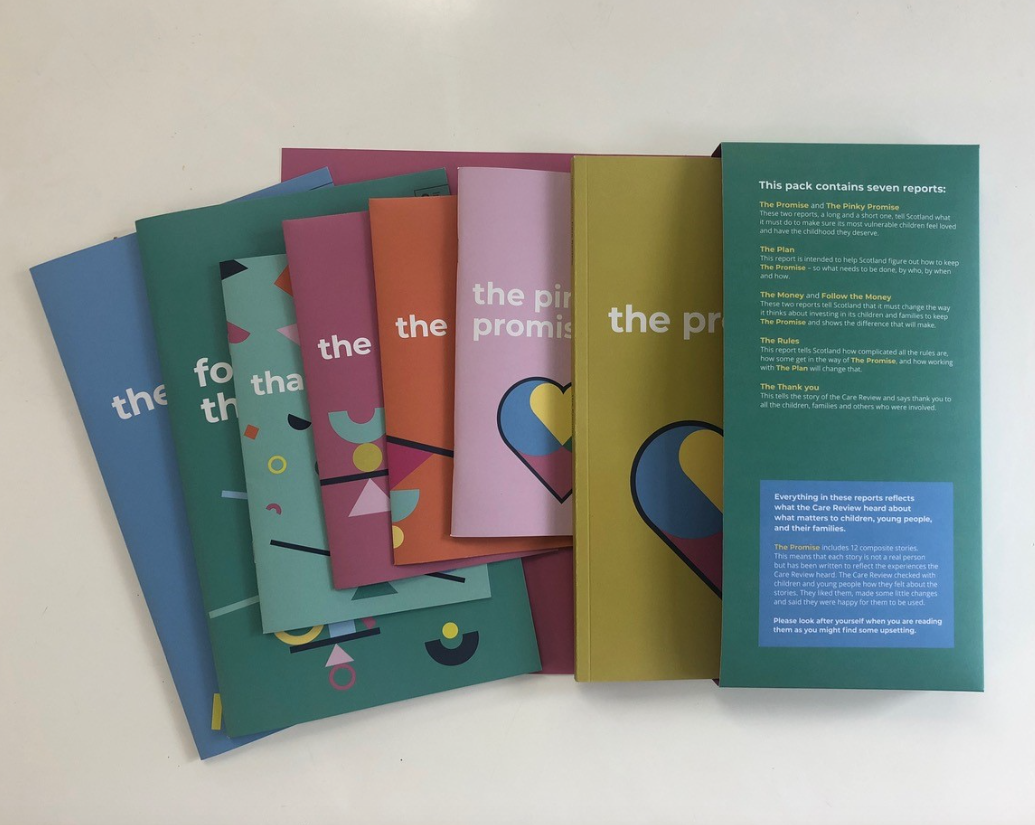 "Collective support the key to delivery"