25 Calls response: If we want to tackle food insecurity, we need to get serious about family support in our communities

Neil Orr, an Associate with Children in Scotland, responds to Call 18 of our 25 Calls campaign.

Call 18: "Take the next step in participation and food education: give communities the keys to school kitchens"

In her call, Donna Borokinni powerfully describes her experiences of working with families in Glasgow to support food education and participation. She also talks about how she has observed food insecurity emerging as a defining issue for many of those she’s worked with.

Donna’s call made me think about my experiences of how public services work within communities.

Community engagement: is the process of working collaboratively with community groups to address issues that impact the well-being of those groups.

To Consult: is to seek advice or information.

The Christie Commission, in 2011, recommended:

Reforms must aim to empower individuals and communities receiving public services by involving them in the design and delivery of the services they use.

I’m sure that the Christie Commission envisaged that public services would engage rather than consult.

Family meal and Homework Clubs and Holiday Clubs are now regular features across Scotland. They were established in response to the growing acceptance that food insecurity, particularly during school holidays, was a major issue that required a comprehensive response.

Within one project, key staff and I set out to nurture the relationships that were made possible in order to identify the needs of those attending, beyond that which was immediately obvious.

As a direct consequence of honest engagement and the trust that was established, deep personal family and community issues were allowed to surface.

We were able to introduce support for adult literacy and to identify very personal skills and ambitions which were then built upon and supported. One local Councillor, responding to those attending, was very effective in forcing other partners to act, achieving visible physical environmental improvements and introducing new local legislation.

Volunteering was encouraged and enabled some parents to join a school Parent Council and to assist in other community projects. Parents enrolled in the local college. The staff assisted in cases of domestic violence, liaising with Police, Social Work, Housing and Fire Services. We were able to support a family enduring racially motivated abuse and assault, bringing confidence and security to those involved.

A study by Glasgow University found that by attending this project, there was an increase in mutual trust, in active participation and community engagement. It also reported that affecting social capital in this way can be used to have a positive effect on community health.

One area of Scotland committed a substantial amount to further develop holiday provision and, following the summer break in 2018, produced an evaluation. This examined the effects on children, on families, and on communities.

It found that children had greater confidence, greater self-esteem, and were less isolated. There was an increase in physical activity and outside play. Children felt fitter and happier as a result of eating healthy meals. Some slept better and had an easier transition on returning to school.

Parents found an easing of financial pressure and were less isolated. Maintaining employment was easier and cultural barriers removed. There was an increase in awareness of services available and skills and confidence improved.

Within the community levels of trust in organisations increased and allowed some organisations to reach out to those isolated by poverty.

The number one Health Priority for Scotland states:

…it will not just be what services can provide, but what individuals themselves want. Services need to be designed around how best to support individuals, families and their communities and promote and maintain health and healthy living.

But it’s not primarily in our hospitals or our GP surgeries that health is first created. It is in our homes and our communities, in the places we live and through the lives we lead. These are the places where we must work to make it easier for people to be healthy, and the efforts of society as a whole must increasingly turn towards supporting this sort of ‘wellbeing creation’.

In response to publication of the health priorities, the British Medical Association said:

‘Priorities are of little use without bold, concrete and concerted action.

In order to encourage this bold concrete and concerted action the Local Government Scotland Act  was published in 2003. This, for the first time, placed a legal responsibility on public services to work together for a common purpose and to involve communities in determining that purpose.

In 2011 the Christie Commission published further observations, recommendations and priorities for public service behaviour and reform.

The Community Empowerment Act, in 2015, placed an obligation on local authorities to participate with communities in the planning process. A new duty has been added where the socio-economic impact of policy and planning must also be considered.

The Child Poverty Act places a responsibility on local authorities and Health Boards to report on and publish actions taken to reduce child poverty.

Consultations are underway which may allow our obligations under the United Nations Convention on the Rights of the Child to be incorporated into Scots law.

Consultation has also begun to agree and enact legislation underpinning the focus on Scotland becoming a ‘Good Food Nation’.

At the heart and the history of each public service, prevention is in their DNA. Responding to demand though, has become the priority.

Lost in that gap are the needs of the communities to which they are all responsible.

Government tries to fill that gap with legislation. Commissions exert pressure with research evidence and recommendations.

Meanwhile, organisations try to predict the extra work that this legislation and those recommendations will bring, and will plan to absorb those demands, maintaining the current structures and practice and maintaining the focus on responding.

Something has to give.

Establishing family support to tackle food insecurity, and by ensuring this is done with dignity, respect and commitment, can assist local authorities to meet the obligations placed upon them by current and forthcoming legislation and duties.

The relationships that are established within such work, within such communities and within such family environments, can be the key to long-awaited public service reform.

The research is there to be read, absorbed and acted upon.

Family support is being established across Scotland within our communities that are most in need. Communities in a wealthy country which have required support and seen little change for too many decades.

The practical evidence that this changes lives for the better is being established and added to every month.

The challenge is to make this work a public service ambition – and a duty.

Neil Orr is an Associate with Children in Scotland focusing on our Food, Families, Futures programme. He will be leading a workshop exploring the drivers of food insecurity and the importance of inter-agency working when establishing holiday / extended school food provision at our upcoming conference, Biting back: transforming food experiences for Scotland’s children.

Click here to find out more about the conference

He is responding to Call 18 of our 25 Calls campaign, contributed by Donna Borokinni, "Take the next step in participation and food education: give communities the keys to school kitchens." 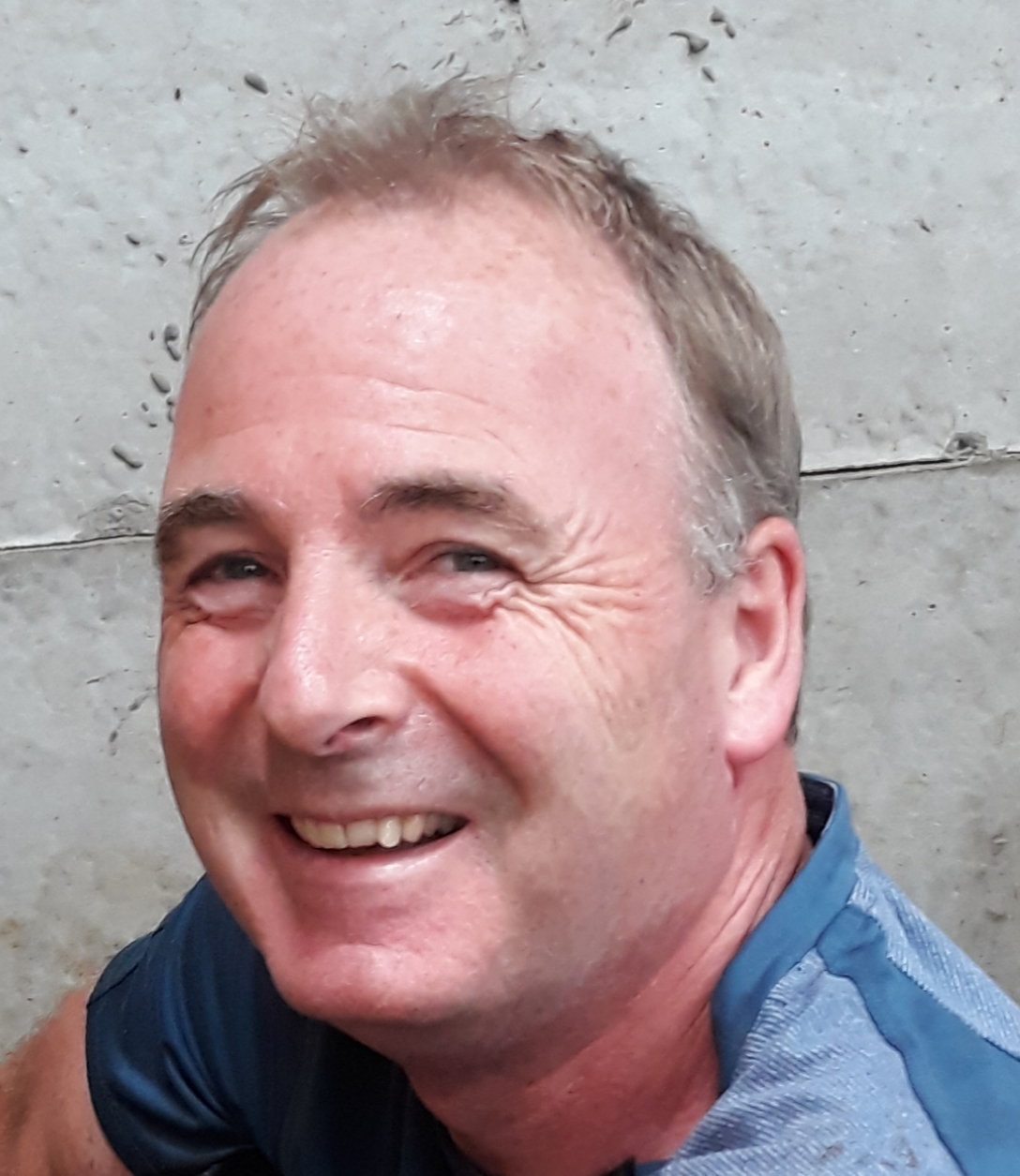 Neil Orr is an Associate with Children in Scotland, focusing on our food project work 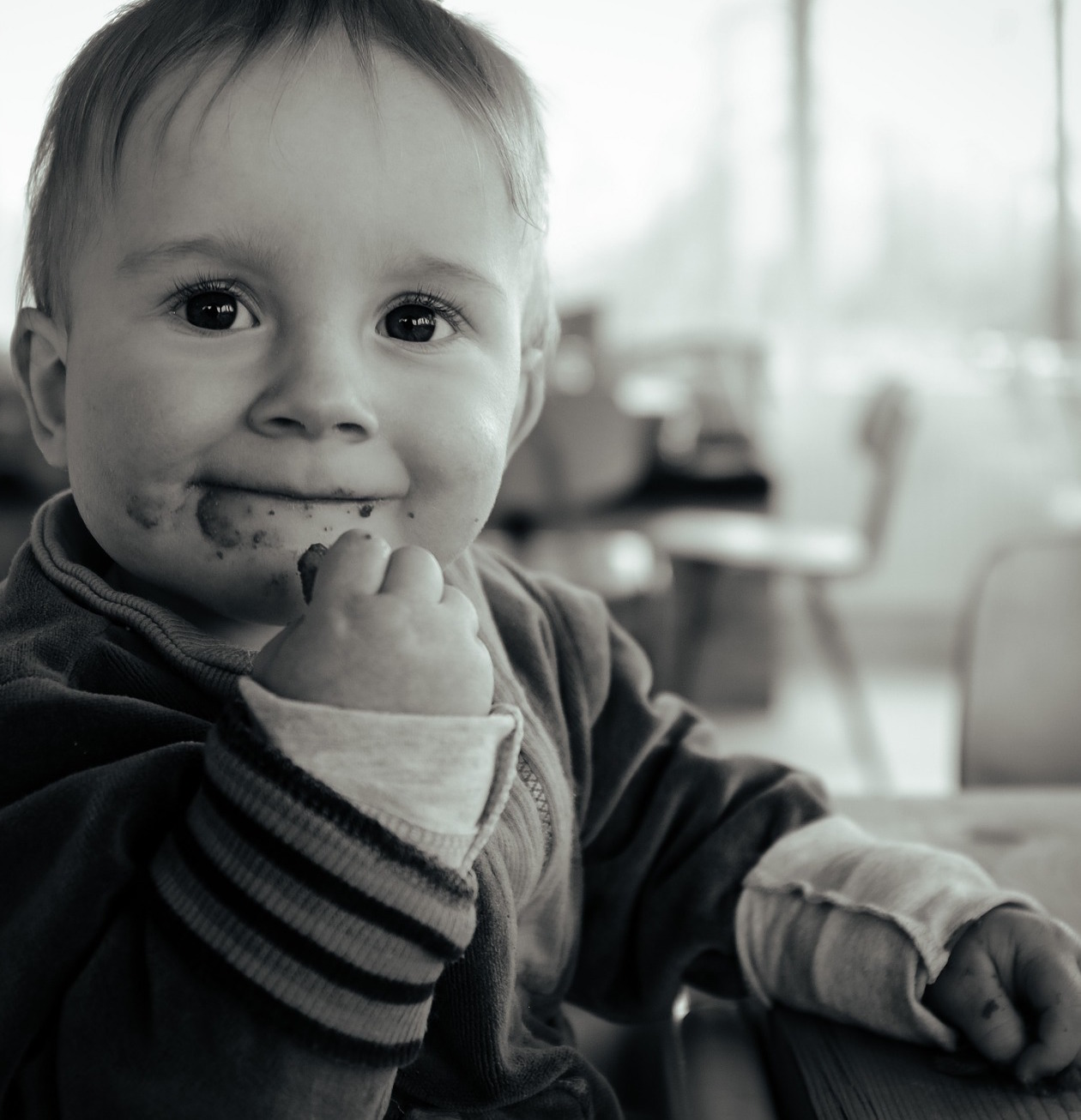 Biting back: food conference on 20 March 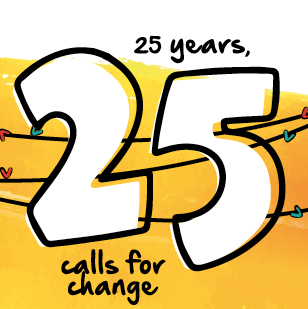 Give communities the keys to school kitchens 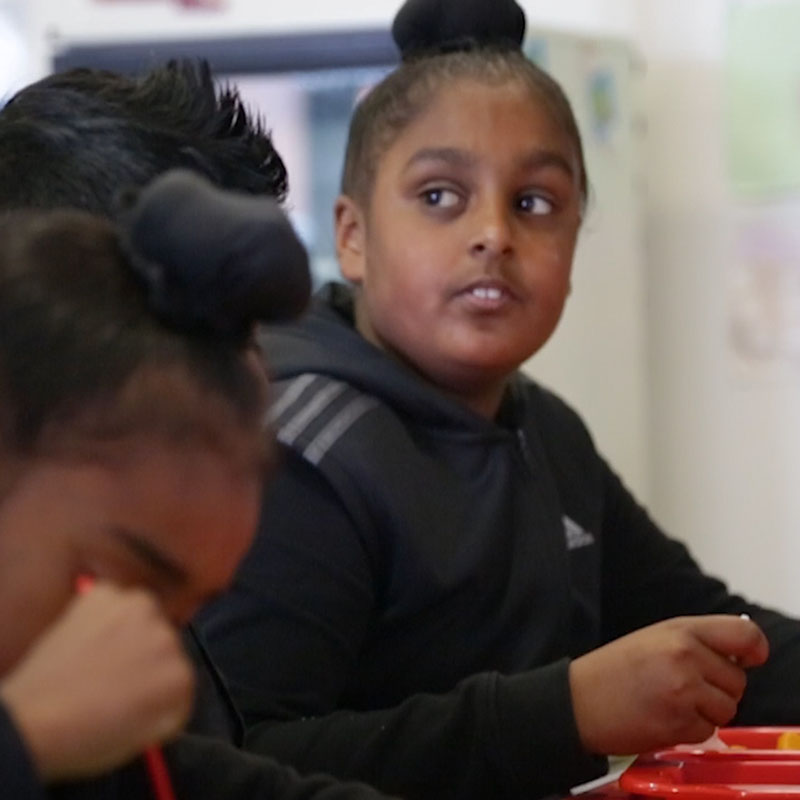