How the arts helped me rewrite my life story

Responding to Call 24, from Starcatchers, on access to cultural experiences, screenwriter Michael Lee Richardson explains why his first script sustained him during a difficult time

Call 24: Ensure all children can participate in high quality, innovative arts experiences from the earliest age

There’s a story you’re supposed to tell, as a writer, that you’ve been writing ever since you could hold a pen. That story is not my story.

I wrote my first script at 25. I was – and remain – the first person in my family to go to university. I graduated into a recession with a degree that I wasn’t sure what to do with.

I didn’t have anyone to ask, so I decided to go into teaching. Teachers were the only role models I had for people who had degrees.

I lasted three months, and ended up back at the summer job I’d had throughout university, working in a school uniform shop that sold the uniforms for the school I’d just left as an English teacher.

I always describe it as a ‘bit of a fall from grace’, but it was actually a lot worse than that. I thought my life was over.

I wrote my first script while I was in that job. I wrote a lot of it on my lunch breaks, and a bit more of it when I should have been walking the shop floor, knocking piles of jumpers off the shelves so I could refold them and look like I had something to do.

It had never occurred to me before then that writing would be something a person like me could do.

I knew there were writers, but they felt otherworldly to someone who’d grown up in a rural working class area, where the nearest public library was a 45 minute walk away and the buses no longer came because there weren’t enough people to use them.

It seemed like you would have had to have been anointed at birth to be a writer, or passed some sort of test.
But that first script I wrote sustained me.

At a time in my life when it felt like everyone I knew was moving on to something bigger or better but me, that script was the one thing I was working on that was mine.

And that’s why I think all children and young people should have access to the arts.

In a world that is constantly taking from you, it is important to have something that’s yours

Michael Lee Richardson is a writer and BAFTA-winning screenwriter. With Ryan Vance, he edited We Were Always Here, an anthology of queer Scottish writing published by 404 Ink. He is responding here to Call 24, from Scotland’s national arts and early years organisation Starcatchers.

This piece is also included in the August-September 2019 edition of Children in Scotland Magazine, an expressive arts special.
Click here to find out more 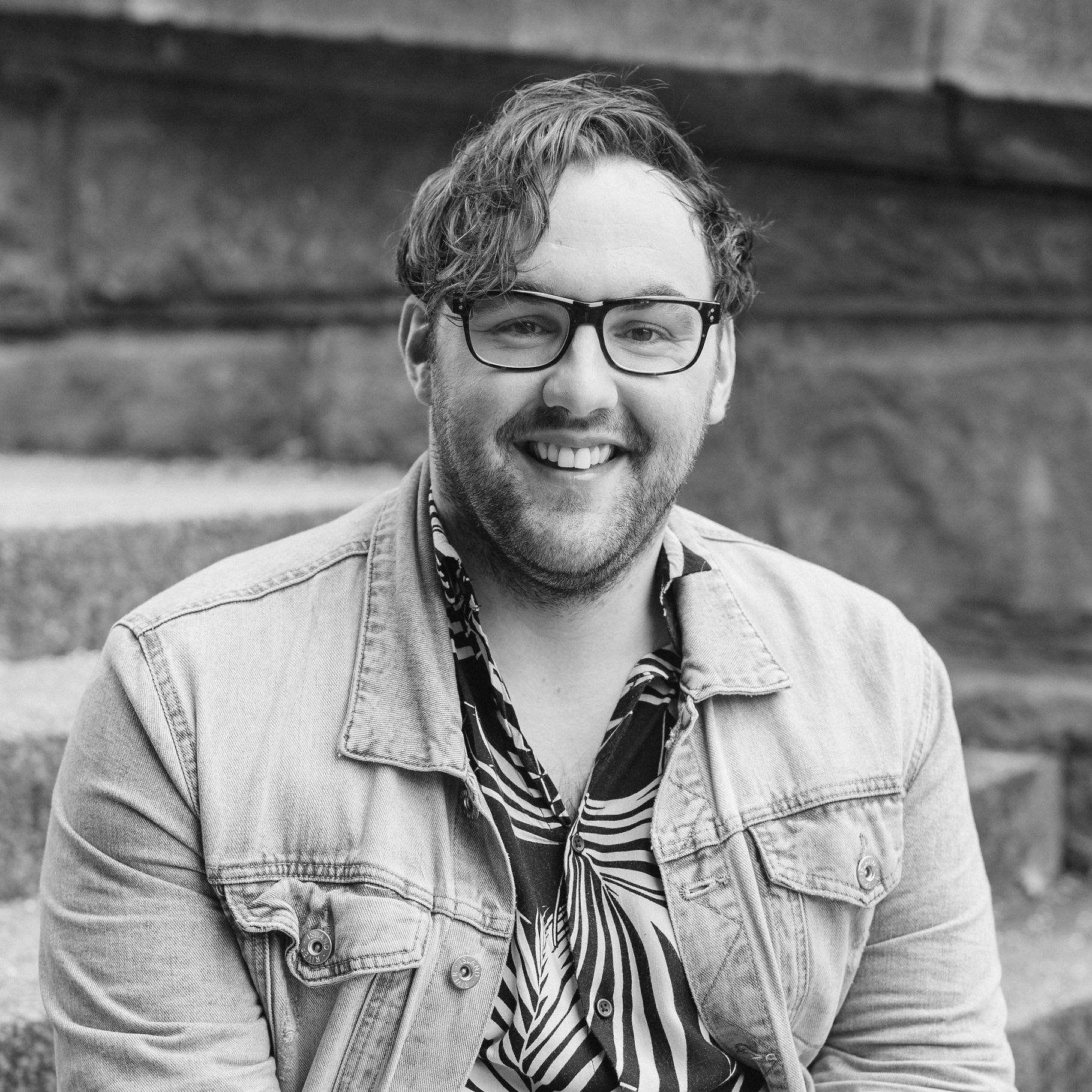 Michael Lee Richardson is a writer and BAFTA-winning screenwriter 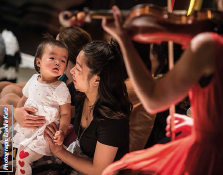