We must address the socio-economic drivers of childhood obesity

To truly tackle childhood obesity and food insecurity, we need a coordinated approach to addressing the socio-economic drivers, writes Children in Scotland’s Head of Policy, Projects and Participation Amy Woodhouse

On my first day back in the office after the Christmas break, we submitted our response to the Scottish Government’s ‘Reducing Health Harms in Foods High in Fat, Sugar and Salt’ consultation. Having consumed practically a year’s worth of health-harming foods over the festive period alone, it was a guilt-inducing experience.

However, the underlying topic of how we promote the health and wellbeing of Scotland’s children and reduce childhood obesity is not an issue that’s unique to this time of year. It’s a well established and complex problem – one which is getting worse, and which no magic January detox can fix.

When the Royal College of Paediatrics and Child Health published its State of Child Health report in 2017, the findings didn’t exactly come as a surprise, but they were shocking nonetheless:

Across England, Scotland and Wales, more than one in five children during their first year of primary school are overweight or obese.

There has been minimal overall improvement in the proportion of children at a healthy weight in the past decade in any of the three countries.

Food, diet and health are all negatively affected by deprivation – this much is irrefutable – but how we address this problem is not so clear-cut. One measure which the Reducing Health Harms in Food consultation paper proposes is reducing access to harmful foods at point of sale. As with the UK-wide sugar tax, which came into force about a year ago, it aims to alter producer practice and thereby change consumer behaviour.

There is evidence to suggest that changing the recipe of foods or how they are sold can have a positive impact on diet, though this is not without its controversy (see Irn Bru original recipe stockpiling). And we did debate in the office whether restricting temporary price reductions and multi-buys was really going to make a significant difference to the problem.

In the end, we decided that there was probably sufficient evidence to make it a viable response, but only if was introduced as part of a much wider range of measures.

One key issue affecting diet in Scotland is the affordability of healthy foods versus unhealthy foods. Should we therefore simply increase household incomes so that healthier foods are more affordable?  For example, we could increase child benefit by £5 per week, thereby instantly lifting thousands of children out of poverty, as called for by the #GiveMeFive campaign.

Of course, obesity isn’t just a matter of eating too much of the wrong foods. Physical activity levels are also important – perhaps it would be better to focus on increasing access to safe, stimulating play spaces, so that children can get outside, run about, and get involved in active play with their friends?

It can’t, however, be a matter of family and neighbourhood responses alone – what of the school’s role? We know, for example, that many families face difficulties covering the additional costs which arise during school holiday periods, when free school meal entitlement isn’t available. It’s one of the issues our Food, Families, Futures projects has been set up to address. Should free meal entitlement be available all year round?

In reality of course, addressing childhood obesity and food insecurity may require all of these solutions, and probably more. Maybe what we really need is a co-ordinated approach to child health which recognises and takes steps to address its social determinants?

Instead, it feels like what we have is a Scottish Government that recognises the problem, but responds by taking little bites at it from time to time (pardon the pun). See, for example, our consultation response activity from 2018 alone.

In addition to the consultation on reducing the health harms of foods, we also submitted evidence to the consultations on Nutritional Requirements in Schools (August 2018), Welfare Foods (June 2018) and Healthier Future: Actions and Ambitions on Diet, Activity and Healthy Weight (January 2018).  Evidence was also submitted to the Westminster Children’s Future Food Inquiry in November 2018.

And of course, alongside this there has been the ongoing question: whither the Good Food Nation Bill? Organisations such as Nourish Scotland and ourselves have been pushing for the Scottish Government to get on with introducing this Bill for some time.

There was justifiable consternation, therefore, after years of promises that it was coming, when it strangely disappeared off the most recent Programme for Government in September last year, only for Fergus Ewing, Cabinet Secretary for the Rural Economy to announce a couple of weeks later that it was back on the table.

The formal consultation for the Bill has now been released and is live (at the time of writing – it closes on 29 March 2019). Will this have a role to play?  Possibly, although we will have to be vigilant that it does not become reduced to a Food Producers’ Bill, promoting the interests of food producers over the needs of the general population.

For us, these debates and decisions will be further explored and picked over at our third national food conference on 20 March 2019. (Can I just add as an aside that we have Great British Bake Off judge Prue Leith coming? Bit excited about that.) It will be very useful to hear what members and partners think the most important responses to this issue are, and better understand where opportunities lie to make a difference.

It is also vital that we listen to children and young people, to find out what they need to experience happy, healthy lives. The title of the Children and Young People’s Commissioner, Nourish Scotland and Home-Start Scotland’s recent report on children’s views about food insecurity is taken from a quote from one young participant in the study: “Living is more important than just surviving”.

We need to remember this. Food is more than fuel – it should be a joy, a mechanism for bringing families and communities together, and for nourishing children in a psychological, as well as nutritional, sense. 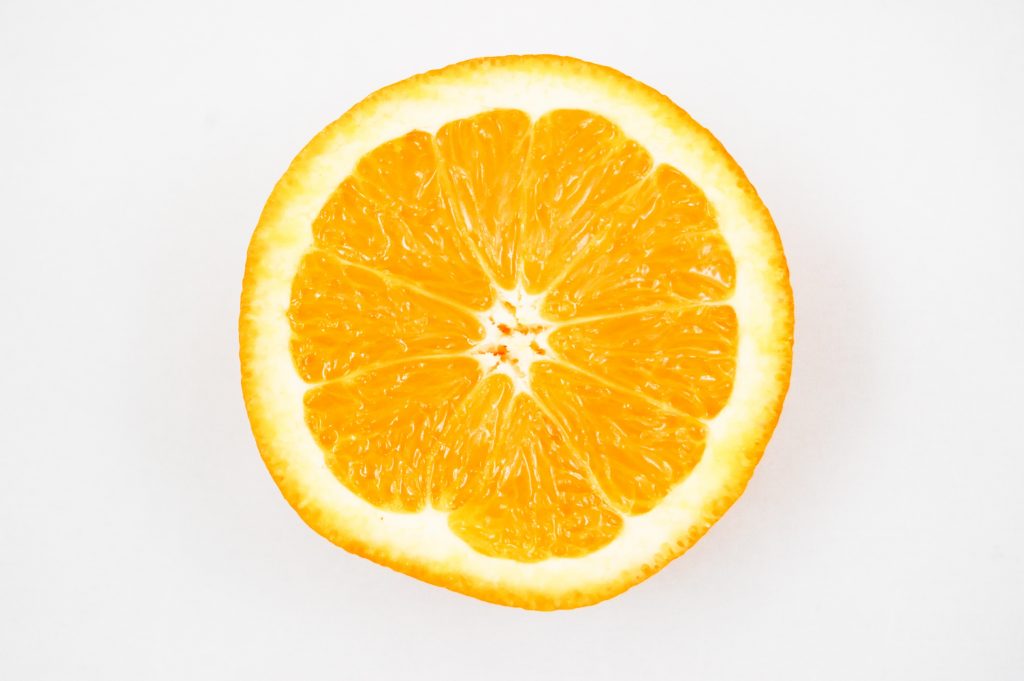 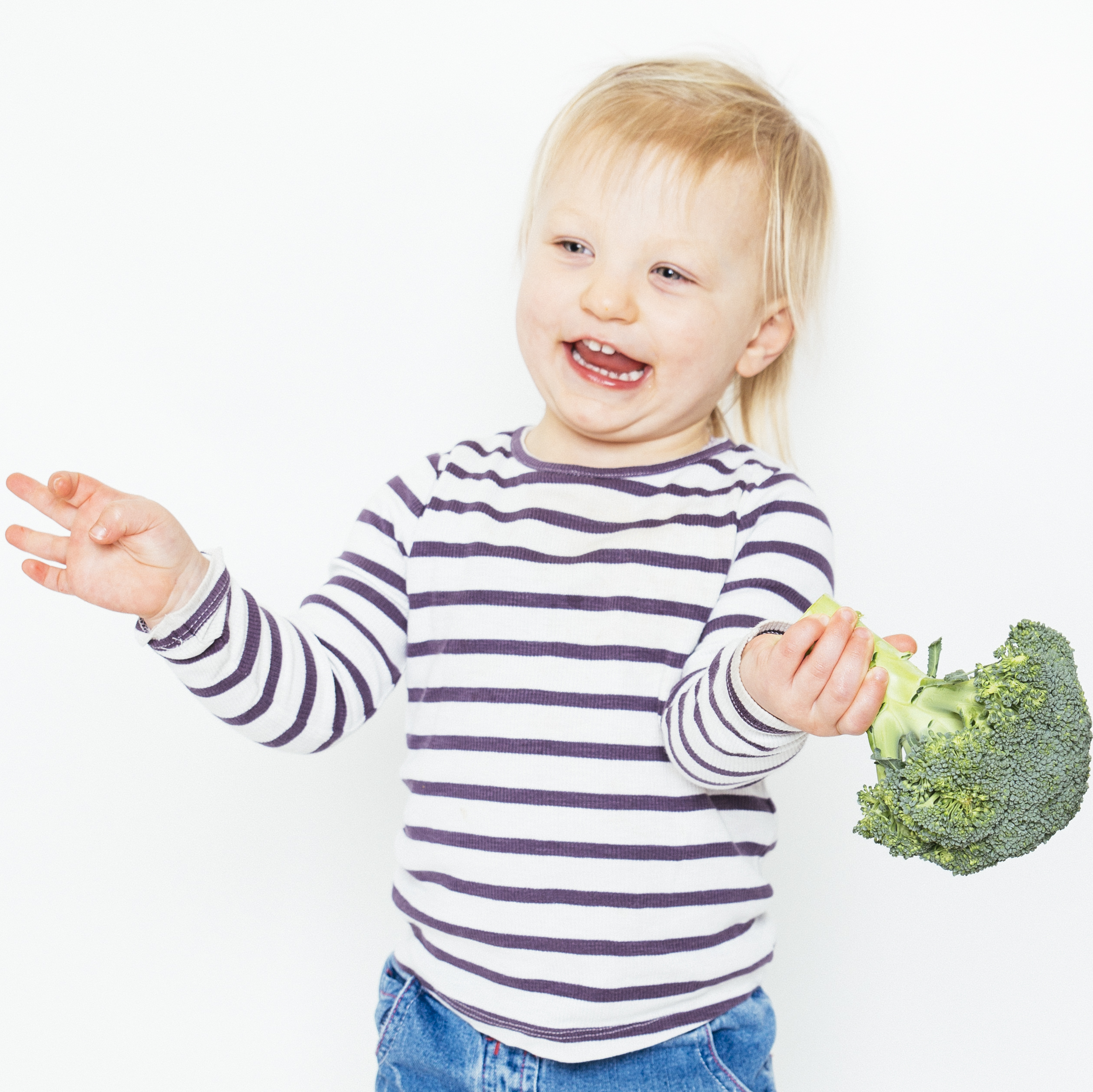 Donna Borkinni says "give communities the key to school kitchens"