Universal or targeted? Supporting free period products is about values as much as availability

Today’s Scottish Parliament debate on the progress of a period products Bill reveals different views on health provision – and  the kind of society we want children to grow up in, argues Amy Woodhouse

Monica Lennon’s Period Products (Free Provision) (Scotland) Bill is designed to establish a universal right to free period products, including within schools, colleges and universities. It has stemmed from a growing recognition of ‘period poverty’ in Scotland and an understanding that too many individuals still experience significant difficulties meeting the costs of purchasing essential menstruation products.

Many organisations across the public and third sector have all voiced their support for an approach of universal free provision. Previously, in a somewhat surprising move, the Communities Secretary Aileen Campbell suggested that such legislation was not required.

Her argument is that the Scottish Government’s free sanitary products scheme introduced in 2018 goes most of the way to address the issue of period poverty in Scotland. A legal entitlement that would bring significant additional costs at a time of tight budgets would not be justified.

The initiative which offered access to free sanitary products for school pupils, and college and university students, was a pioneering and ground-breaking one. Scotland was leading the way; it was the first country in the world to make such an offering. It was a widely supported move, and from evidence to date, looks to have been an effective policy.

In January, Young Scotpublished findings from research with more than 3600 young people. They found:

On the face of it, this scheme appears to be broadly addressing need. But I’m not sure adopting the ‘our work here is done’ view is an appropriate or helpful response.

This is an issue about ideology and values as much as it is about availability. What we are really asking is do we believe in universal approaches to improving outcomes, or are we of the view that targeted approaches are a more effective use of the limited public purse?

On the one hand the Scottish Government celebrates universal approaches it has introduced such as the baby box and free prescriptions. On the other, Children in Scotland, along with other organisations campaigning against poverty, has long experienced difficulties getting the government on-side with our campaign to top up universal child benefit. When the government announced its commitment to a new Scottish Child Payment in 2019 we celebrated the news but we also recognised that this was a targeted payment, not the universal one we had campaigned for.

So why are we so committed to universal approaches?

Universal approaches are less stigmatising, and so have greater uptake. They recognise and allow for the fact that individual circumstances can and do change, and quickly. They are simpler to run, with less admin costs. They give the important message that the state is there to support us with the important things, regardless of who we are.

Yes, they will mean that some resources are ‘wasted’ on those that can afford it – prescriptions, or winter heating, or bus travel for example. It is also true that some may also choose to use these benefits unadvisedly. There may be more urgent, critical needs that funding could be used for instead. But, fundamentally, I am convinced that good quality universal services and responses are far more likely to achieve the Scottish Government’s goal of making Scotland the best place in the world to grow up than a raft of targeted approaches reacting to, rather than preventing, need.

We still have quite a way to go to remove the stigma and taboo associated with periods and menstruation, even in a modern, western nation. In my view, anything that makes period products part of the everyday landscape of all children and young people’s lives (not just in schools) can only be a good thing.

And whilst we recognise that legislation is not the answer to everything, we do think Period Products (Free Provision) (Scotland) Bill is a positive and necessary move.

Amy Woodhouse is Children in Scotland’s Head of Policy, Projects and Participation

This is an edited version of a comment piece which first appeared in Issue 196 of Children in Scotland magazine, published in February 2020. 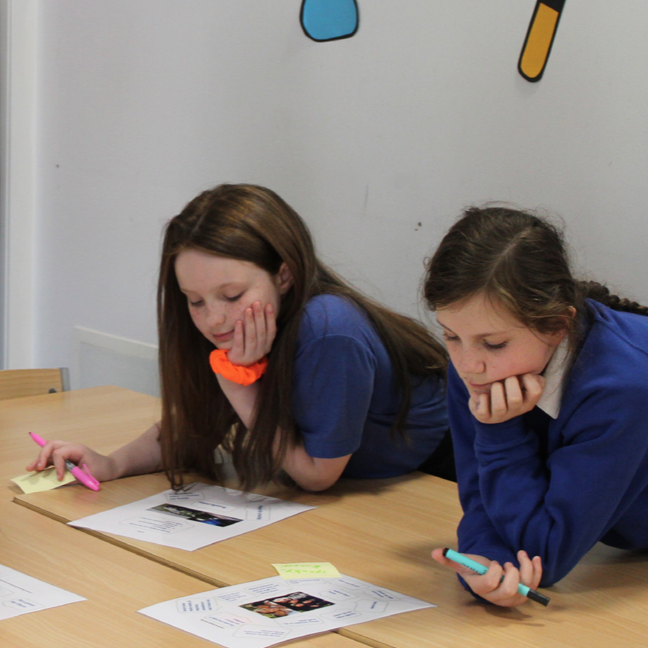 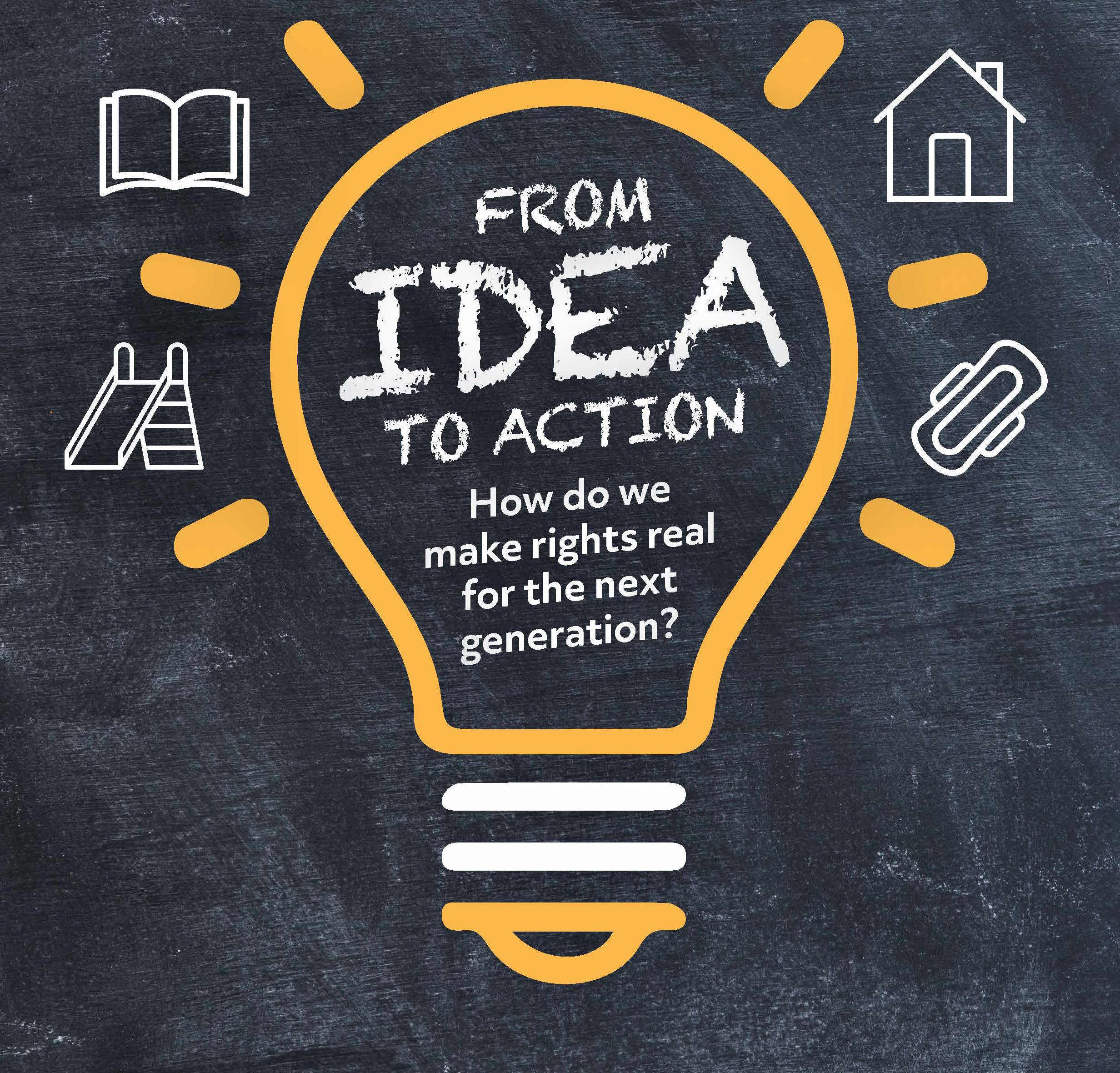 Children in Scotland Magazine is our flagship publication, providing essential reading for the sector