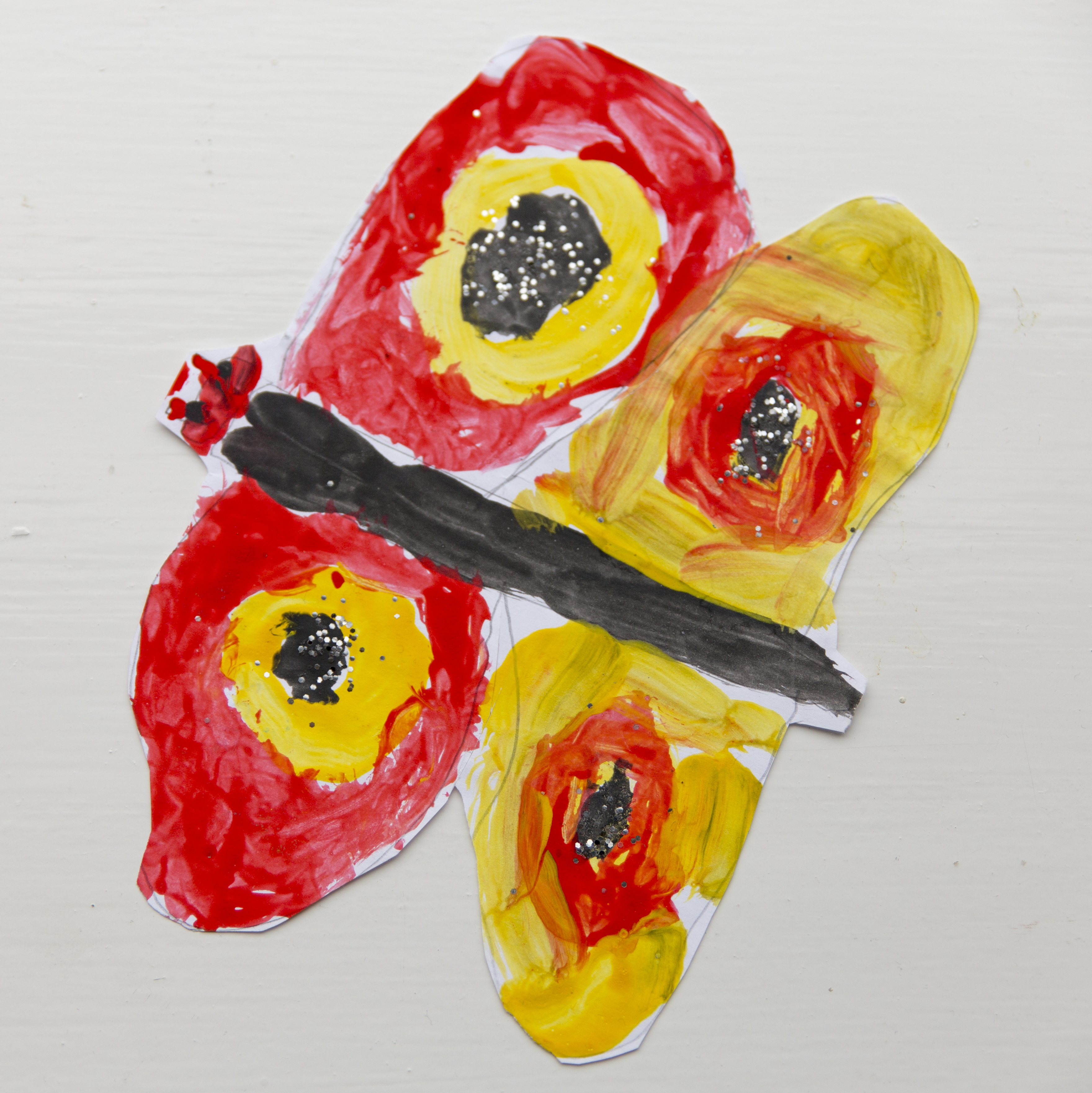 A new report by the Scottish Government calls for residential rehabilitation facilities for young people and improved access to treatment services as cases of drug- and alcohol-related harm increases amongst younger age groups.

An evidence review by the Scottish Government has found that and drug- and alcohol-related harms among children and young people have increased in recent years, and an absence of suitable and specialised treatment services for young people is fuelling the problem.

Young People experiencing harms from alcohol and drugs argues that intervention is necessary throughout the social care system to prevent and treat problem alcohol and drug use, and emphasises the importance of assisting younger age groups for whom the available services are deemed unsuitable and unsupportive.

While the trends are driven by older groups, findings show that the behaviours emerge at a young age, evidenced by 70% of those seeking treatment for drug use having started doing so before the age of 25.  Moreover, harms amongst younger age groups are increasing, with alcohol- and drug-related hospital stays for people aged 15-24 going up in number in recent years.

The report argues that “the lack of services tailored towards younger people is concerning given the markedly different profile of drug use among this population group”, identifying significant gaps in community treatment, recovery support or residential services for children and young people in Scotland.

It also calls for the prioritisation of young people’s engagement with services, observing poor awareness of pathways into treatment as partly responsible for low uptake. However, it extends beyond treatment services arguing specific youth recovery communities are needed as current communities primarily target older groups to the exclusion of young people.

In addition to improved access and provision of services, the government report calls on ministers for more systematic monitoring of harms and service provision, and to challenge the social determinants that cause problem drug and alcohol use amongst young people.