‘Involve us in decisions about our education’: core message from young people echoed by OECD report

Children in Scotland has welcomed the findings of the OECD’s report on Scotland’s Curriculum for Excellence as echoing core recommendations made by young people the charity has worked with.

“The OECD’s report (click to read) backs up the clear and compelling message we have been hearing from young people for years: ‘involve us in decisions about our education’.

“It’s heartening to see the overall message about participation expressed unambiguously in a major report which the government has pledged to act upon, and which Children in Scotland was pleased to be able to contribute to in October last year.

“However, in making this recommendation the report also identifies an at-best patchy record of engagement with young people about their views on assessments and education more widely.

“This reflects our own findings from project work and previous statements (click to read) where we have questioned why a supposedly cast-iron commitment to listening to young people has not resulted in policymaking that reflects their views and experiences.

“The government now needs to be guided by that fundamental message about involvement as it refocuses on the principles of CfE within the context of UNCRC incorporation.

“Following incorporation, the right to having a say in decision-making will become a legal entitlement.

“The government will therefore have an opportunity to make bold and ambitious changes, guided by the principle of children’s rights and participation – and young people will have the chance to see their views and experiences on a whole range of issues properly represented.

“Within this we want to see a real effort to ensure that young people from a range of experiences and backgrounds are heard.

“The voices of younger children, reflecting the fact that CfE encompasses ages three to 18, young people who aren’t in school and children and young people with additional support needs must be included.

“This is in line with the Additional Support for Learning (ASL) Action Plan (click to read) agreed following the independent review of ASL, published in 2020, which includes that we collectively need a national overarching Vision Statement for success for children and young people who have additional support needs developed with the full involvement of children and young people.

“The OECD report make a variety of other related recommendations, particularly with regards to the senior stage and the participation of all stakeholders.

“One of its key arguments is that that Scotland’s current assessments approach does not fit with the philosophy of Curriculum for Excellence. This is a problem with predates Covid and the experiences of young people and teaching staff over the past year.

“Whilst the restructuring that the government has announced, including abolition of the SQA, is significant, there must be a broader guarantee that in future assessments are shaped by the views of young people and complement the original spirit of CfE; that  processes and institutions which previously demonstrated a failure to listen to young people are not replicated; and that we deliver on a need for a more personalised and flexible approach so that all learners can flourish in the senior phase.” 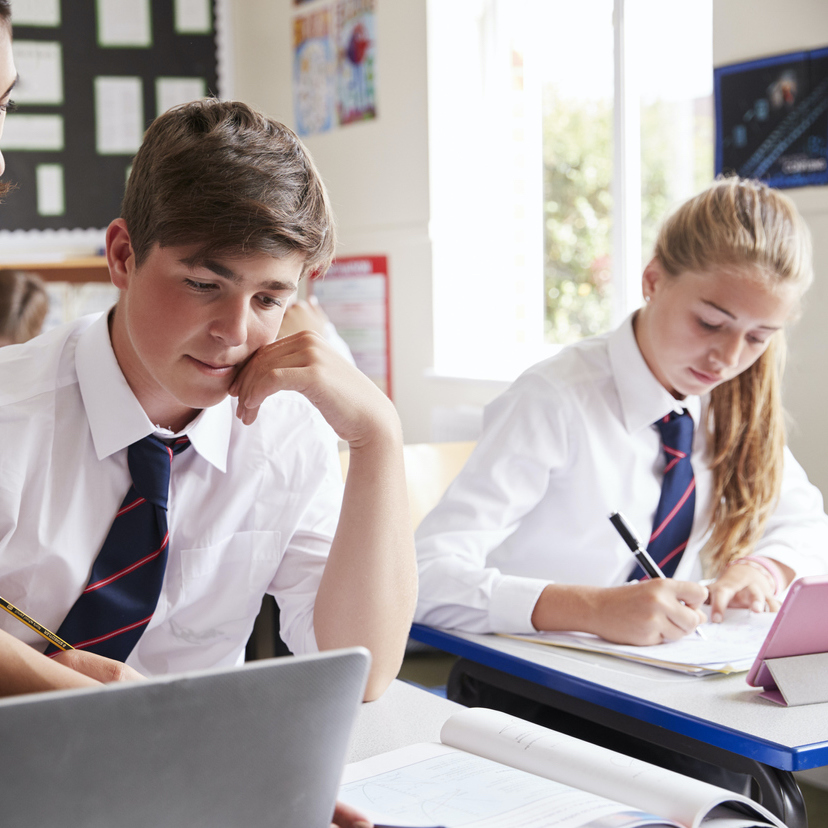 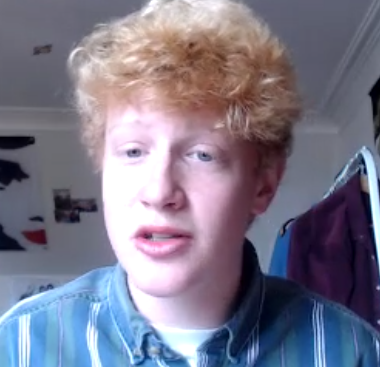 Our children and young people's advisory group guide our work 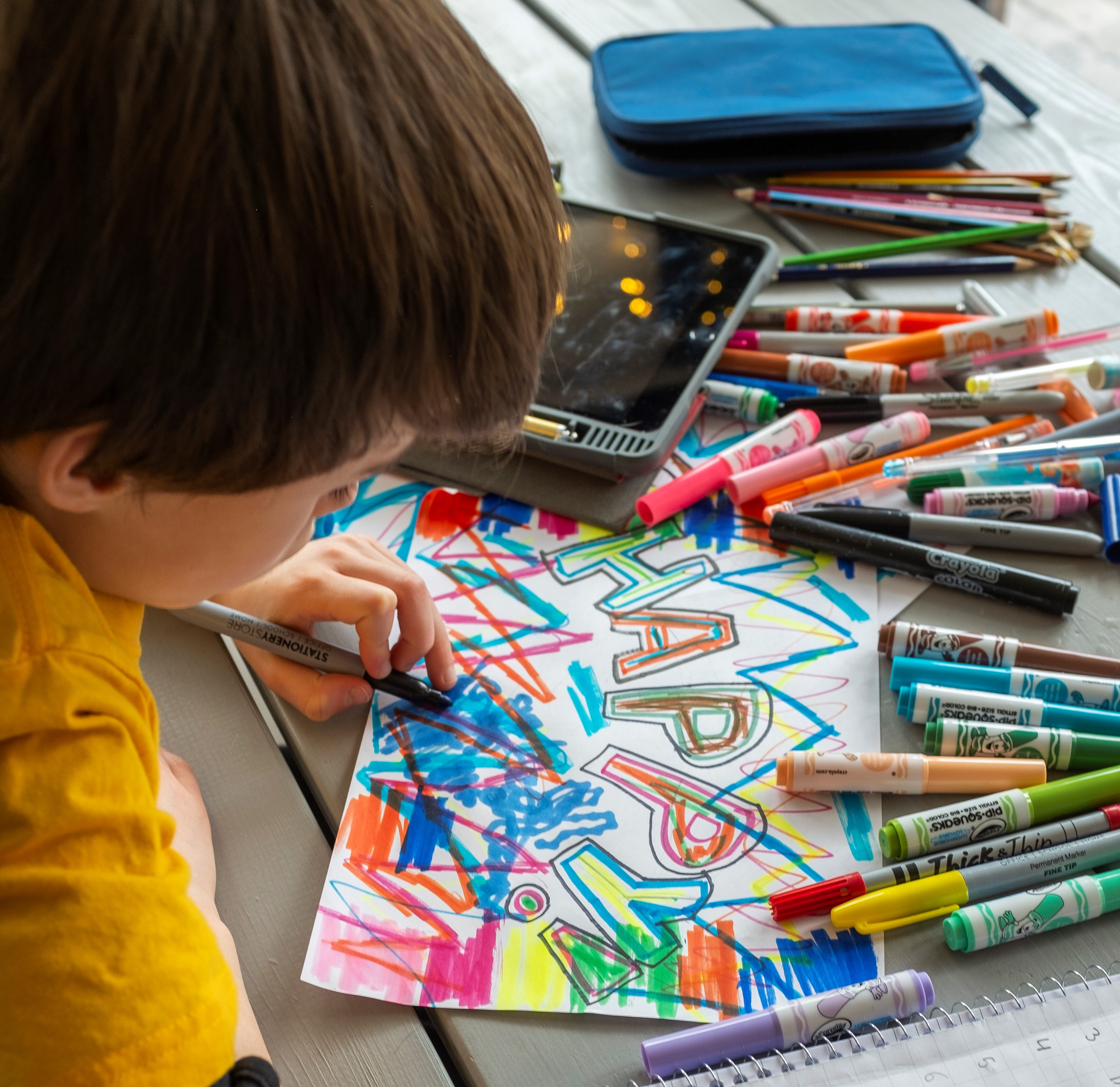 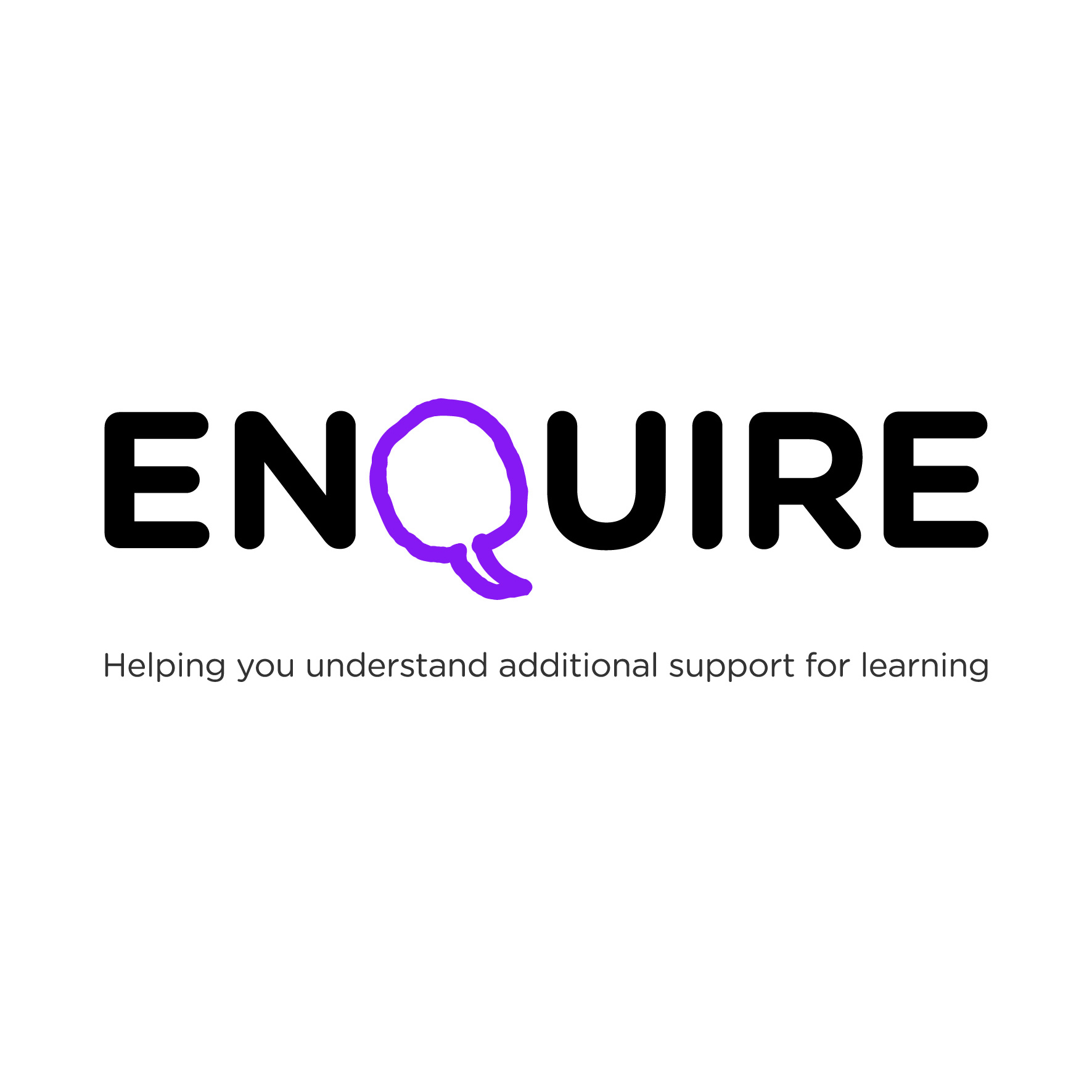