Children in Scotland has welcomed publication of the Scottish Government’s ASL Review Action Plan but warned action is now required to make a tangible difference for children and young people.

“We fully support the recommendations to systematically increase involvement of children and young people in education decisions, as outlined in the Action Plan, and welcome the comment that both national and local governments will seek to expand opportunities for engagement.

“But while we are pleased to see a commitment to strengthening involvement in policy and guidance, more action is needed to include young people in their own planning decisions.

“Evidence from our own services, such as My Rights, My Say, suggests that work should be taken forward to establish a bank of evidence highlighting barriers to involvement and participation, and identifying actions that make a tangible difference.

“The Scottish Government’s action plan, working with local authorities, commits to seeking and sharing the views of children and young people when considering responses to policy proposals. We, collectively, now need to ensure this is embedded across all schools and services.”

Calls for a new Inclusion Charter

While welcoming the vision statement, Ms Cavers warned that words alone will not lead to change on the ground. She highlighted calls for an inclusion charter which recognises those schools across the country meeting inclusivity milestones.

“The idea of an inclusion charter has been suggested by both Inclusion Ambassadors and the group of school pupils involved in My Rights, My Say," she said.

"It would commend schools, through a nationally recognised award, that demonstrate active involvement and participation of their pupils and would show genuine progress.”

The independent review, chaired by Angela Morgan, considered the implementation of the additional support for learning legislation and how this could be enhanced through a better use of resources, staffing or other aspects of provision. The review report was published in  June.

Click here to read the Action Plan in full 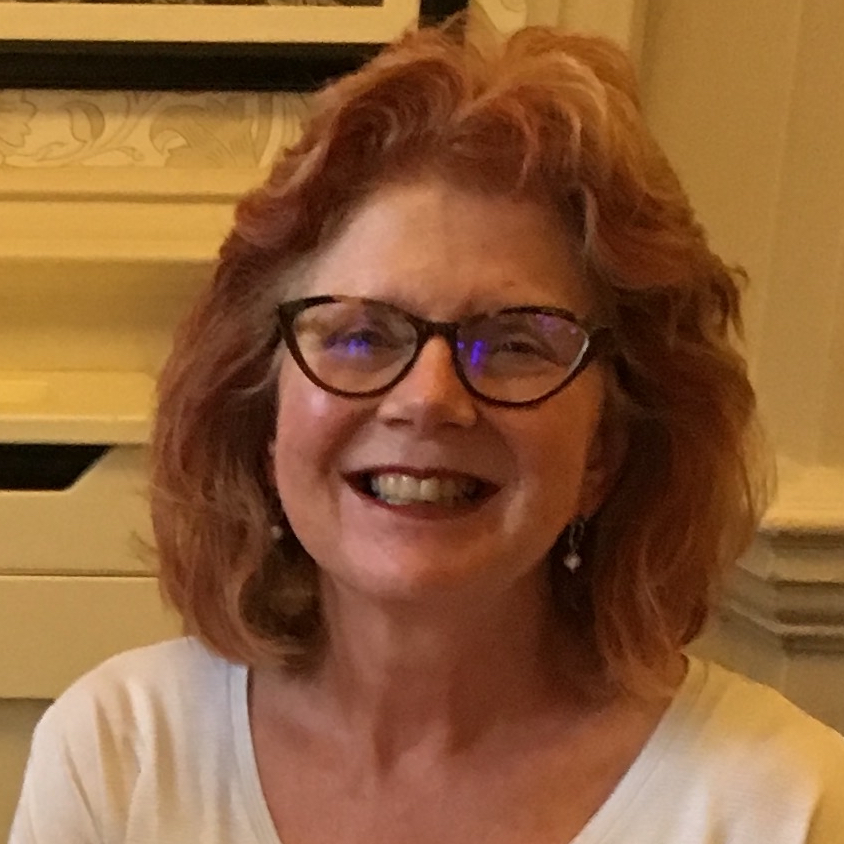 Review of additional support for learning

The Scottish advice service for additional support for learning

Advice for children & young people who need support in education

My Rights, My Say

A support service for children aged 12-15, advising on their right to additional support for learning 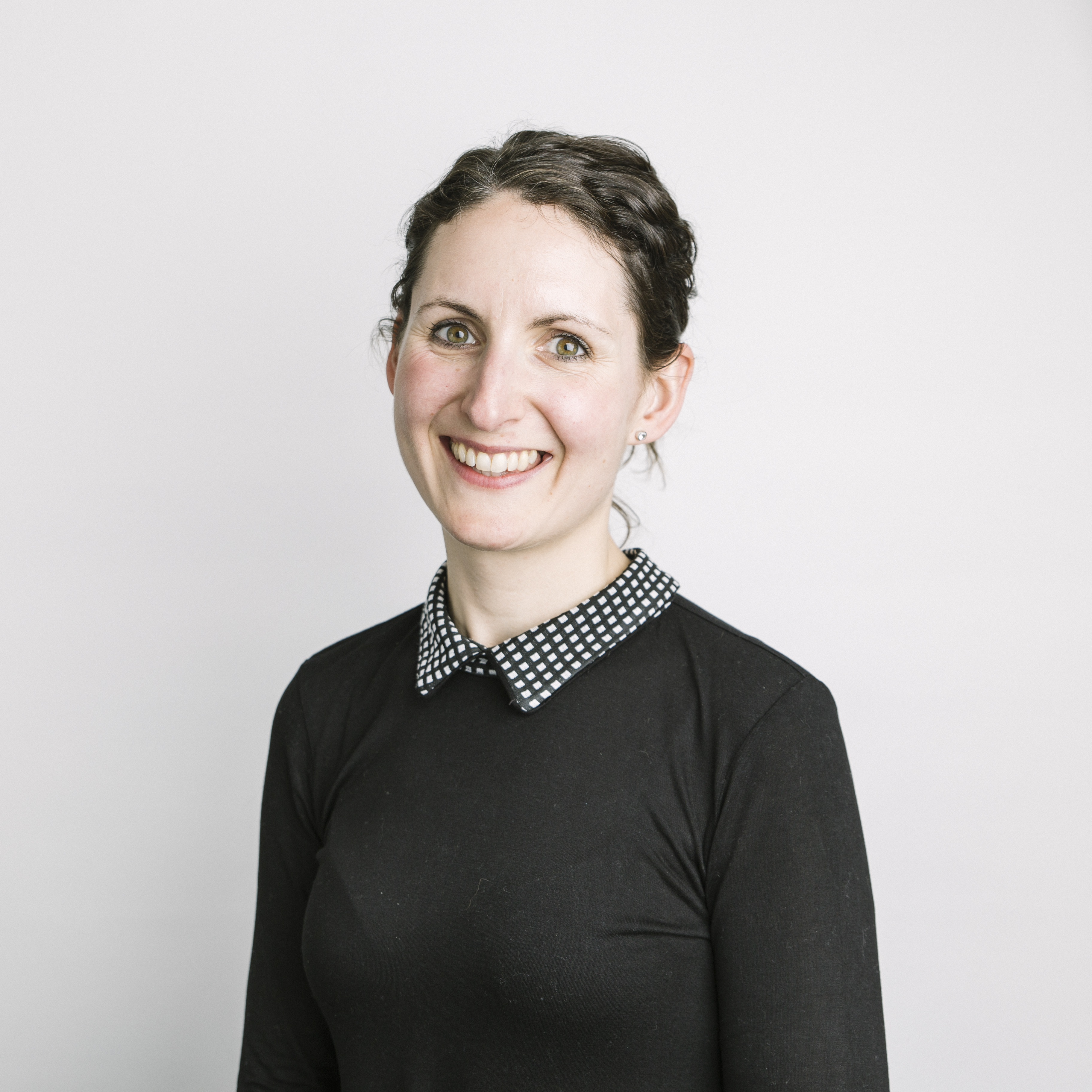