NUS Scotland responds to Call 8 of our 25 Calls campaign which called for GRA reform, stressing that transgender students can't afford to wait and deserve to have the same legal protections and recognitions as anyone else.

For years we have been told that Scotland is one of the best places to grow up if you’re lesbian, gay, bisexual or transgender.

However, the toxicity surrounding the reform of the Gender Recognition Act (2004) has called into question that claim: that in Scotland you can love who you chose to love and be who you really are without impediment, fear or hatred. Mistruths, misinformation and division has, sadly, tainted the debate and now the process of reform.

That is why Call 8 from Children in Scotland’s 25 Calls – the call to reform the Gender Recognition Act – is incredibly important for young people across Scotland. We must not overstate the importance of listening to the lived experiences and voices of those striving for recognition and equality.

'The lives of our transgender students are too important to be used as a political football.'

In pursuit of equality and on behalf of transgender and non-binary students throughout Scotland, NUS Scotland made their voices abundantly clear in responding to the Scottish Government’s initial consultation on GRA reform.

A consultation which was open for four months received in excess of 15,000 responses, the majority of which indicated clear support for reforming the Act. This was a full, thorough and widely advertised consultation.

NUS Scotland and Children in Scotland are united in their belief that to eliminate discrimination and injustice, we must articulate the voices of those young people impacted by the delay in GRA reform.

Students, activists, campaigners and even the Scottish Government all agree – we must get this right. The lives of our transgender and non-binary students are too important to be used as political footballs. Trans rights – the right of identity and recognition – are not an agenda item nor a point of discussion. We can’t allow another generation of transgender students to be subject to the same intrusive discrimination that has blighted their previous generations.

This same right – the right of identity and recognition – should have been extended to 16-  and 17-year olds too. The Scottish Government has rightly prided itself on ensuring the rights and protections of Scotland’s young people are upheld – the right to vote at 16 for example. It’s wrong to deny those 16- and 17-year trans students their right to legal recognition.

'Lack of legal recognition means forcing non-binary people to identify as something they are not.'

While we support the government’s move to set up a working group exploring non-legislative ways to recognise non-binary people, this must accompany a robust, legal right to recognition.

NUS Scotland has already made clear the specific difficulties trans and non-binary students encounter whilst within further and higher education. Our campuses should reflect a thriving environment for our students, offering safety and security, free from rejection or discrimination.

Whilst we have a way to go to ensure uniform standards and policies are in place throughout all of Scotland’s institutions to ensure trans and non-binary student inclusivity, we need our Parliament to show the way too.

We can start by ensuring all trans and non-binary people have the same legal recognitions and protections as anyone else; that the process is non-intrusive and accessible for all; that the same right and protections be extended to 16- and 17-year olds; and that the Scottish Government continues to ensure progress, safety and security for all trans and non-binary people across Scotland. We deserve no less.

Click here to find out more about NUS Scotland 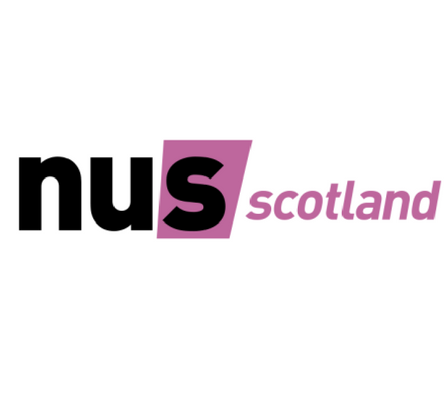 Find out more about NUS Scotland, which represents around 500,000 students in Scotland. 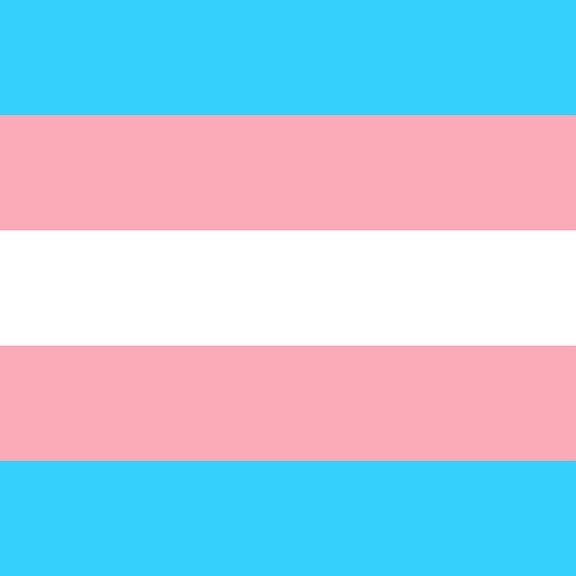 'GRA reform is a fundamental equality issue for trans young people. So why delay it?'

A project to improve gender identity and gender reassignment equality, rights and inclusion in Scotland