Responding to Call 11 of our 25 Calls campaign, Doaa Shabbir, a 17-year-old writer and school student based in Glasgow, argues that continuing to embrace high GDP growth and hyper-capitalism will make climate justice impossible

Call 11: We need an economy underpinned by sustainability, innovation and social justice

Craig Dalzell’s call as part of Children in Scotland’s 25 Calls campaign provides an incisive critique of the restrictive frame lens with which we tend to view growth in our economy. It proposes that we respect fundamental pillars of justice and sustainability when considering the environment we build for future generations.

I believe that, further to this, a wider philosophical shift in policy considerations to “de-consumerism” is essential to ensure greater long-term security in overall quality of life.

Complementing Craig’s argument, Dr Graeme Roy highlights the importance of realising the potential for innovation in policy. As well as encouraging a shift of emphasis away from constant GDP growth, I would also argue for the value of interculturalism in drawing on philosophies about our connection with the natural world from indigenous communities across the globe.

Despite living in the sixth largest national economy by GDP, millennials in the United Kingdom suffer from the second poorest mental wellbeing in the world. Depression rates have doubled in a decade, and loneliness is becoming a greater concern amongst 18-34-year-olds than the over 55 age group.

“As a teenager living in a city with some of the worst air pollution levels in the country, I can see first-hand the risk that sustained production without holistic consideration of the consequences can pose”

This stark dichotomy between increasing affluence and declining subjective emotional well-being poses critical questions about what our impersonal and unrelenting culture of consumerism in the modern age means for young people.

Kasser’s The High Price of Materialism told us over a decade ago that when we organise our lives around extrinsic goals focusing on possessions and status we are more likely to face unhappiness in relationships and overall poorer moods than when we pay attention to intrinsic goals of personal growth.

The poor are particularly affected by this, with UNICEF reporting that those from low-income families are more materialistic than their richer counterparts, a reflection of the lower self-esteem that these young people often suffer from.

Dr Edward Diener, professor of psychology at the universities of Utah and Virginia, comments that, “if you're poor, it's very bad to be a materialist; and if you're rich, it doesn't make you happier than non-materialists, but you almost catch up." And on the other side of the world, it is children working long hours in factories in poor conditions who pay the price for our linear outlook on production and constant demand for new products.

Psychotherapist Alan Kanner, who co-edited Psychology and Consumer Culture with Kasser, cites multinational corporations leading people in developing countries to crave products they can cannot afford as a method through which the system is kept alive.

This is not how it has to be, or how it should be. Globally, 60% more resources are consumed every year than the sustainable rate. The youth outcry from the School Strike for Climate overwhelmingly communicates to us that today’s children are not interested in “eternal economic growth”, but rather careful consideration of future economic policy direction.

As a teenager living in a city with some of the worst air pollution levels in the country, I can see first-hand the risk that sustained production without holistic consideration of the consequences can pose.

Under the current system, many sources of security which are central to our lives are not controlled by us, but rather by business for corporate interest. In order to create a society which subverts the status quo, we need to integrate essential services into common ownership, in order to create greater security.

The new energy technologies being developed to combat climate change, such as biomass and inter-seasonal heat store, should be built into new housing developments and retrofitted into existing social housing as a type of district heating.

Municipal energy supply companies could also be set up to sell energy to local customers, and through allowing bulk-purchasing of energy by citizens, greater democratic control of local energy could be established. Profits could be utilised to fund and improve local public services, or to allow for lower council taxes.

As long as we place the aim of sustaining high GDP growth at the centre of our economic objectives, we cannot achieve the climate justice needed for a sustainable future. The shortcomings of GDP to accurately reflect the wellbeing of a nation can be illustrated by the BP Deepwater Horizon oil rig explosion in 2010.

Even though 11 lives were lost and three million barrels of oil were spilt into the ocean, the amount of money spent on the subsequent clean-up actually meant GDP was boosted.

Shifting focus towards measurements like the Inclusive Development Index, based on households' standards of living encompassing employment opportunity and economic security, could be a good start.

But a wider cultural and structural change is also needed to change public perceptions and attitudes about our relationship with the planet. I believe this begins with philosophy, and giving the public greater access and understanding of the ideologies which underpin some of the most successful, sustainable communities.

In terms of green living, non-industrialised first nation indigenous societies around the world have been miles ahead of economies like our own. Part of this is because of commonly held Western assumptions about human superiority to nature, and a persistent desire to escape from the earth, and innovate technologically and industrially beyond its limits.

On the other hand, indigenous communities tend to view their link with the natural world around them as one of respectful and reciprocal co-existence. Teaching such philosophies to children at school from a young age can help introduce the idea of the need for and benefit of de-consumerism into the collective consciousness, shaping better and more aware leaders in years to come.

Rentier capitalism would have us believe that the economy is most efficient when scarce but essential resources are placed in the hands of the few. Along with the deadweight loss of social welfare that this system gives rise to, it has also led to a dangerous monopolisation on thought around how we ought to organise our economic priorities.

Activists across the have long been campaigning not only for change, but also for freedom from a cycle which subjugates the common weal. And it is only through challenging the norm in this way, and seeking new ways to define success, that their dreams of change can become a reality. 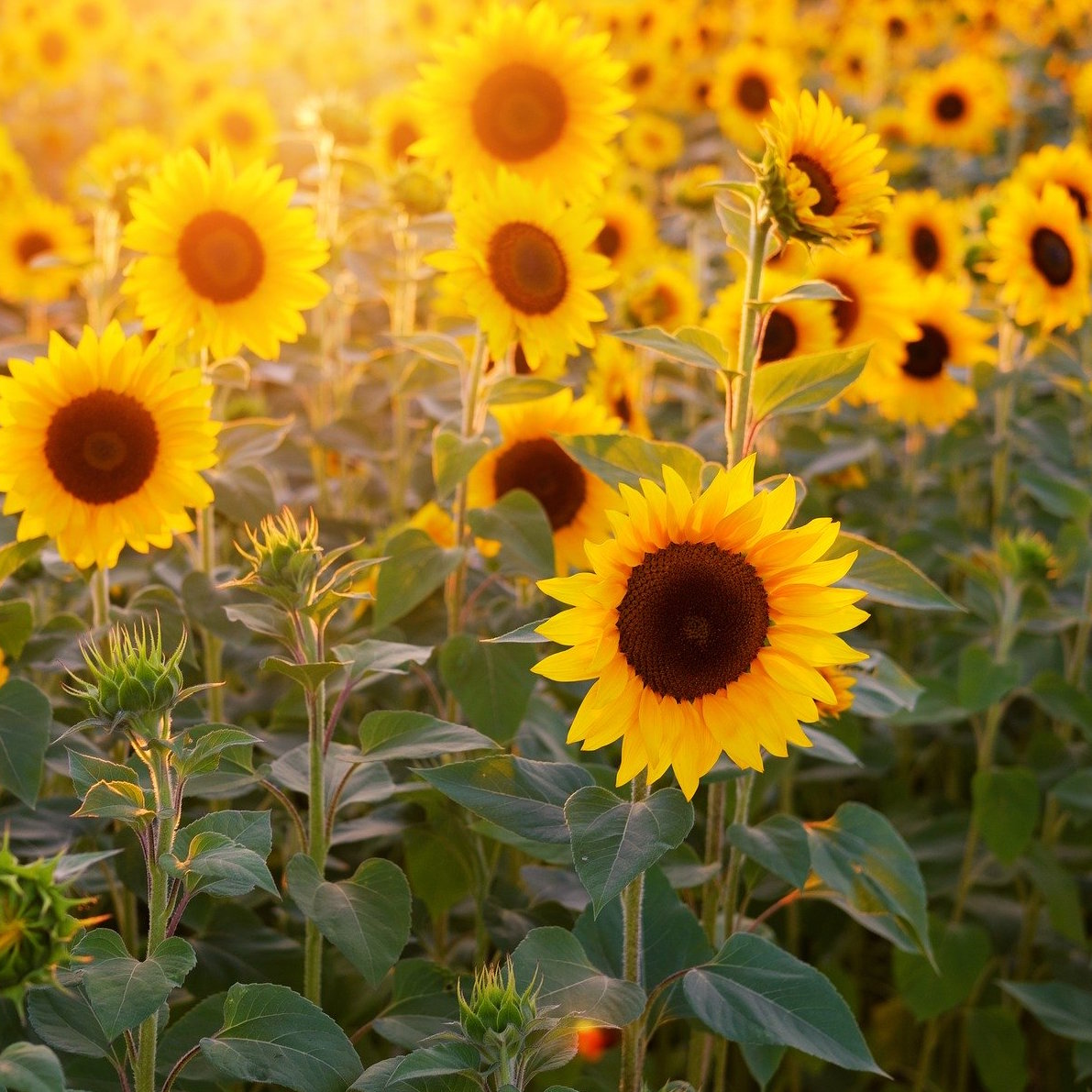 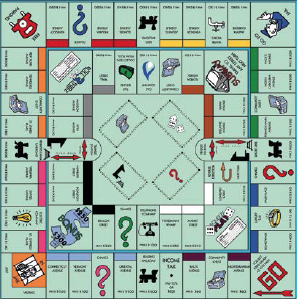 We need an economy underpinned by sustainability, innovation and social justice