Dirty air is damaging children now. Phasing out the most polluting vehicles by 2032 is far too long to wait

Shelagh Young responds to call 25 of our 25 Calls campaign, which focuses on cutting cars from school drop-offs.

Action to achieve cleaner air is included in Children in Scotland’s 25 calls campaign to change children’s lives for the better. This proposal from Sustrans Scotland is very timely. But why do children and families-focused agencies tend to see environmental issues as somebody else’s business?

It seems plain weird. The shared mission to make Scotland the best place for children to grow up in surely includes helping to make sure the air that they breathe isn’t going to harm them.

The new study of more than 2000 children in London shows we are raising a generation of children with stunted lung capacity. We already knew of a link between dirty air and low birth weights, cot deaths, obesity and poor mental health. It is also well-established that road traffic is the main cause of air pollution, with diesel engines emitting nitrogen dioxide which is a particularly significant threat to lifelong health.

'The researchers who conducted the latest study say that doctors should consider advising parents of children with lung problems, such as asthma, to avoid living in high pollution areas. Fat chance of this for our most disadvantaged families'

According to Friends of the Earth Scotland there are 38 official Pollution Zones in Scotland’s towns and cities where our air falls below agreed safety standards. In 2017 Greenpeace revealed there were more than 1000 nurseries looking after 47,000 babies and young children close to roads in England and Wales where the levels of nitrogen dioxide exceeds legal limits.

Let’s hope someone looked at the air pollution map when they started planning the current roll-out of increased early learning and childcare facilities in Scotland.

Growing nursery care close to where people live sounds great until you think about what that might mean for children. Some of Scotland’s most densely populated areas also have the dirtiest air.

This massive public health challenge is clearly an equalities issue. The researchers who conducted the latest study say that doctors should consider advising parents of children with lung problems, such as asthma, to avoid living in high pollution areas. Fat chance of this for our most disadvantaged families.

Scotland is set to phase out diesel cars by 2032. That might sound radical but measured in terms of children’s lives that’s over 700,000 newborn babies away.

My children grew up breathing dirty air and, if we don’t make a bigger effort to remove polluting vehicles from our towns and cities faster, their children will too. That’s nowhere near getting it right for every child.

Shelagh Young is the HomeStart UK Director of Scotland. You can read her blogs on Medium or follow her on Twitter @HSScotDirector

Find out more about the work of Sustrans, the charity that's making it easier for people to walk and cycle. 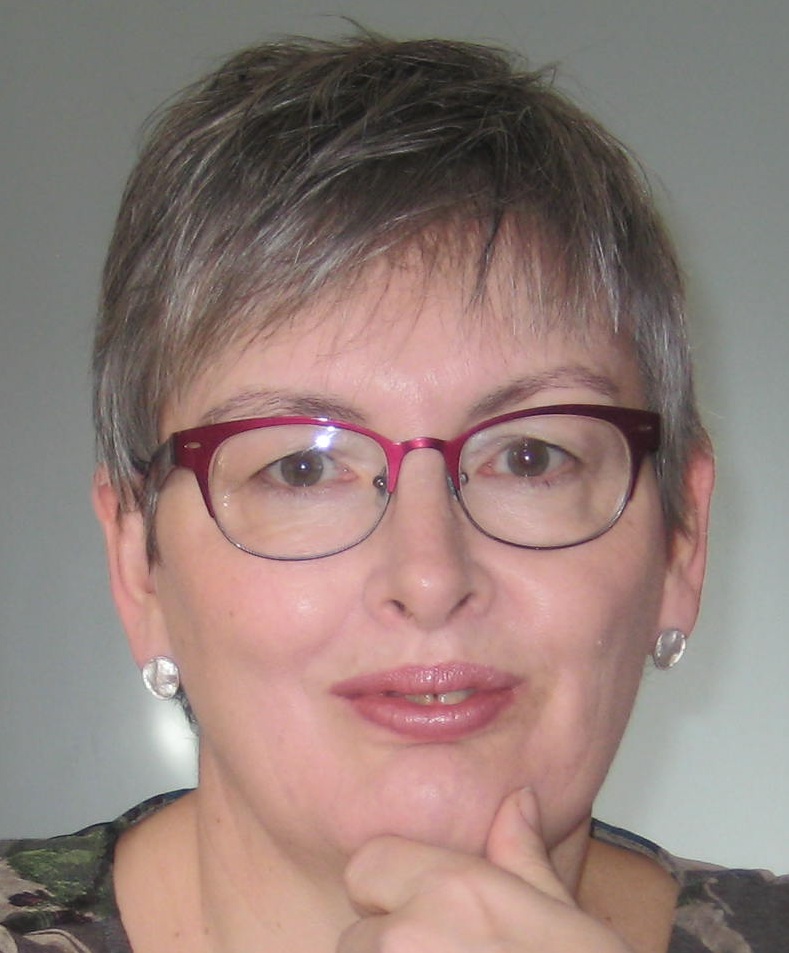 Shelagh Young is the Director of Scotland for Home-Start UK, which works to give children the best start in life

25 Calls to change children's lives for the better