What is contemporary collecting and why do we care about it so much?

Issues ranging from racism to the intensification of the climate crisis informed the decision made by Living Museums’ Stirling group about their campaign call. Emily, a member of the group, explains more

Our decision to focus on contemporary collecting over the other campaign calls was largely inspired by the fact that we all feel passionately about some of the political issues that have dominated the news over the past year: George Floyd’s murder and the Black Lives Matter protests; Sarah Everard’s murder and renewed pressure for women’s rights; and the worsening climate crisis.

It feels to us like when we look back on the events that surrounded these issues they will prove to have triggered important turning points in our society, and will hopefully signify the beginning of real change in an effort to tackle them. By collecting material relating to them now – rather than waiting to assess their long-term cultural and political influence – we will hopefully be showcasing a more accurate and genuine reaction, whilst thoughts and feelings are still fresh, in comparison to many years down the line when memories may have become less clear or influenced by other events. Regardless of whether the events prove to have the lasting impact that we predict they will, collecting material relating to them will still be useful now and in the future, by demonstrating to museums the type of content that young people are interested in – a key aim of the Living Museums project – and by leaving evidence for future researchers about the issues young people were interested in at this point in time.

Alongside the Coronavirus pandemic, George Floyd’s murder was a defining moment of 2020. Although the Black Lives Matter movement has existed since 2013 (it began as a Twitter hashtag in response to the acquittal of Trayvon Martin’s murderer) (2), it has since become a household name in the UK as a result of the large-scale protests in response to George Floyd’s death. The murder raised significant concerns about police brutality, not just in the USA but also in the UK too, but as well as this it also generated discussion about racism and white supremacy as a whole. In Scotland, important conversations were triggered surrounding the introduction of better Black History into the national curriculum and how more has to be done to acknowledge the country’s role in the Atlantic slave trade (3). The comments underneath this video posted to STV News’ YouTube channel probably tell you everything you need to know about why this is necessary: https://www.youtube.com/watch?v=wpHmtEvu4bc. The ripping down of a statue dedicated to slave trader Edward Colston in Bristol has become synonymous with the debate over the existence of statues dedicated to problematic historical figures – should they be left as they are because they represent the views of those who commissioned and erected them, and are therefore still a useful educational tool? Should they stay but be accompanied by information that is more reflective of the realities of that person? Should they be taken down completely because those types of people should not be commemorated in any way? Who and/or what should be commemorated is a dilemma that heritage and history professionals – especially those in the museum sector – are confronted with every day.

Sarah Everard’s murder by an off-duty police officer created anger over just how unsafe women still are. Stories shared on social media highlighted the extent to which women feel unsafe whilst doing even the most basic everyday activities and the measures that they feel they have to implement to try and protect themselves. It is also clear that sexual harassment remains a prominent feature of women’s lives with a UN Women UK survey reporting that 97% of women in the UK have been sexually harassed (4). The violent reaction by police to a peaceful vigil commemorating Sarah served only to further exacerbate anger. Just last week an Ofsted report found that sexual harassment was a regular occurrence for school children (5). These events so soon after the #MeToo movement, Time’s Up and the women’s marches show just far there still is to go.

The climate crisis remains an extremely pressing issue and one our generation will feel many of the effects of. However, it is not world governments that are at the forefront of the fightback, with teen activist Greta Thunberg becoming a very recognisable figure over the past few years. Prime Minister Boris Johnson arrived at the G7 summit on a plane having flown from London to Cornwall, after posing in front of which he declared in a Tweet, accompanied by said picture, that he was committed to tackling climate change. The United States rejoined the Paris Agreement on 19 February having been hauled out of it by Donald Trump, but the devastating fires in the Amazon and Australia in 2019 and 2020 are clear examples of the fact that we need to start taking better care of our world, and fast. Among the animals to have been declared extinct in 2020 are the splendid poison frog from Central America and the jalpa false brook salamander from Guatemala. Species with the potential to go extinct in 2021 include the Northern white rhino, of which there is only one pair of females left, and the golden bamboo lemur (among other lemur species in Madagascar) (6).

Collecting itself has not been free from controversy. Discussions are frequently taking place over the displaying of items in museums that were collected through colonial activities or are related to other unsavoury parts of our past. How, where or even if these items should be on display are questions that the heritage sector is going to be grappling with for many years to come. If anyone in the group goes on to have a career in the heritage sector then they will no doubt be faced with these questions themselves.

Our generation is just coming of age and will one day in the not so distant future be the leaders who we are currently trying to urge to make change. Events over the last year have shown that young people have a voice which they are not afraid to use in order to create positive change in the world. This is the central message of the group’s upcoming exhibition at the Battle of Bannockburn Experience. 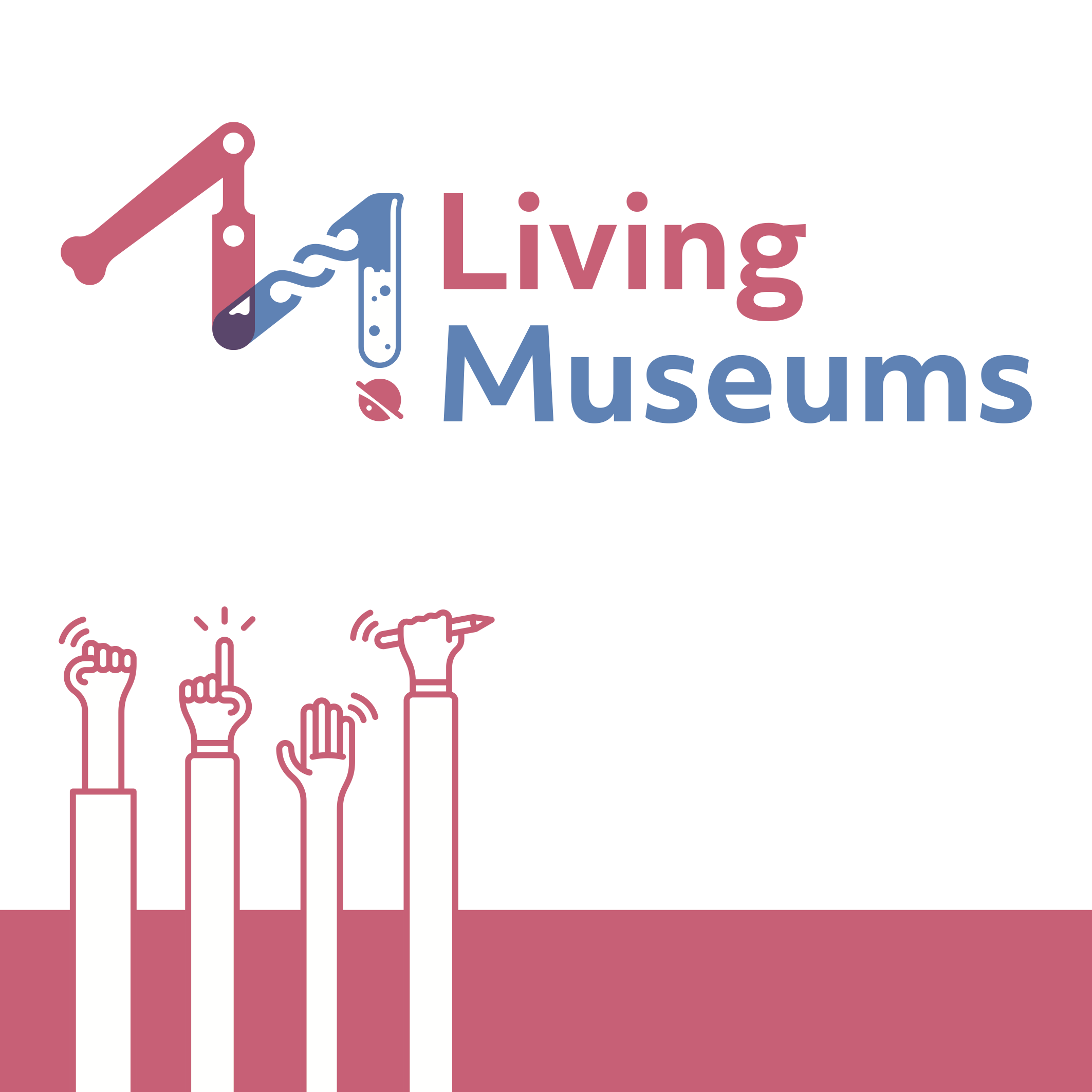 Explore our project about young people shaping culture and heritage 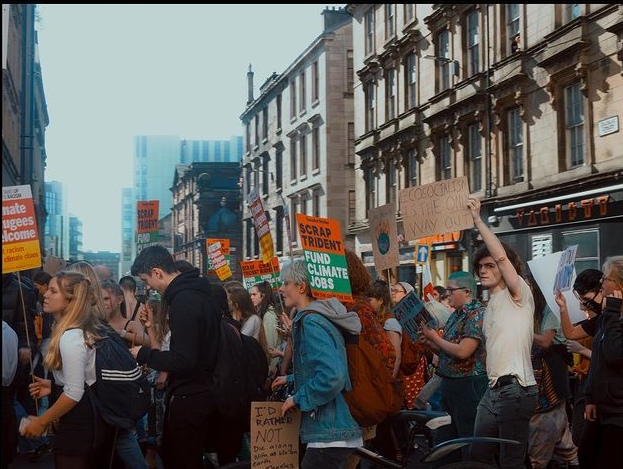 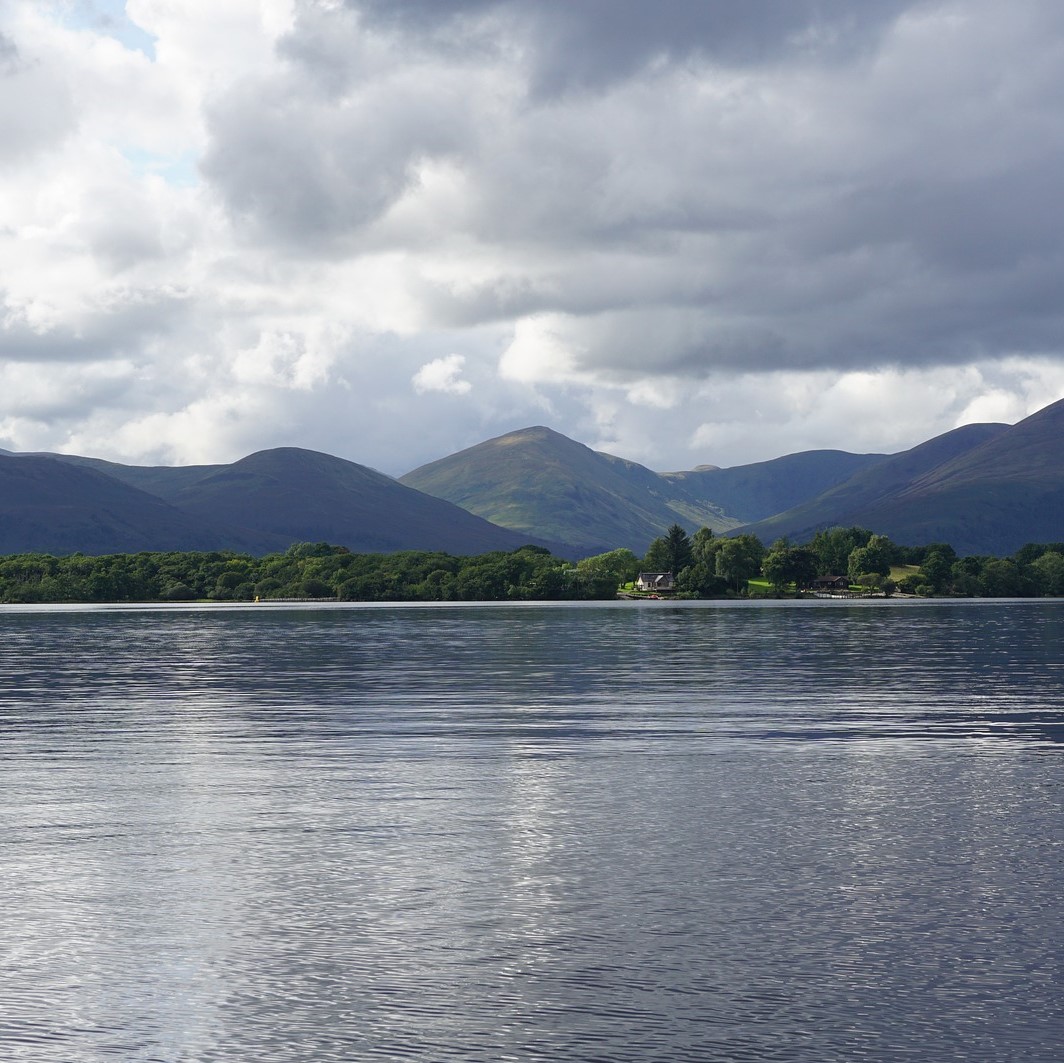 Find out more about the activity that's taking place in Perth 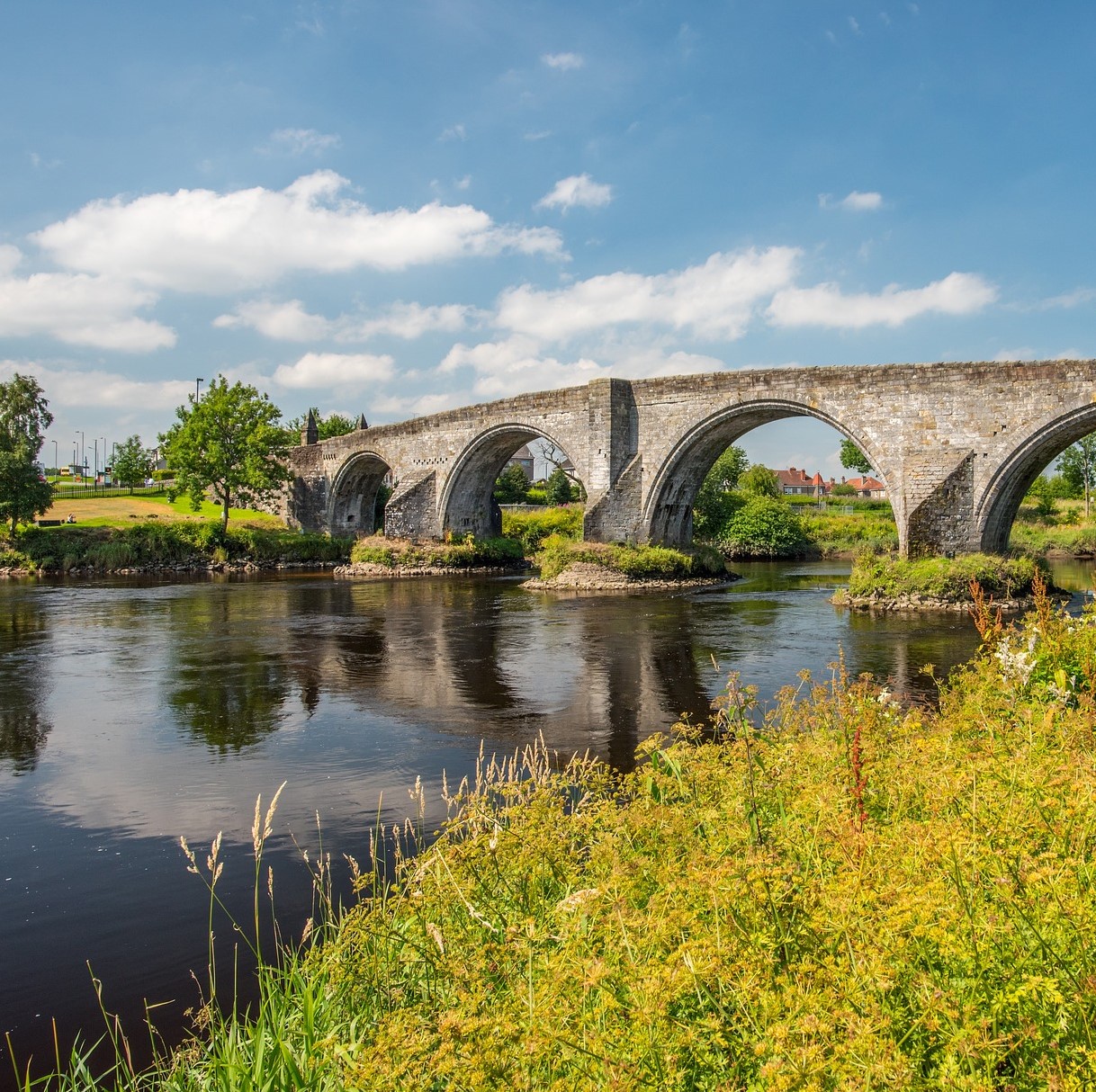 Find out more about the activity that's taking place in Stirling 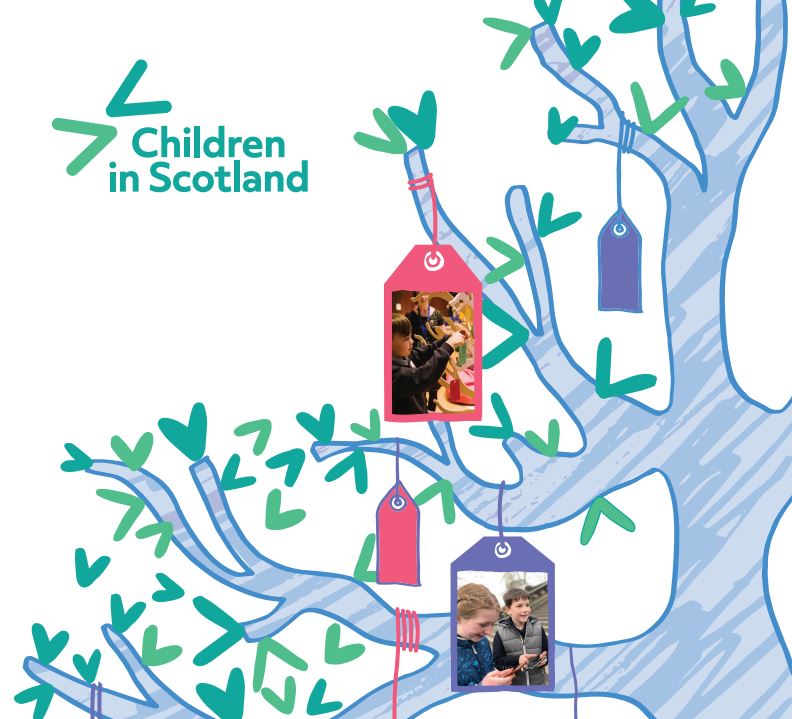 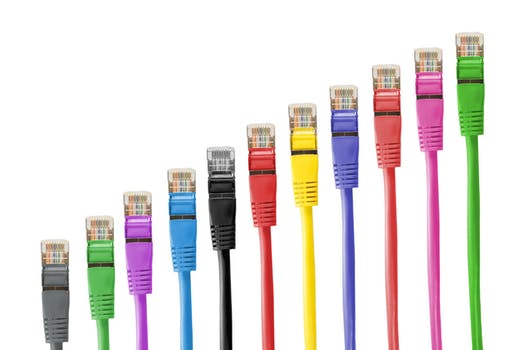 We undertake a diverse range of work that supports our aims