What gives me hope in 2020? Young people are leading the way in defending human rights

When children speak out on human rights they do it with more honesty, tenacity and creativity than adults. It makes a difference so let’s all make an effort to support them, says Mhairi Snowden, Coordinator, Human Rights Consortium Scotland, responding to Call 13 of our 25 Calls campaign

There is no doubt about it – 2019 was a difficult, divisive year in the UK.

Brexit led to court battles, media slanging matches, political shouting, and constitutional upheaval as not seen for some decades. Families struggled to cope with the impacts of austerity, uncertainty, and universal credit. Here and in other countries, it became more acceptable to use racist slurs, and to vote for parties hostile to certain types of immigrants.

But when I reflect on 2019, there has been one big thing that has given me hope – young climate activists, marching on parliaments, holding banners high, writing letters, refusing to not be listened to. Young people from across the world but also Scottish young people from Benbecula to Berwick upon Tweed, from Aberdeen to Ayr, have demanded action to protect the climate. They have rightly called out those in power for their lack of ambitious action to address such a serious issue as climate change.

Young people have led the way in defending human rights.

Interestingly, what started as a girl sitting alone in front of the Swedish Parliament has now become a movement where young people stand in solidarity with others to speak truth to power, supporting and encouraging each other. Still every Friday in front of the Scottish Parliament, a small group of committed, determined and courageous teenagers raise their voices about climate change.

And across Scotland and the UK, children are campaigning on rights whether children’s right to citizenship, on local planning, on disabled people’s rights, on child poverty – to mention only a few. Children are speaking in Geneva, in cabinet meetings, in the media, in protests, loudly.

Call 13 to support children to become human rights defenders then is very timely, recognising the huge potential for change when children and young people raise their voice.

Empowering children to be human rights defenders is also vitally important for Scotland and the UK in this coming year, and for many years to come.

Human rights, both in international treaties and increasingly directly in Scots law, are a shield and a loudspeaker for the most disadvantaged and marginalised in Scotland, as well as a safety net for all of us. Human rights provide the framework and standards to ensure that those in government do not have absolute power, that power is shared by all of us, and that those whose voices are most often ignored must be listened to.

It is not always straightforward – human rights are not a blueprint or easy solution to be lifted off the shelf – but they do provide a way of making sure that priority is given to protecting people’s basic needs and freedoms.

Human rights matter, but we know that they are also under attack and far from realised for all. Whether in backwards steps on legal protection of rights, in policies that discriminate, in budgets that ignore pressing needs, in government priorities that declare that some people don’t matter, we need there to be more and more voices saying that all of us matter. That we all have dignity.

And we know that very often when human rights are ignored and denied, it is children and young people who bear the brunt of it.

Think of persistent child poverty, of larger families more often using foodbanks, of unaccompanied child refugees not being allowed to live with their families, of rising child homelessness, of rising racism against EU minorities in our schools, of health inequalities that damage children’s futures. Those who can’t raise their voice through voting are very often at the receiving end of human rights’ infringements.

That is why we need children to stick their necks out to make things better. When children and young people speak up, they can have a huge impact on future priorities and decisions.

We need children to speak out on human rights because, quite frankly, they most often do it better, with more honesty, tenacity, creativity, passion and determination. 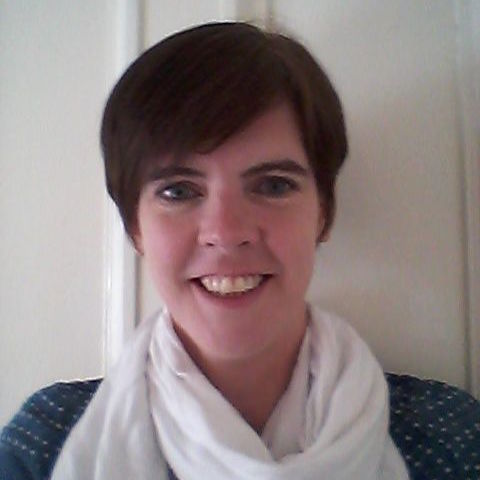 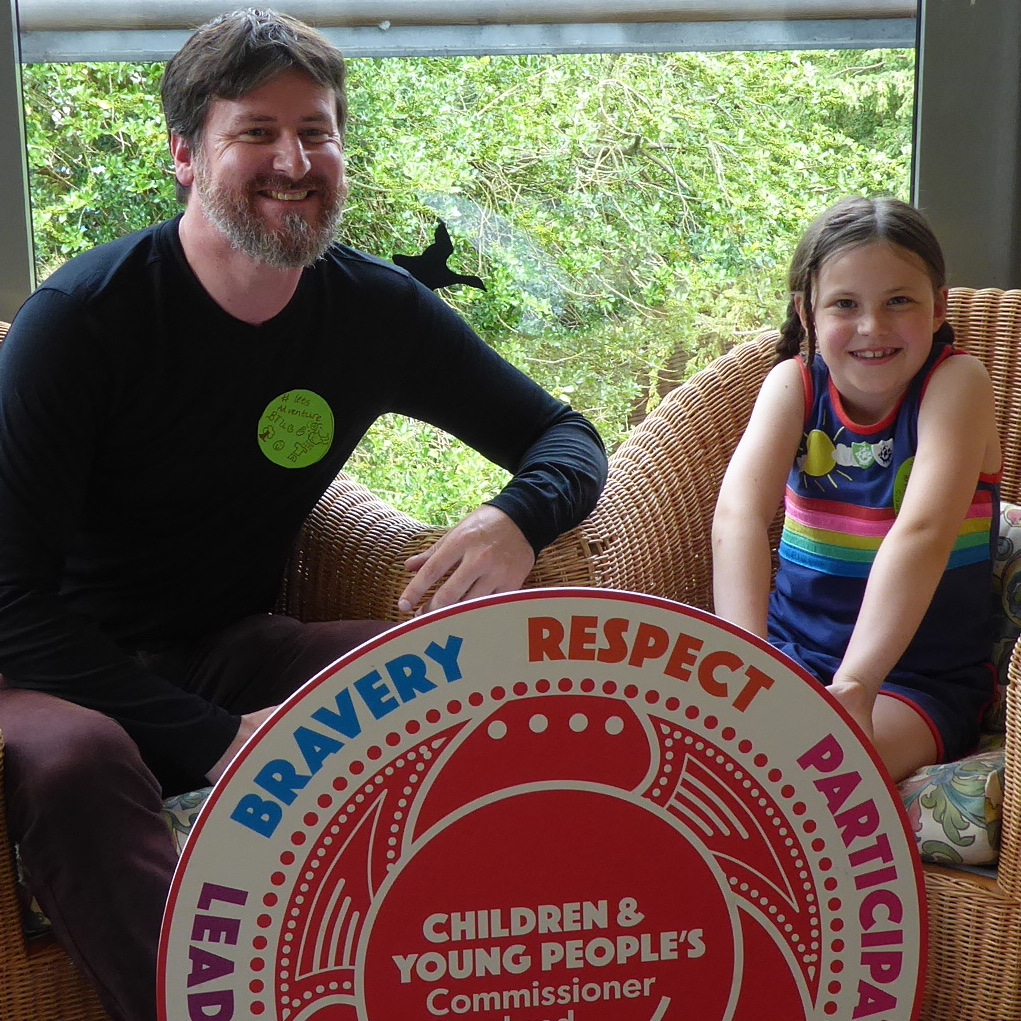