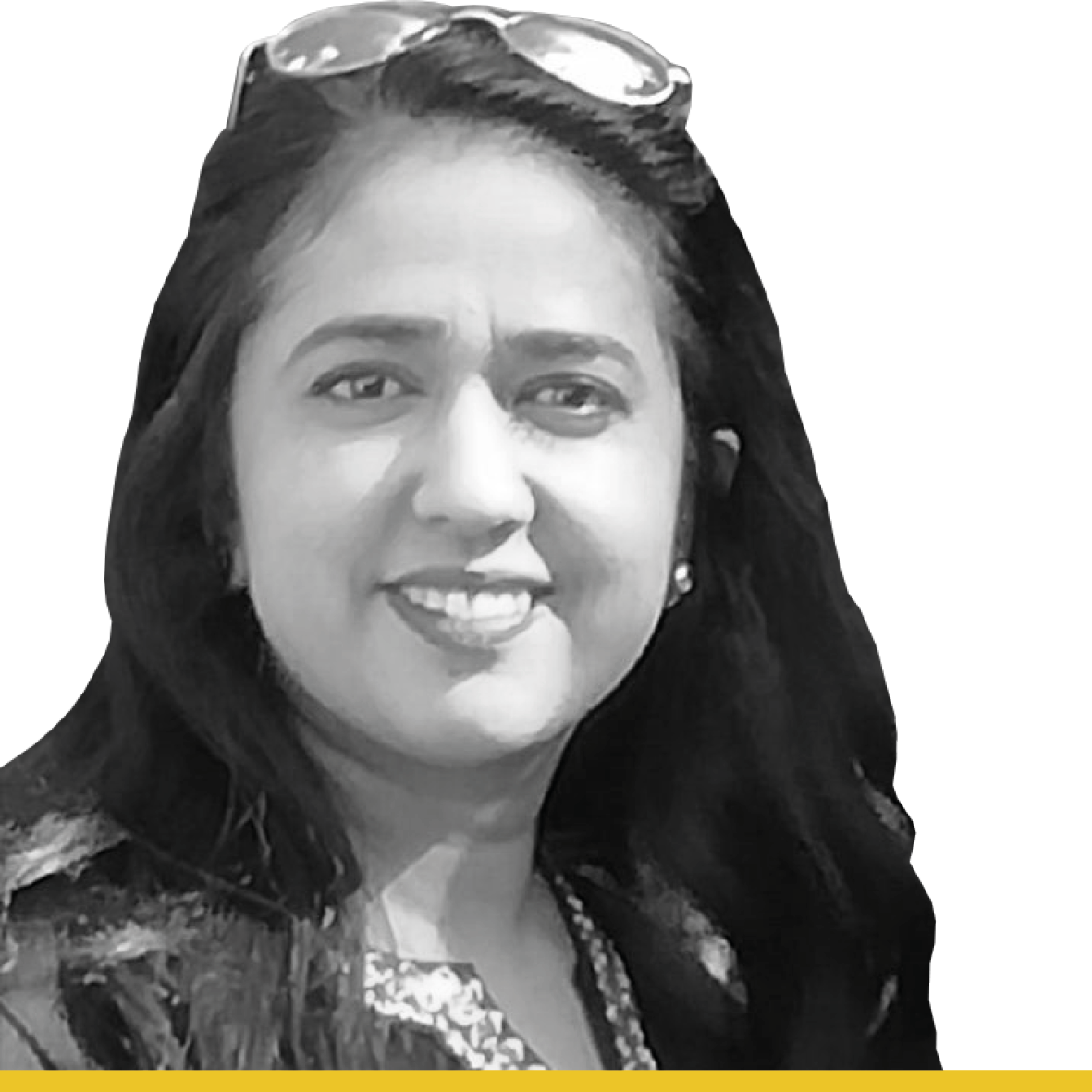 Comment: The diversity of our pupils must be celebrated

Posted on 25 August 2021 by Jennifer Drummond

Assets which celebrate multiculturalism must be included in the framework of Scottish education and delivered in the classroom, says teacher Nuzhat Uthmani (pictured)

Black Lives Matter has motivated thousands of people to communicate with the Scottish Government about the need to address racism in our schools. Specifically, young people expressed their dismay at having no role models in schools, adults who shared their lived experiences and a curriculum in which they never saw themselves reflected.

As an ethnic minority child born in the 1980s in Britain, I share all of those feelings.

My educational experience was largely a happy one, in which I remember many fun learning experiences and teachers fondly. However, there was always a clash of identity; my school identity verses my cultural identity. In school, we rarely read stories that included characters that looked like me or written by authors with a similar sounding name. I quickly learned to use western names in my own imaginative stories because that was just the done thing.

I was embarrassed to be seen in my cultural clothes out in the shops, because people thought they were weird and too bright. As a teenager I stopped wearing henna for Eid because my white peers thought I had a strange disease on my hands.

Today these lived experiences inform what being a teacher means to me in the 21st century. I understand how my pupils from diverse backgrounds feel about being a minority, often feeling like their culture and heritage is second best.  My approach as a teacher is to bring an acceptance of multiculturalism and a knowledge of alternative history to my lessons.

Racism is often expressed towards people who are seen to be different from the majority. I would argue, we must view these differences as assets. Having differences in our class and school communities is an opportunity to enrich and include wider perspectives to share and learn from.

Here are a few handy tips for asset building in your classroom:

“I don’t see colour” is a phrase that is supposed to somehow highlight that you are not racist. But, for too long, not ‘seeing colour’ has meant not valuing that pupils in your care have other experiences and identities that are important to them.

What you can do: Consider the resources you have in class, such as dolls or picture books. Use posters and images of people of colour, not just when talking about culture but also when talking about maths, science and social subjects. Can your pupils draw pictures of themselves and their families in colours that accurately represent them? Skin tone crayons are now easily available. Think about incorporating the successful stories of people of colour who have contributed to our local communities, nationally and internationally. We must normalise the representation of people of colour.

Britain is often described as a Christian country. Really? In the last census in 2011, almost 40% of UK residents stated they were not of the Christian faith.  This was an increase of over 10% from the previous 10 year period and undoubtedly will increase further in the next census in 2022.  So why the domination of one faith over others?

What you can do:  First of all, we must ensure that we are providing a curriculum that equally values the variety of faiths in our society as well as those who are not religious. It is miserable to be made to feel that your values are not as worthy as someone else’s.  Also, religious beliefs, artefacts and values do not have to be confined to the teaching of religious studies. Consider using religious buildings from around the world when teaching Maths or STEM . Use images of influential religious leaders around the world and consider religious artwork to enrich art and design tasks.

“We are British, we should teach British values”.  This statement is not reflective of the reality of the world we live in and completely denies the contribution of so many countries and people around the world for what Britain is today.

What you can do: Discussions around culture should be held in a way that sees all cultures as equally valuable. We must be careful not to pigeonhole minority cultures and only speak about them in cultural or religious contexts. For example, when teaching about healthy eating or the food plate, consider using foods from around the world so they are relevant to the meals learners in your class eat at home. Showcase languages that are written in alternative scripts such as Arabic or Mandarin in art and literacy lessons. Encourage learners from different backgrounds to wear traditional cultural dress if they so wish, and maybe consider not holding events such as Christmas Jumper Day for pupils who do not celebrate Christmas.

“Immigration is ruining our society”. Views such as this harm our society and should be critically analysed and challenged in our classrooms.

What you can do:  It is important to emphasise that humans have migrated around the world for centuries. Every community has been built with the contribution of those that settled there. In my classroom you will find a scratch off world map. At the start of the year, we scratch off all the countries that our families are linked to either through immigration or relatives who live there. Throughout the year we scratch off the countries of the people we learn about in our lessons to further emphasise the importance of global communities and how they link to the lives we live here in Scotland.

There is no suggestion that in order to diversify our schools and curriculum, traditional topics need to be scrapped.  But what we need is a mindshift to better understand the needs of our learners and their families, and a school curriculum and classroom that meets those needs.

Nuzhat Uthmani is a primary teacher in Glasgow. She is also the founder of Global Citizenship Education Scotland Practitioners Network. Click here to visit the website 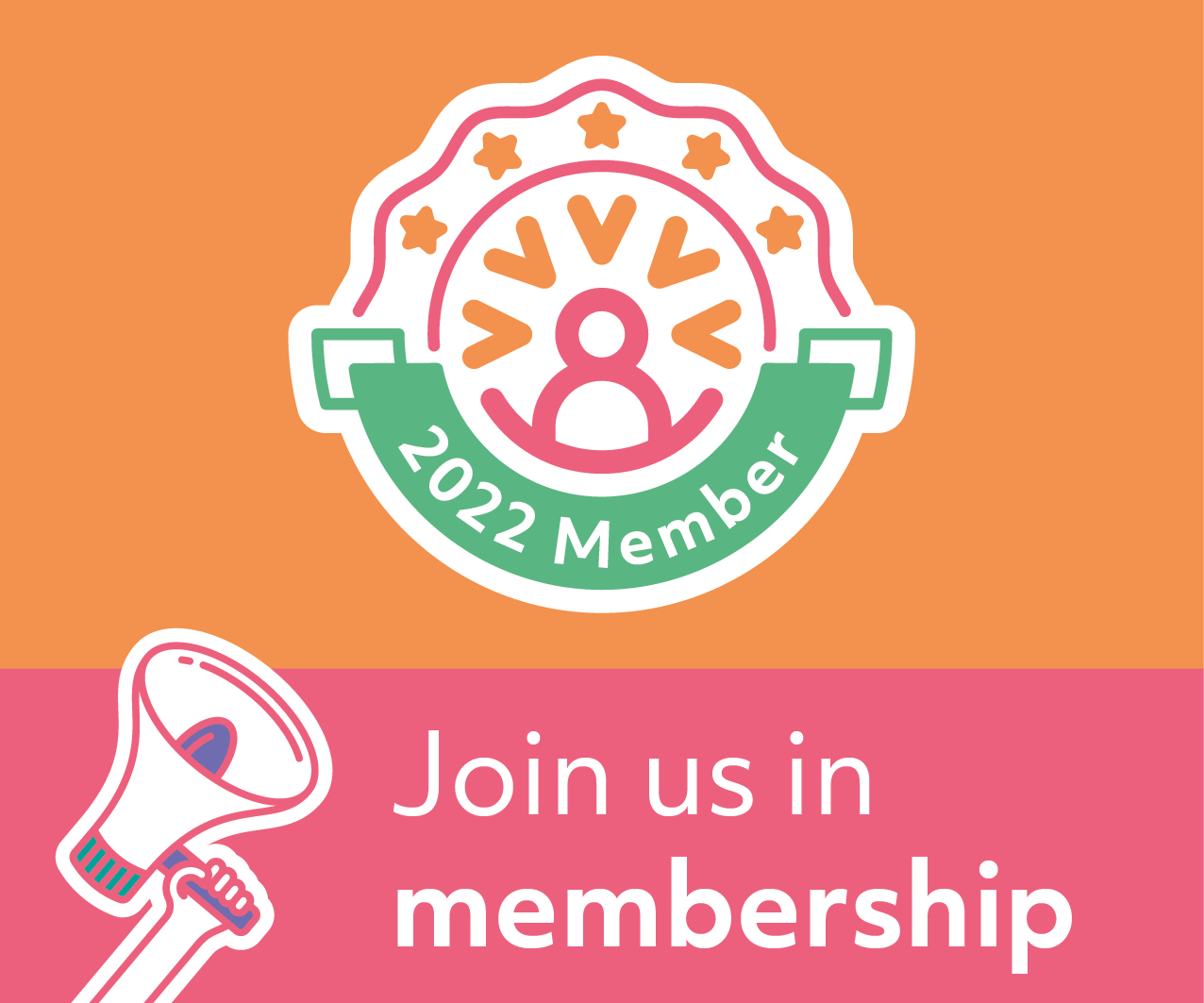 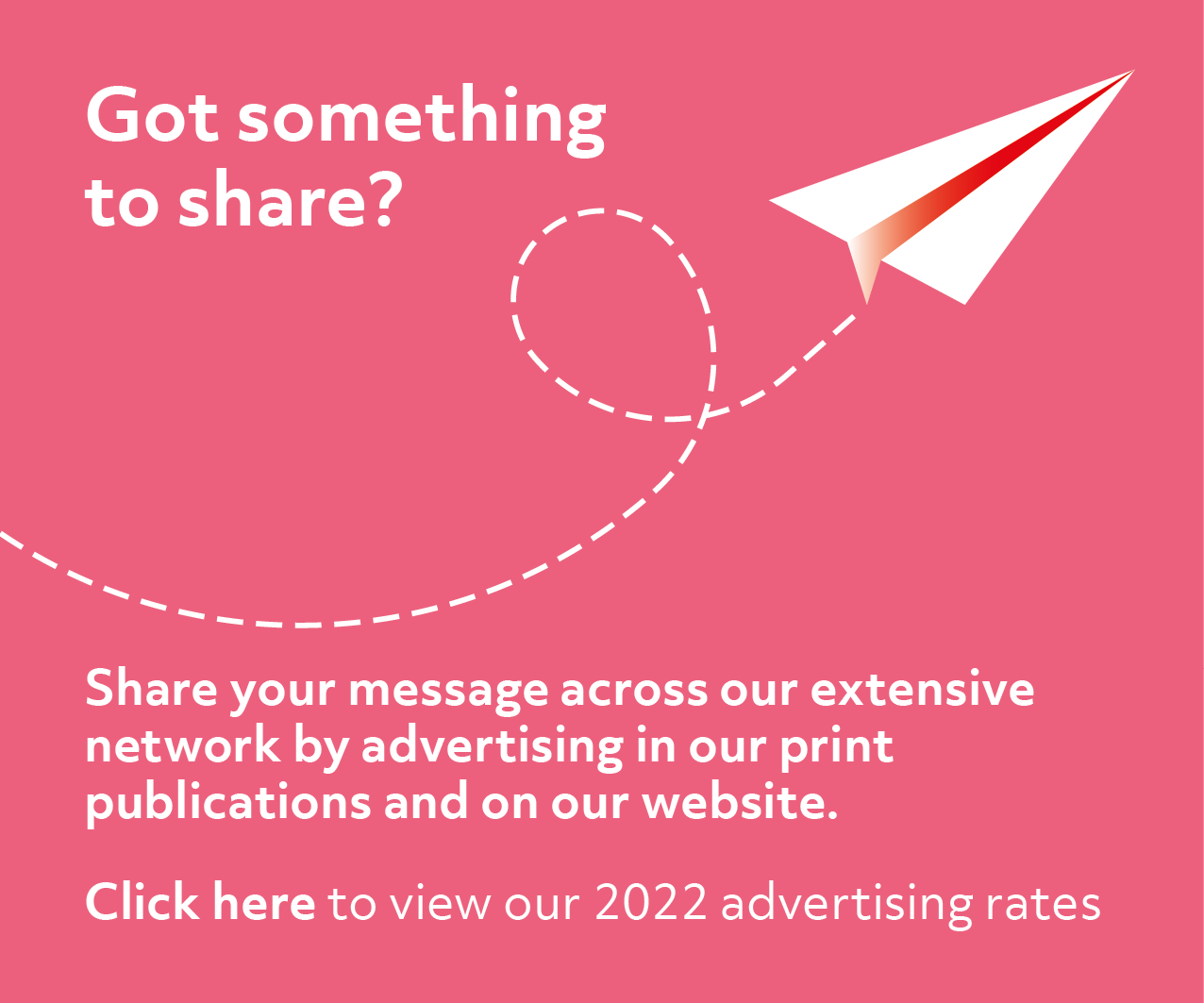