The Commission for Childcare Reform and the Childcare Alliance

Early in 2014, Children in Scotland developed the Childcare Alliance, a network of partners including members of the public and representatives from the business and childcare sectors.

The Alliance was independent of any political party but had full cross-party support.

Its aim was to identify and implement better ways of organising and funding high-quality childcare provision so it met the developmental needs of children, and was affordable, accessible, flexible and convenient for all families who want it.

To further highlight the need for reform and carry out the work of the Alliance, Children in Scotland, with the support of the Scottish Council for Development & Industry (SCDI) established the independent Commission for Childcare Reform, chaired by Colin MacLean.

From 2014 until mid-2015, the Commission engaged with members of the public and business leaders across Scotland.

It looked at evidence from here and other countries to develop advice on the key features of an excellent system of childcare provision and offer recommendations for how that excellence might be obtained and paid for.

The Commission was disbanded after publishing its final report and recommendations (available through the links below) in June 2015.

Children in Scotland is developing the Commission's recommendations through specific project work.

More About This Work

Covering letter from Colin MacLean, Chair of the Commission 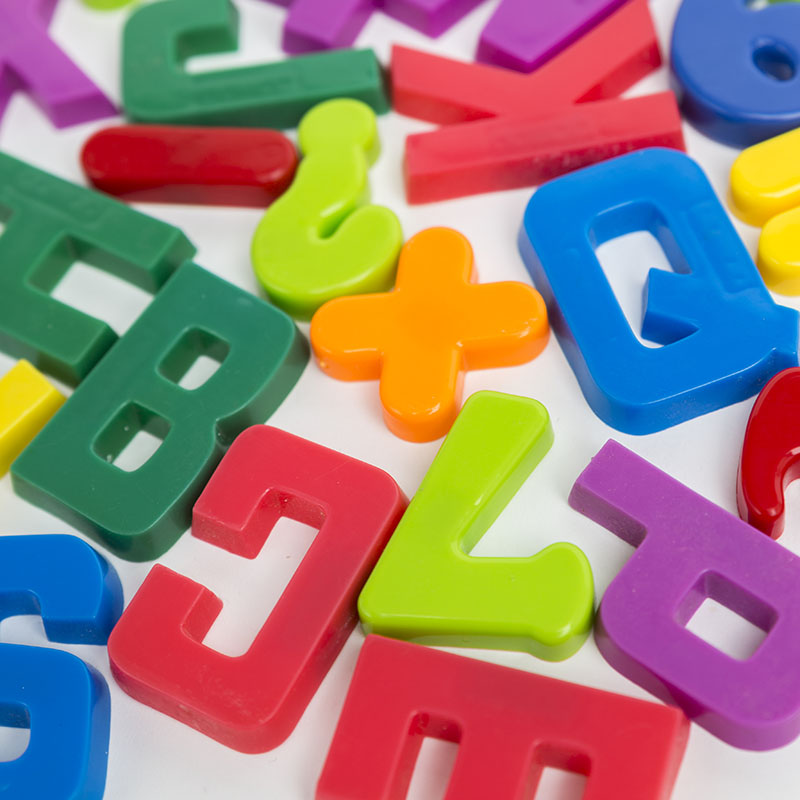 Interim report of the commission for childcare reform: an overview

Children in Scotland is committed to its membership, with advice, support and information provided through a range… https://t.co/XFrX4wWTNX