Children in Scotland has reiterated its call for full incorporation of the United Nations Convention on the Rights of the Child (UNCRC) and urged the Scottish Government to take forward legislation as soon as possible.

Responding to the Scottish Government’s consultation on UNCRC incorporation, we are urging Ministers to lay a bill before Parliament before the end of the year.

However, we have rejected calls for a so-called ‘Scottish suite’ – where the UNCRC articles are rewritten for Scotland’s policy landscape – warning that such a move risks diluting the principles of the convention and undermining children’s rights.

Instead, we support full and direct incorporation. This would create a robust legal framework where:

Our position on incorporation is directly informed by the views of children and young people on the topic, including those shared at our UNCRC Discussion Day held in July.

“The UNCRC is the minimum standard of rights for children and young people. Scotland now has a great opportunity to go above and beyond doing just the bare minimum.

“Incorporation of the UNCRC into domestic law would provide a stronger platform for promoting, and upholding, children’s rights across Scotland, building on the foundations which are already in place.

“We strongly oppose rewriting to suit our current legal framework and instead would hope to see full and direct incorporation, similar to the way the Human Rights Act has been absorbed into law.

“We urge the Scottish Government to progress a Children’s Rights (Scotland) Bill as soon as possible. The First Minister’s commitment to incorporate the UNCRC into law by the end of this parliamentary term gives a clear and immovable deadline to work to which requires swift and efficient action.”

We support the Children’s Rights (Scotland) Bill and the model for incorporation, as drafted by Together and the Children and Young People’s Commissioner Scotland, and call for it to be laid before Parliament before recess begins on 21 December.

We would also like to see a timeframe for roll-out which allows time for local authorities and other public bodies to make necessary arrangements to embed successfully.

We call for full, direct incorporation and swift action 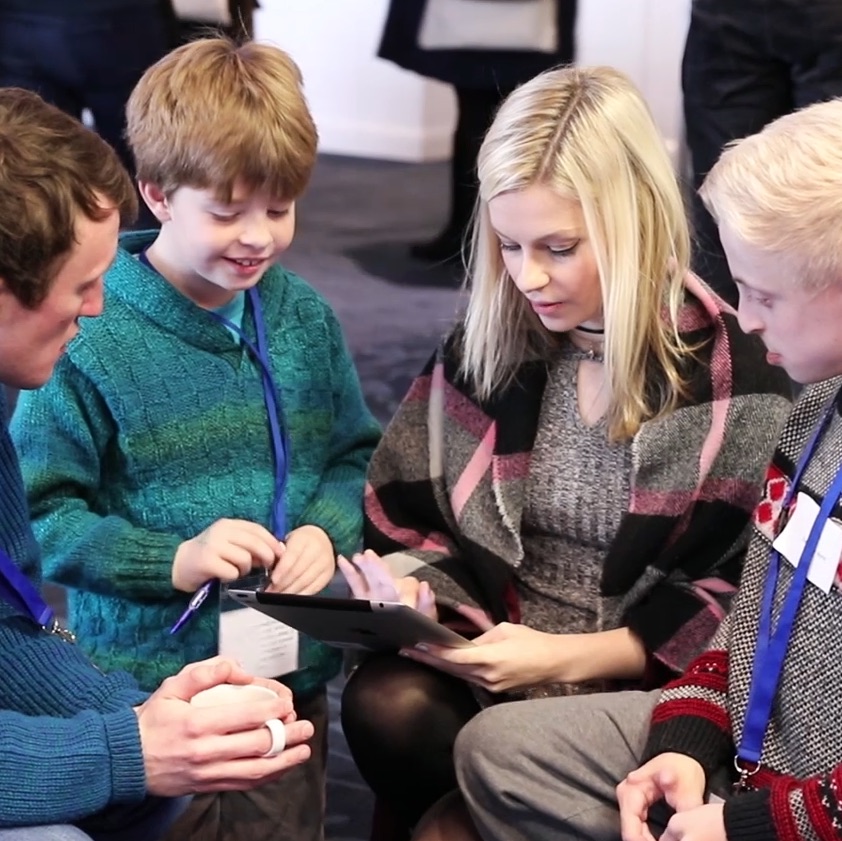 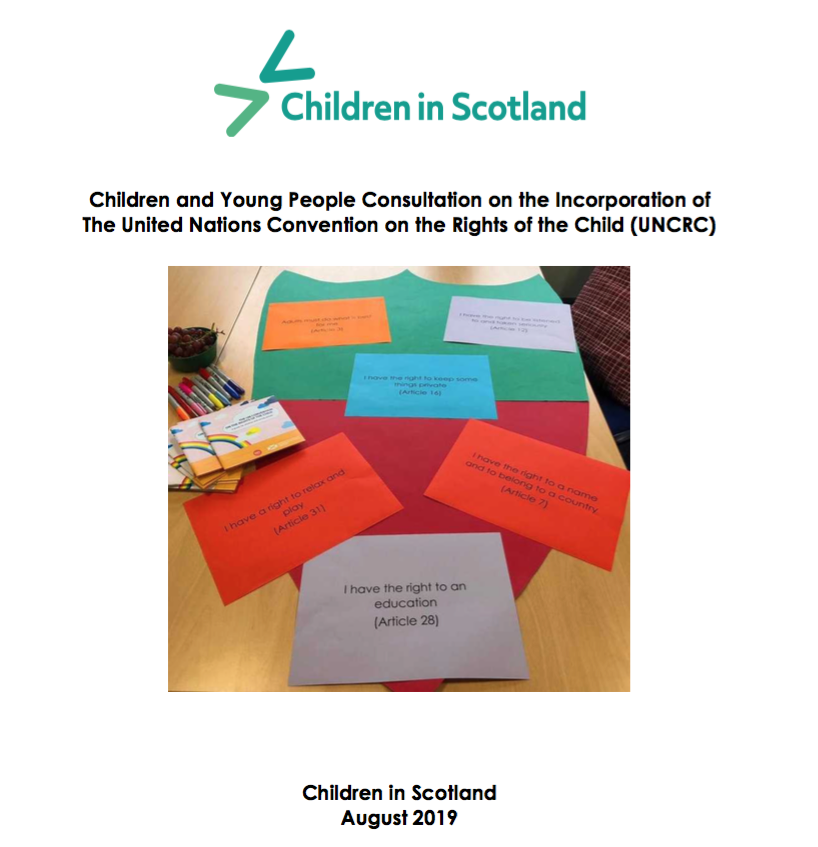 Explore children and young people's views on Incorporation of the UNCRC

Our 25 calls campaign, firmly rooted in the principles of the UNCRC, makes a series of calls which we believe will change children's lives for the better. Read the calls and responses, and view press coverage on the 25 Calls pages. 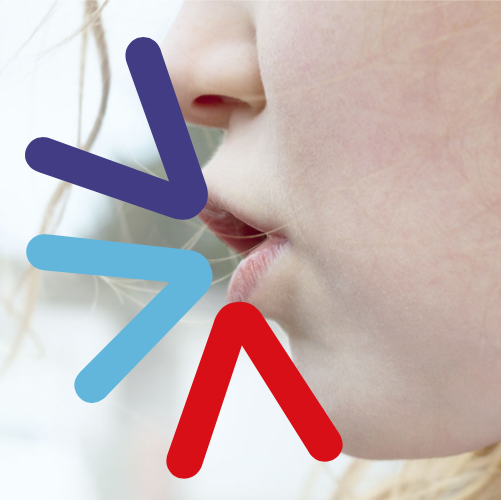