As soon as we read the UK Government’s proposed changes to the Human Rights Act, we knew that this was a consultation we had to respond to.

We wanted to ensure that the voices of children and young people were heard directly. The proposals contain wide-ranging, unsubstantiated and alarming changes to human rights protection in the UK through the replacement of  the Human Rights Act 1998 (HRA).

We had a dedicated session with members of our children and young people’s advisory group, Changing our World (CoW), about the suggested changes to see what they thought.

‘A fallacy of logic’

Members were concerned about proposals that would differentiate between claimants bringing human rights claims to courts by looking at their criminal history.

They pointed out that human rights are universal: “This is a fallacy of logic. If human rights apply to everyone, then you cannot judge on character in applying them!”

They were also concerned about the government’s emphasis on deportation in the consultation and about changes aimed at “groups that this government finds unpopular”.

The group was surprised about the government’s focus on the right to freedom of expression and intentions to  “strengthen the protection of” this right. This is an article protected through the HRA and the government has recently proposed legislation that would limit the right to protest peacefully in the UK. As one member stated, “It’s very contradictory, I don’t really understand”.

CoW called for improved implementation of the rights already contained within the HRA, alongside greater education on human rights, both in school curriculums and beyond to enhance the level of ownership people in the UK have over their rights.

We were really pleased to be able to include CoW’s views throughout our consultation response (click here to read the full version).

The consultation closed on 8 March and we will monitor the next steps taken by the UK Government.

Parisa Shirazi is Policy, Projects and Participation Officer at Children in Scotland 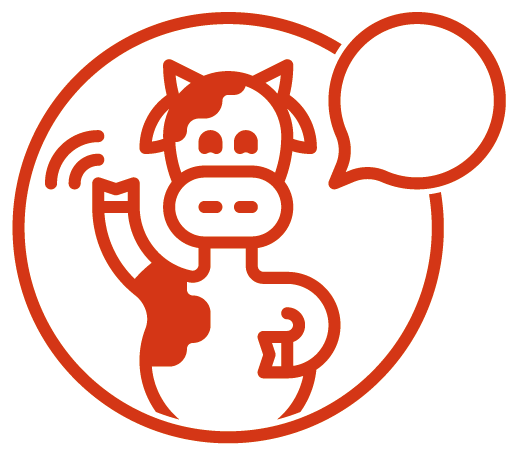 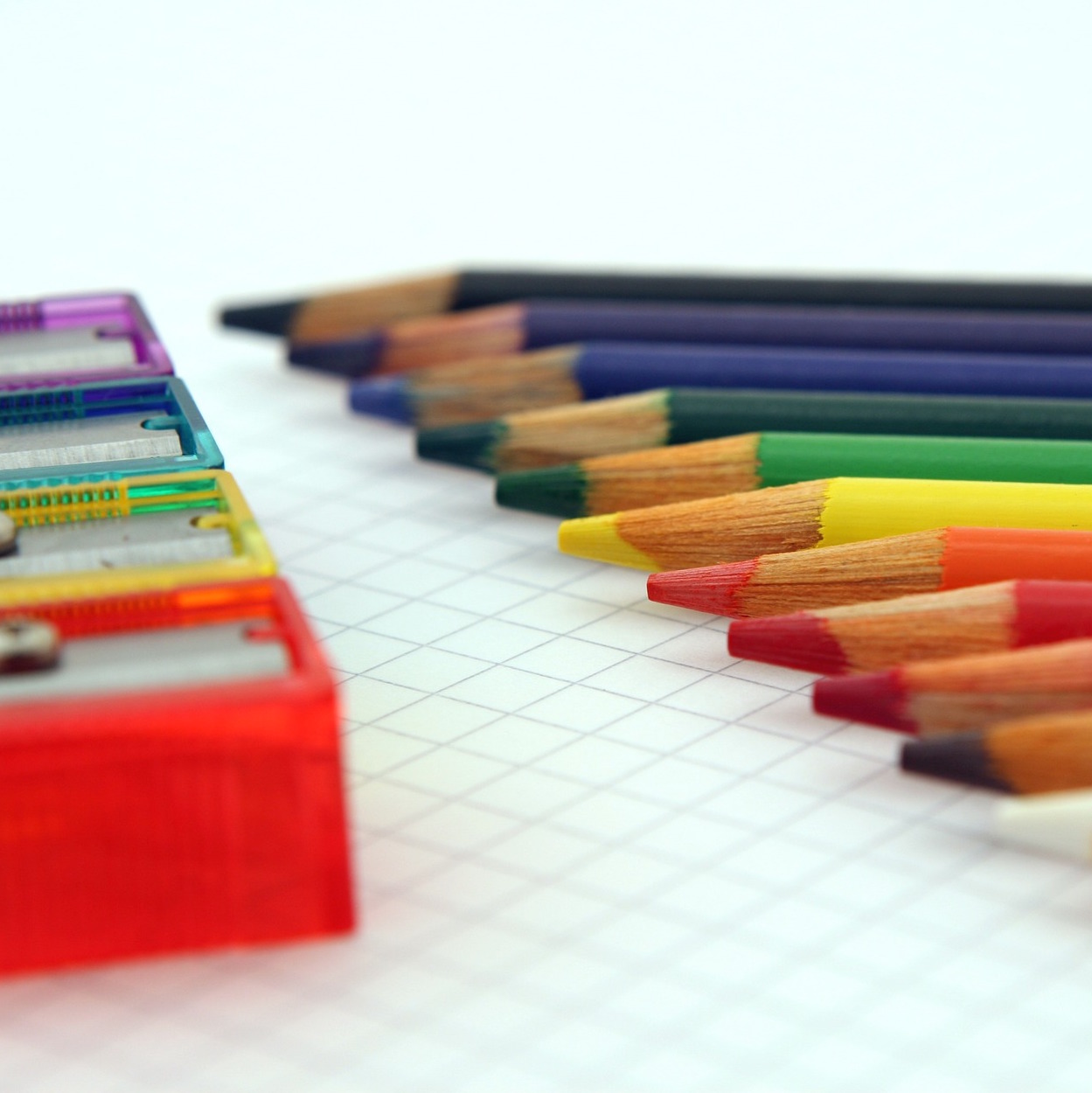 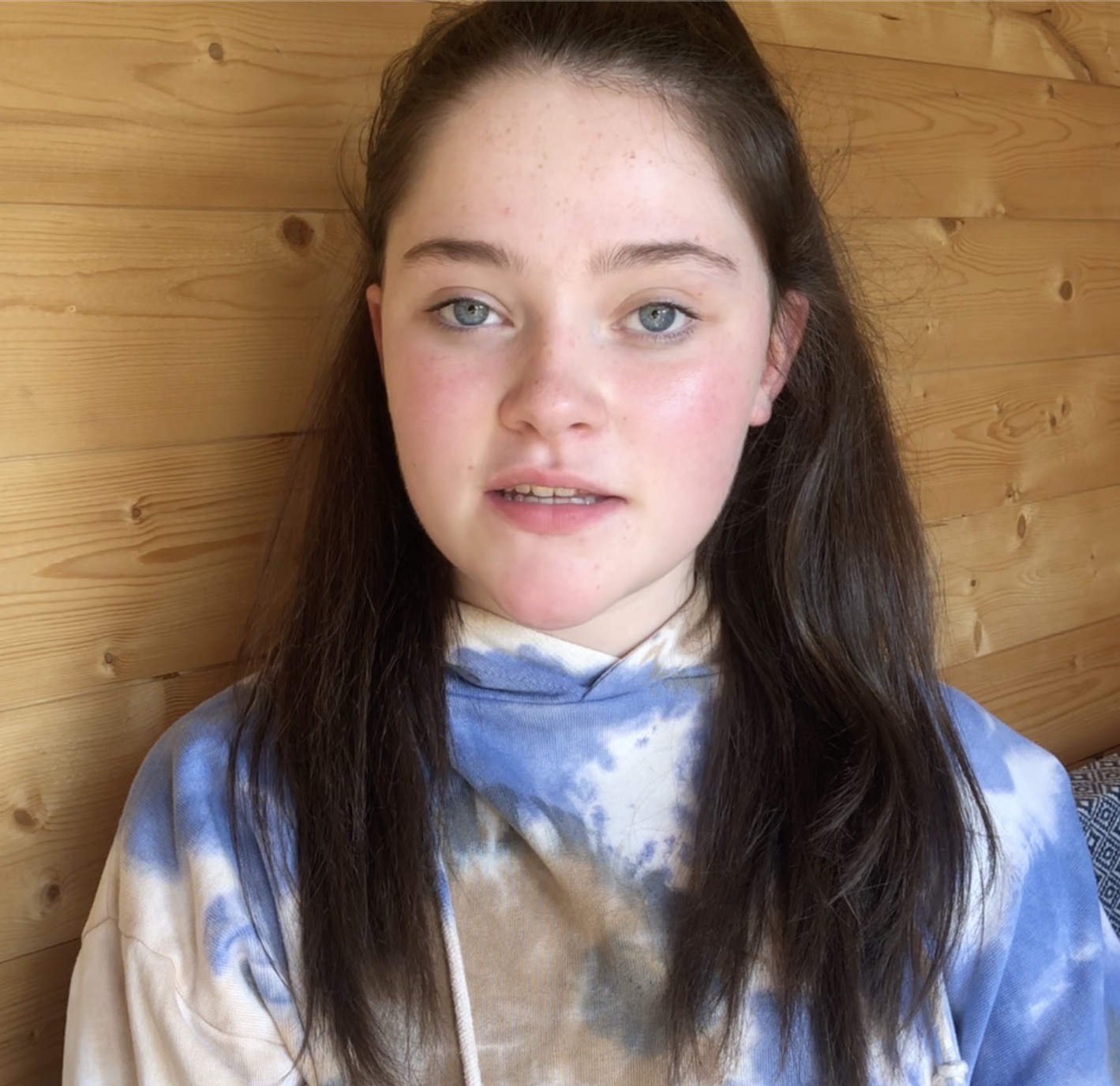 A range of our activities have a focus on children's rights, participation and engagement