More than witnesses: Recognising the impact of domestic abuse on children

Responding to an interview with survivor and campaigner Luke Hart in the April -May edition of Children in Scotland Magazine, Roseanna MacDonald highlights the ways in which the new Domestic Abuse (Scotland) Act helps to put the impact of domestic abuse on children on the agenda

In our work at Scottish Women’s Aid to end domestic abuse across Scotland, we encounter experiences like Luke and Ryan Hart’s all too often. While not all culminate in what Luke Hart describes as “the ultimate act of control” – an abuser murdering his partner or ex-partner and her children – the lifetime of control and coercion is one that children across the country disclose to Women’s Aid workers.

Since 1 April 2019, coercive and controlling behaviour against a partner or ex-partner is a criminal offence in Scotland. The Domestic Abuse (Scotland) Act 2018 doesn't consider domestic abuse as a one-off incident, but as a pattern of control, intimidation and humiliation.

Luke Hart’s timely interview highlights just how much this change in law is needed. Misconceptions about domestic abuse are still widespread; the new law provides an important opportunity to change public attitudes and understanding about coercive control and its impact.

Luke’s story powerfully illustrates the extent to which children experience and are affected by coercive control. Children are not simply “witnesses” to incidents of physical violence; like Luke and his siblings, they are impacted by a range of coercive behaviours including financial control and isolation. Abusers may also threaten to harm children as a way of controlling their mother, or they may force or manipulate children and young people to take part in the abuse.

Abuse does not end on separation; in reality, for many women and children abuse continues or intensifies after separation, with child contact proceedings and arrangements a key avenue through which abusers continue to exert control. As evidenced with Luke and Ryan’s experience, it is also the time that women and children are at most danger of being murdered.

The Act recognises the harm to children through an aggravator which can impose harsher penalties if the abuser:

While the Act does not go as far as including children as victims in their own right, the aggravator is important for raising awareness more widely of how children can be impacted by domestic abuse beyond physical violence. This includes raising awareness amongst children themselves; as Luke highlighted, children may not identify coercive control as abuse, or even that their experiences aren’t “the norm”, resulting in them being far less likely to seek help and support.

It is essential that public awareness-raising around the new Act is inclusive of children. As our participation work on gender-based violence and justice with young survivors has highlighted, children want information about their rights, how to report abuse, and where to get support.

The Act is also important when it comes to professionals’ understanding of supporting children affected by domestic abuse. Focusing only on physical violence or whether a child has seen or heard abuse does not accurately reflect children’s lived experience and can lead to inappropriate interventions.

The Act also helps to make visible the abuser’s behaviour as the source of harm and risk to children. This is important because professionals sometimes identify abused mothers as at fault for “choosing” an abusive partner, for “failing to protect”, or for remaining in abusive relationships.

This perception fails to understand the dynamics of domestic abuse (including that leaving an abuser is a particularly dangerous time for women and children), wrongly places blame on women, and renders the abuser’s actions invisible. The aggravator reinforces that the impact of domestic abuse on a child should be understood as a consequence of the abuser’s actions and choices rather than the non-abusing parent “failing to protect”.

Luke also makes an important point in his interview about the gendered dynamics of coercive control. In Scotland, we recognise that domestic abuse is a cause and consequence of women’s inequality. This does not ignore that men can also be victims of domestic abuse, but recognises that abuse needs to be understood within the context of women’s unequal status in society, and that women and girls are at increased risk of abuse and violence purely because they are women and girls.

This understanding is critical when it comes to promoting and protecting children’s rights in Scotland. When women suffer, children suffer – gender inequality is a barrier to the fulfilment of children’s rights, and if we are to be effective children’s rights advocates, we need to be women’s rights advocates too. The Act, while gender-neutral (in that people of all genders may be prosecuted under its provisions), reflects the gendered dynamics of coercive control and the structural inequalities that can bolster abusers’ tactics.

Last but not least, as an organisation that supports children who have experienced domestic abuse to bring their views to decision-makers, we commend Luke and Ryan for not only shining a light on these critical issues, but as important examples of the strength and resilience of survivors. There can sometimes be unhelpful narratives about domestic abuse causing irreparable damage to children; in fact, with the right support, children can – and do – overcome their experiences.

As participation projects like Voice Against Violence, Everyday Heroes and Power Up/Power Down show, children are not passive, silent victims of domestic abuse; they are a powerful force for change. The Domestic Abuse (Scotland) Act will be an important part of changing public attitudes and understanding, because it is rooted in the stories of survivors. We must continue to put their voices front and centre if we are to achieve Scotland’s aim of eradicating violence against women and girls.

If you think you might be experiencing coercive control from your partner/ex-partner or are worried about someone you know, contact Scotland's 24-hour Domestic Abuse and Forced Marriage Helpline on 0800 027 1234 to speak to someone confidentially.

Scottish Women's Aid is a member of Children in Scotland. 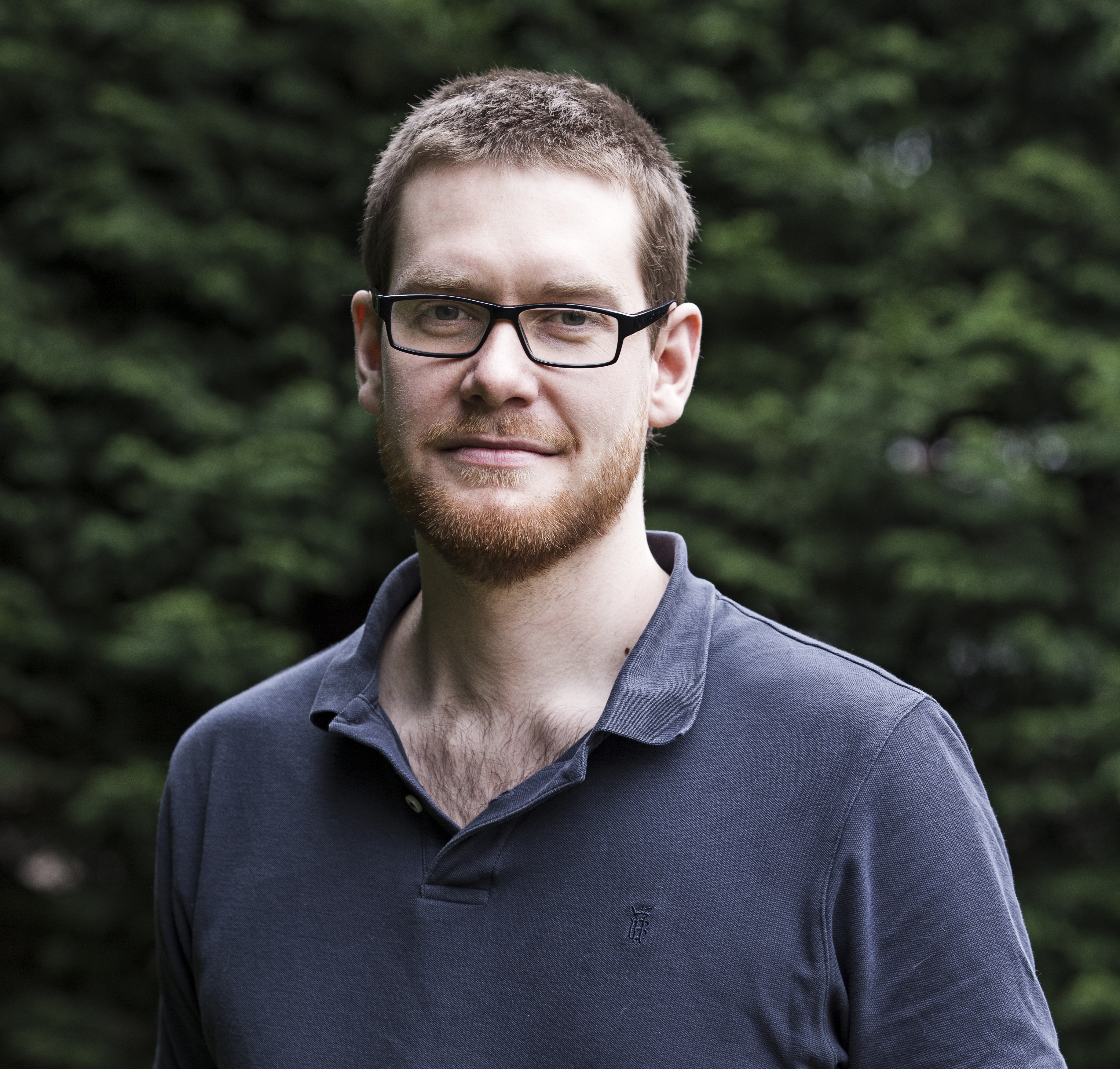 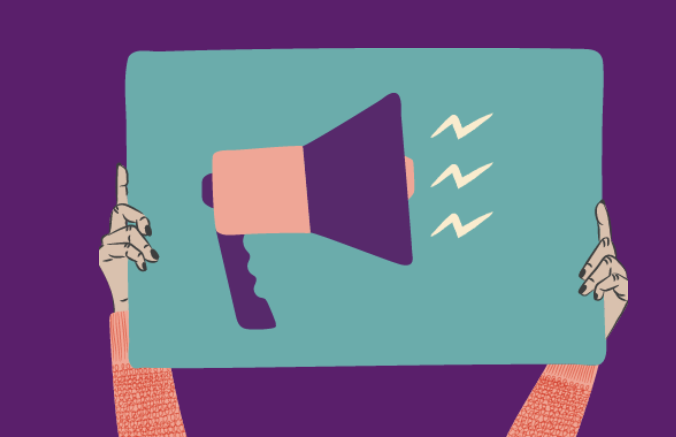 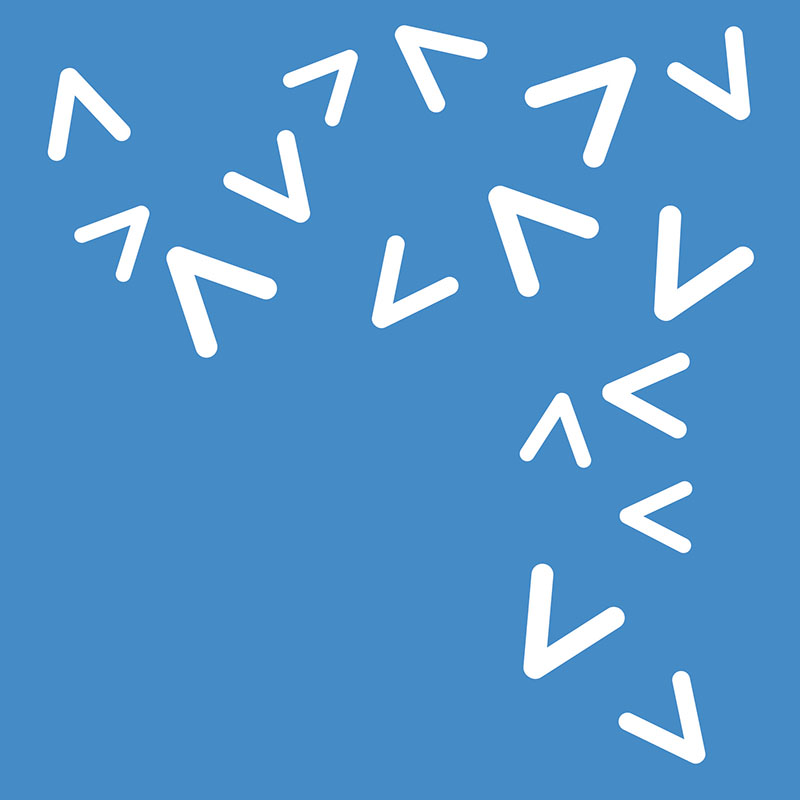