Children in Scotland is supporting the latest campaign from the Child Rights International Network (CRIN) which calls for the enlistment age for the British army to be raised to 18 years old.

An open letter, issued today to the Ministry of Defence, highlights that recruitment of those under 18 draws young people into military life prematurely with long-term effects on their education and employment prospects, as well as mental health.

“The British army welcome thousands of new recruits every year. We fully appreciate military service is an appealing and valid career choice for many but support calls to raise the enlistment age. Doing so will ensure young people have the chance to complete their education first whilst offering more time for the development of emotional maturity and resilience to better handle the harshness of military life, especially front-line service.

“As the letter states, making this small change will result in a transition to an all-adult military. This will end the recruitment of minors to a physically and mentally demanding role until they are better equipped to handle such pressures.”

Official MoD statistics reveal that the British army recruit more soldiers at 16 years old than any other age, primarily for basic infantry roles. Nearly one in three recruited at this age leave or are dismissed following their training leaving many out of a job and out of education.

The open letter has been issued today to coincide with the Armed Forces Bill debate being held in the House of Commons. It has been signed by 20 organisations across the UK representing children and young people. Alongside Children in Scotland, signatories include the Scottish, Welsh and Northern Irish Children’s Commissioners, Amnesty International and Together (Scottish Alliance for Children’s Rights).

Click to read the press release, published by Child Rights International Network on behalf of all signatories 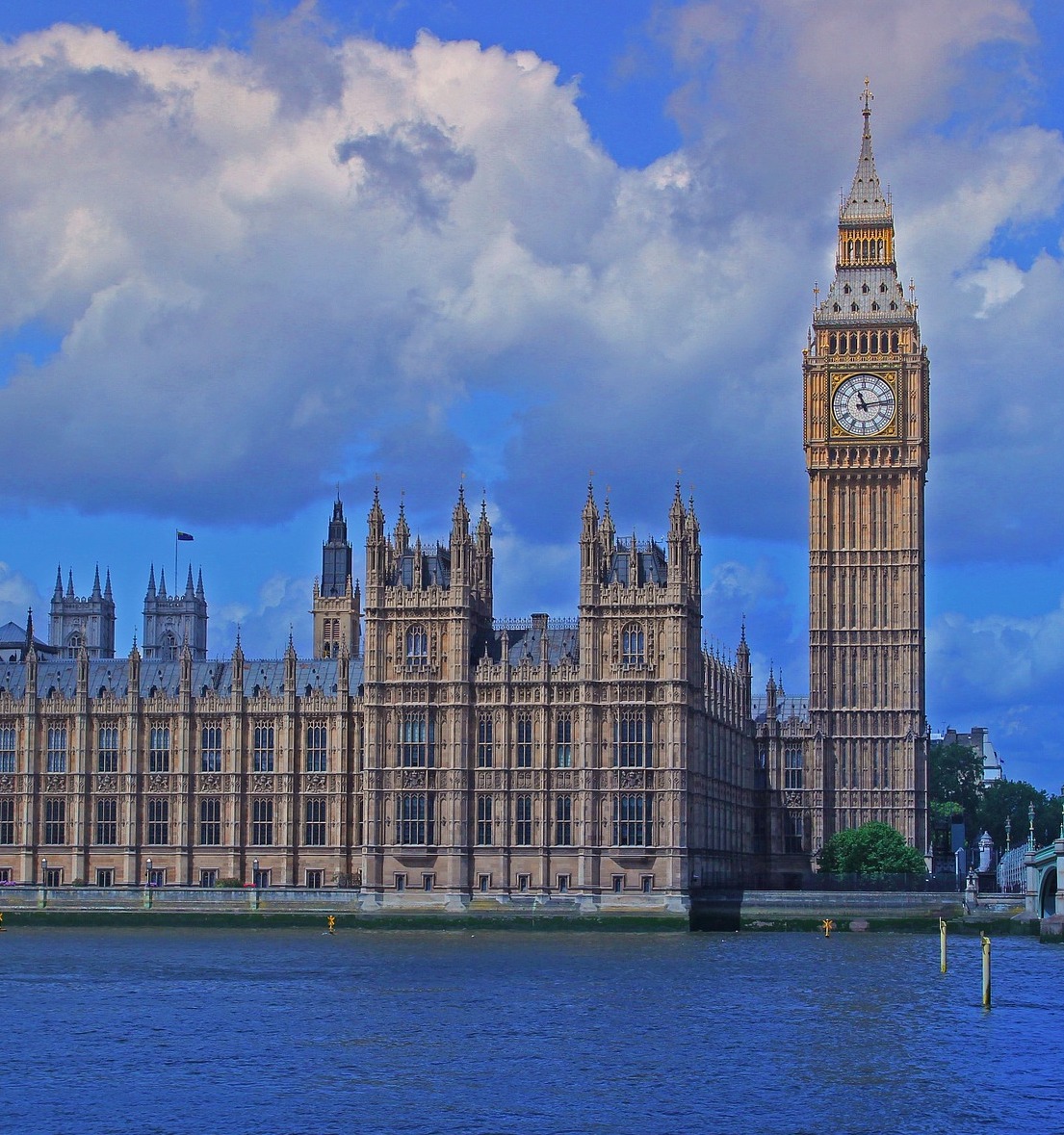 A UK Bill intended to continue the Armed Forces Act 2006

New and dynamic thinking on human rights, focusing on children and young people

Raising the age of recruitment 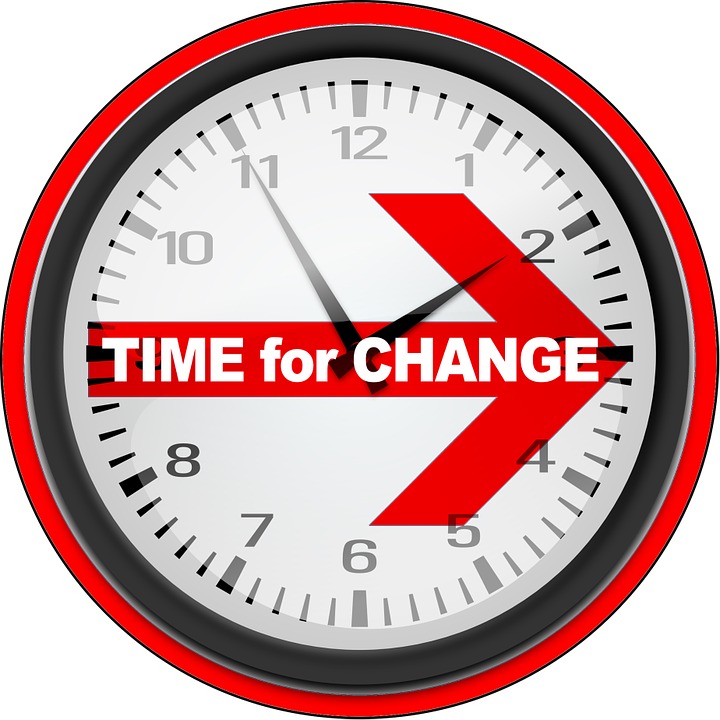 From the archives: News