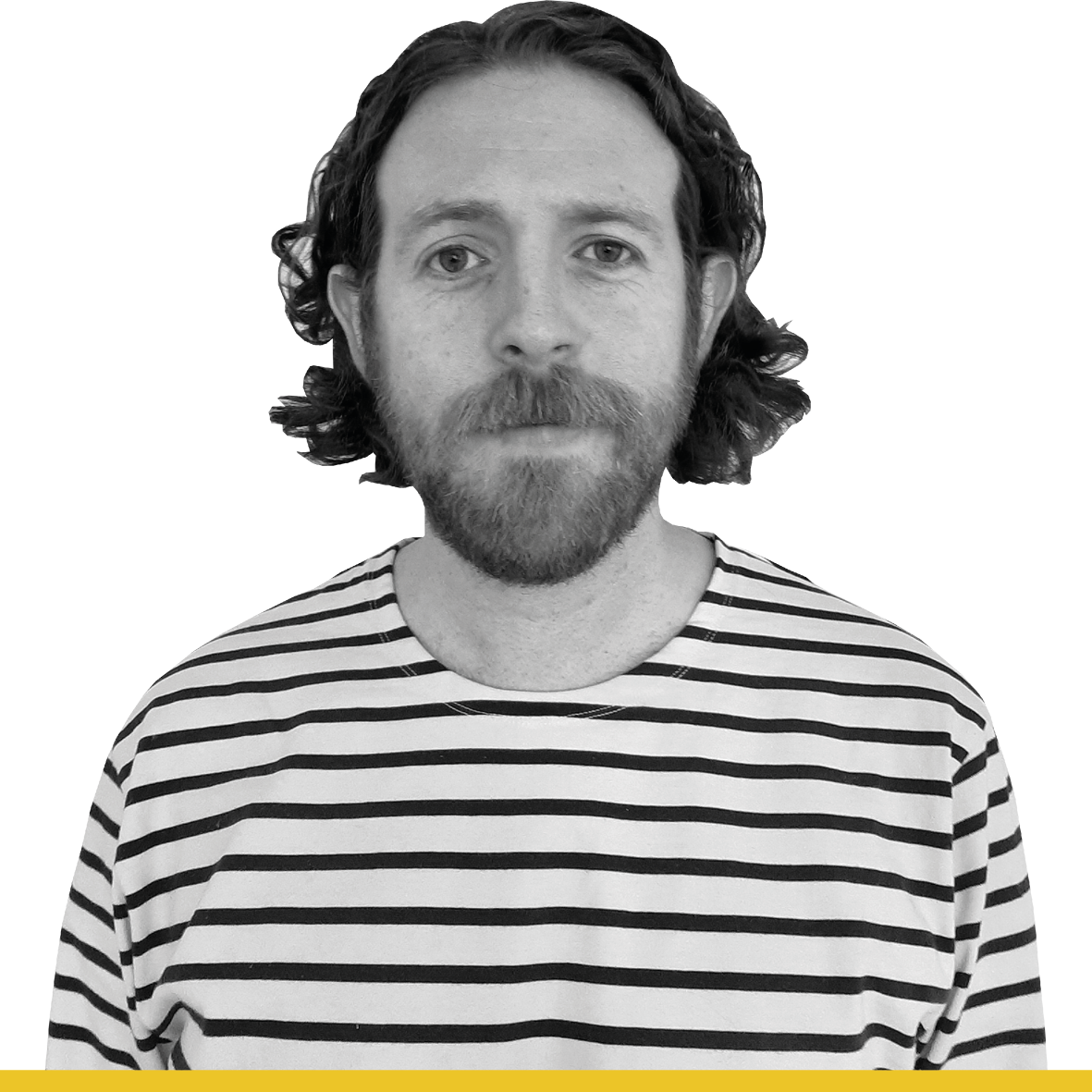 If the Scottish Government does not commit to doubling the Scottish Child Payment then they are choosing to fail the families facing hardship, writes Neil Cowan (pictured)

Last month, more than 120 organisations and leaders from across Scotland wrote to the First Minister calling on her to commit to doubling the Scottish Child Payment this year.

With signatories ranging from children’s organisations to health bodies to faith leaders, it represented a broad cross-section of Scottish civil society, united in the belief that the Scottish Government must do the right thing: double the Scottish Child Payment now and loosen the grip of poverty on the lives of children across the country.

Even with every one of Scotland’s five main political parties committing to doubling the payment at the Holyrood elections in May, the Scottish Government has so far resisted calls to implement it.

While the Scottish Government’s agreement with the Greens pledges to speed up the timetable, it is still only committed to delivering it by the end of this parliament. For the almost one in four children growing up in the grip of poverty in Scotland, that is simply too long to wait.

Even before Covid-19, families in Scotland were struggling to stay afloat amid a rising tide of poverty. The pandemic has swelled that tide, pulling many more people, particularly women, disabled people, young people, and Black and minority ethnic people, into hardship and insecurity.

It has hit lone parents (the majority of whom are women) particularly hard and, with women’s poverty being inextricably linked to child poverty, the last 18 months have locked children across Scotland into a never-ending cycle.

With Scotland’s interim child poverty targets looming in 2023, all of which were set with cross- party support, the time for talk is over. We have to prioritise the actions that will unlock children and their families from poverty.

This duty does not lie solely with the Scottish Government. The UK Government’s decision to cut Universal Credit by £20 will, if it goes ahead as planned in September, be a cruel injustice that is in direct contravention of UK Minister’s ‘levelling up’ agenda.

That’s why it is critical that the Scottish Government’s Programme for Government, published next week, commits to using the next budget to doubling the Scottish Child Payment. If it does, it will signal that solving poverty really will be our shared ‘national mission’ in the years ahead.

If it doesn’t, even amid growing hardship and despite the cross-party support that exists, it will not be credible, or correct, to say that every power at the Scottish Government’s disposal is being used to tackle poverty.

The decision over whether to double the Scottish Child Payment now, or in several years’ time, is ultimately a question of right and wrong.

Do we want to do the right thing, by capitalising on the cross-party support that exists, and respond to a rising tide of poverty with a cash boost that will keep families afloat?

Or do we, in the face of more and more people being locked into poverty, resign ourselves to fatalism and ignore the very real options available to us to stem that rising tide?

It’s really no question at all. Children across Scotland growing up in poverty cannot wait until the end of this parliament. The Scottish Child Payment must be doubled now.

Neil Cowan is Policy and Campaigns Manager with The Poverty Alliance

Click here to read the open letter to Scotland’s First Minister, Nicola Sturgeon, signed by more than 120 organisations, including Children in Scotland