The First Minister, Nicola Sturgeon, has been questioned by young people from across Scotland about her government’s commitments on access for young people to mental health services, a second referendum on Brexit, and improving support for care-experienced young people.

The first ever First Minister’s Question Time, held in Glasgow, was launched as a new platform for 8 to 26- year-olds’ voices to be heard, and as part of Scotland’s Year of Young People 2018.

Mental health was one of the big issues of the programme, with one young woman questioning the SNP Government’s commitment to adequate support available in schools and saying she was disappointed by their record. Responding, the First Minister reiterated one of the pledges made in the programme for government. “Last week we announced plans that are going to increase counsellors across schools – 350 counsellors working across schools, so that all secondary schools will have access to counselling services.

“We have plans to introduce a mental wellbeing service for people aged age five through to 24 to make sure there’s quick access to counselling or peer-to-peer support. If we get that right, then hopefully fewer young people have to go into specialist care,” she said.

Quizzed on Brexit, the First Minister said that she “wouldn’t stand in the way” of a second referendum. But she added: “I think the big question for Scotland though is, if there was to be another vote on EU membership, how do we make sure that we don’t end up in the same situation again where Scotland votes one way but because the rest of the UK votes another way we effectively end up being taken in a direction against our will?”

She was also asked for her views on the new recipe for Irn Bru, telling the audience, “you can’t taste the difference”.

Asked about which celebrity reality TV programme she’d most like to appear in, the First Minister said she’d be keen to appear on Dancing on Ice, and joked that maybe she could do this while retaining her duties as head of the Scottish Government.

The First Minister told the audience that she was open to views on including life skills in the school curriculum and open to listening to how care experienced young people could be better supported in education.

She also said she would like to see LGBT awareness training in all schools in Scotland, and that there may not be enough being done to raise awareness of the challenges faced by young people with visual impairments.

The First Minister also revealed her fear of dogs, how she was bullied at school, and that the person she would walk 500 miles for is her husband, Peter.

First Minister’s Question Time (FMQT) Next Generation was recorded in Glasgow on Wednesday 12 September, with 100 children and young people in attendance.

It was broadcast on STV’s flagship current affairs programme, Scotland Tonight, on Thursday 13 September. Schools and youth organisations throughout the country will be able to watch the full programme and debate on the STV Player on Friday 14 September.

“As a care experienced young person, I know that some work has begun to help bridge the gap but I felt more could be getting done to give us the same opportunities in the future as our peers, so I wanted the be given the chance to advocate for others like myself.”

Josh, aged 13, from Fife, who is also on the design team, commented:

“I wanted to make sure that not just my voice, but my generation’s voice, was not just being heard but being listened to and taken into consideration. As the decisions being made will not affect the decision makers in the long run, they will affect us.”

The First Minister, Nicola Sturgeon, said: “Year of Young People 2018 is a firm commitment we made to strengthen young people’s voices and create new opportunities for them to directly engage with decision makers.

“The decisions taken by government and other policy makers will have a profound impact on the lives of today’s young people and those in the future. That’s why it is vital that their voices are heard and their views listened to. The FMQT event has demonstrated how we can empower them to have their say on the issues that matter, and how as a government we can learn from them.”

Jackie Brock, Chief Executive of national charity Children in Scotland, said: “It was particularly encouraging and refreshing to hear young people whose voices are often in the margins: younger children, those from black minority ethnic backgrounds, who are less confident, live in rural areas, or have additional support needs. We’ll be ensuring that the issues raised by the young people in FMQT Next Generation are pursued so that this opportunity to shape policy and contribute to national discourse is real and consequential.”

Jim Sweeney MBE, CEO YouthLink Scotland, the national agency for youth work, said: “This inaugural First Minister’s Question Time demonstrated the true value and impact of putting young people right at the heart of political debate. The project gives children a powerful platform to share their experience, push for change, and lay down challenges in a way that adults would never think of. We would like to say a big thanks to Nicola Sturgeon for being involved and to our media partner STV for taking this project to the heart of their political programming.”

Bobby Hain, MD, of broadcast, STV, said: “I am delighted that we were able to broadcast FMQT Next Generation on Scotland Tonight, and also make it available on the STV Player, providing a platform for Scotland’s children and young people to put their questions to the First Minister and voice their thoughts and concerns about the issues that really matter to them.”

Year of Young People (YOYP) 2018, a Scottish Government initiative, aims to put eight to 26 year olds at the heart of policymaking and the decisions that impact on them – and provide a real opportunity to hold adult decision-makers, including the First Minister, to account.

The project, funded by Scottish Government as part of YOYP 2018, builds on the current participation work of national charity Children in Scotland and the national agency for youth work, YouthLink Scotland.

The Question Time events are part of a wider body of work by the two charities with the aim of putting children and young people at the heart of policymaking and the decisions that impact on them, nationally and locally. 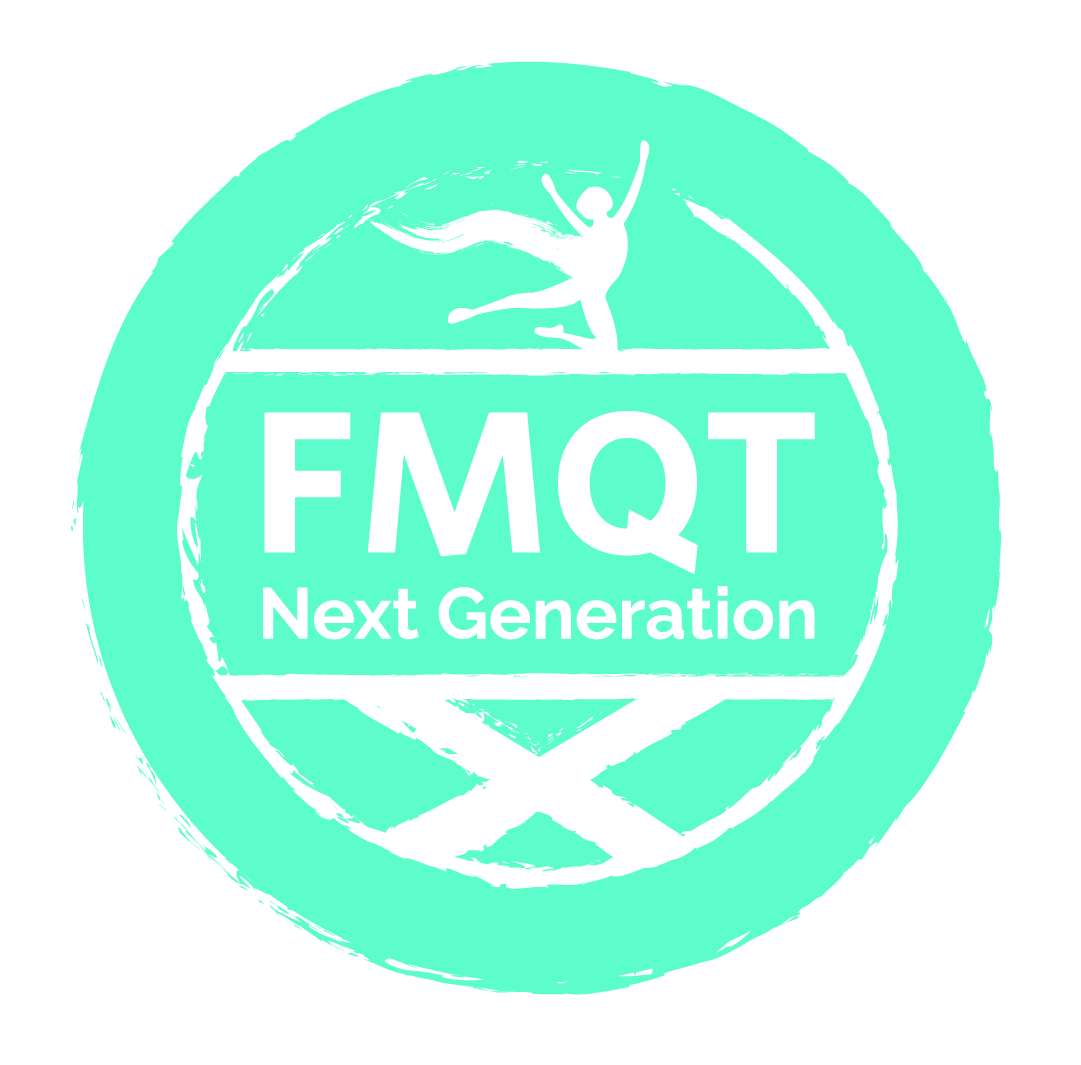 Watch the full version of the broadcast on our YouTube channel

Blog: Meet the Design Team behind FMQT Next Generation

Meet the team of children and young people behind FMQT: Next Generation