Following a meeting of the Scottish Parliament’s Equality and Human Rights Committee on Thursday 28 February, where MSPs heard evidence on the Children (Equal Protection from Assault) (Scotland) Bill at Stage 1, Children in Scotland is reiterating its long-held support for the legislation.

The Bill, introduced by Scottish Green Party MSP John Finnie, would redress an inequality in the law which denies children and young people protection from assault in cases of “reasonable chastisement”.

At Children in Scotland, we support the view of our partners at the NSPCC, Children 1st, Barnardo’s, Together (Scottish Alliance for Children’s Rights) and the Children and Young People’s Commissioner Scotland that physical punishment is harmful, ineffective and a breach of children’s rights.

Head of Policy, Projects and Participation at Children in Scotland, Amy Woodhouse, said:

“The removal of the defence of reasonable chastisement is essential for ensuring that Scotland is a world leader in human rights. Under the current legal framework, children have fewer legal protections from assault than those granted to adults. As an organisation firmly committed to upholding, promoting and furthering children’s rights we believe this is highly unjust and is not supported by any robust evidence.

“The lack of protection that children and young people have from assault is a clear breach of their human right to protection from cruel and inhumane treatment under the European Convention on Human Rights, and Article 19 of the United Nations Convention on the Rights of the Child, which requires all appropriate measures to be taken to protect children from ‘all forms of physical or mental violence, injury or abuse’.

“Indeed, the UN Committee on the Rights of the Child identified in 2006 that the current legal framework in Scotland needed to be updated urgently to ensure its compatibility with the UNCRC.

“Beyond this, the evidence shows that physical punishment is not effective in reducing aggressive or antisocial behaviour in children, and that, rather, it can have the opposite effect, resulting in immediate and long-term adverse impacts on children’s wellbeing.

“Evidence from other countries where corporal punishment has been outlawed shows that this kind of legislation makes a real difference to changing behaviours – public education alone is not sufficient to effect change. It is, however, an essential part of the process, which is why we are also advising that the Scottish Government invest in an awareness-raising campaign to ensure parents are aware of the change in the law and to highlight that the change is about protecting children, not punishing parents.”

Children in Scotland provided written evidence in advance of Thursday’s meeting, where the committee heard from a range of experts.

Speaking at the committee meeting, Parenting Across Scotland Manager Clare Simpson explained why the organisation is supporting the Bill:

“The vast majority of parents want to do the best for their child. Most parents aren’t going to sit and read a long evidence review but it is our duty to educate parents about what are the best [parenting] methods and what harms. If we do this, we need to do it with a good public education campaign and good family support.

“We’ve talked a lot about the United Nations Convention on the Rights of the Child. Quite often people see it in an oppositional or adversarial way, as it’s about the rights of the child as against families. In fact, of course, the UNCRC places the child very firmly in the context of the family and says that family is the best place for the child and says that the state has a duty to provide support and help to parents in that role.

“The Scottish Government has talked about putting the principles of the UNCRC into law. I think this is the first step on the way. The Bill will provide clarity, it will send a clear message to parents about what’s harmful, and then we need to offer them support.”

The Scottish Government announced its support for the Equal Protection Bill in its Programme for Government in September 2018. The committee will now put forward its view on the evidence to parliament for the Stage 1 debate and vote before the Bill moves on to Stage 2. 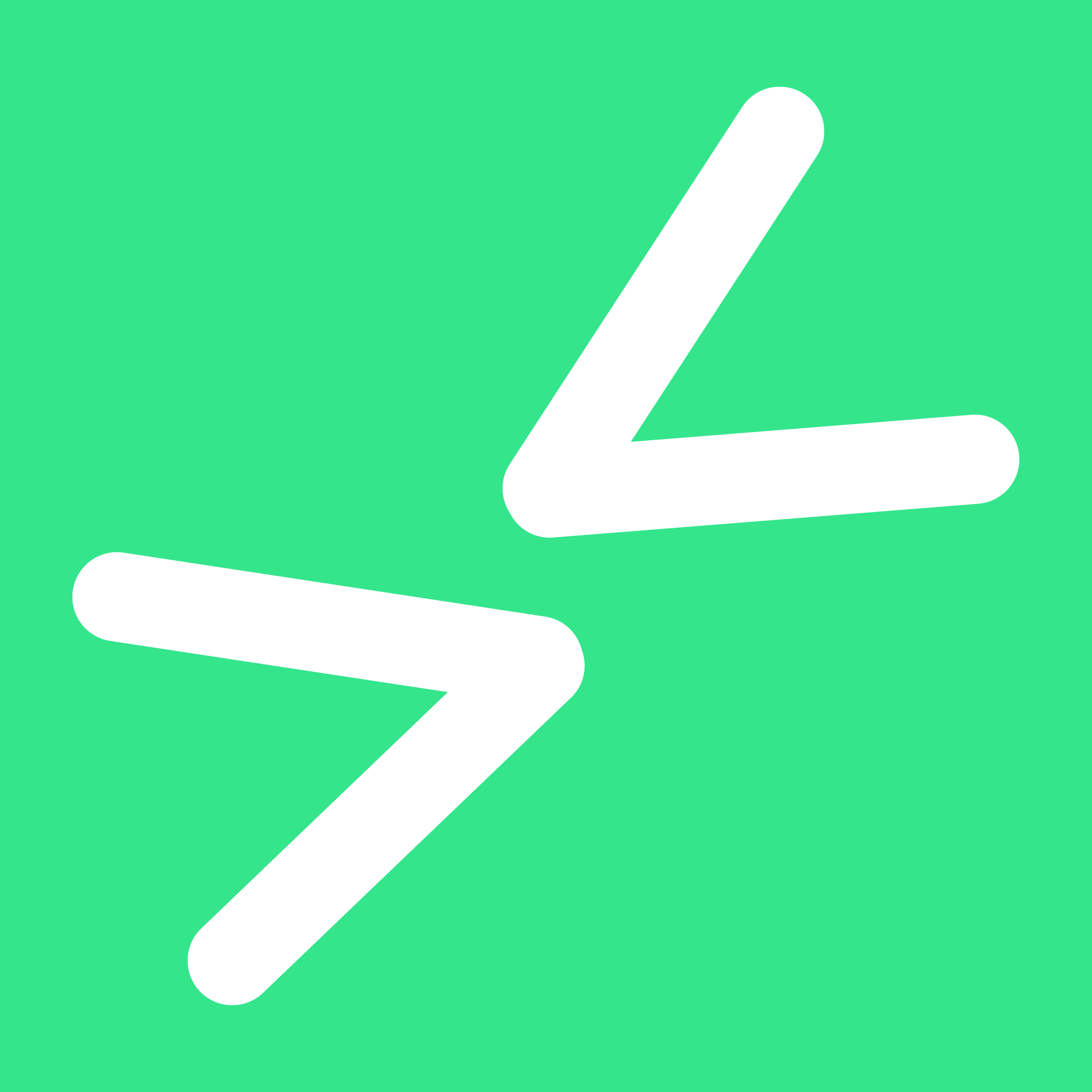