Parents tell the Deputy First Minister that their autistic children are Not Included, Not Engaged and Not Involved in their education

Almost 3,000 people have signed a letter calling for the Deputy First Minister and Cabinet Secretary for Education and Skills, John Swinney MSP, to address the barriers autistic children face to accessing education.

The letter was delivered on Thursday, 6 December by representatives from Children in Scotland, the National Autistic Society Scotland and Scottish Autism.

This comes after a survey of 1,417 parents of autistic children who have missed school revealed that:

The findings of this survey were published by Children in Scotland, the National Autistic Society Scotland and Scottish Autism in the Not Included, Not Engaged, Not Involved report, and debated in Scottish Parliament on Tuesday, December 4.

Children in Scotland’s Head of Policy, Projects and Participation, Amy Woodhouse, said: “Our joint report with Scottish Autism and the National Autistic Society Scotland revealed that hundreds of autistic children throughout Scotland are affected by unlawful exclusion from school – despite Scottish Government guidance stating that this should never happen. The impact of this exclusion on children and families, as evidenced by the report, can be devastating.

“We do not want to see these lived experiences become the topic of party political point-scoring. We expect action on this issue that shows empathy for autistic children, demonstrates accountability, and sends a signal that the right of all children to an education will be honoured.”

Jo Hamilton, Head of Campaigns at the National Autistic Society Scotland, said: “Children in Scotland, the National Autistic Society Scotland and Scottish Autism have formed a powerful partnership, bringing together expertise and insight to understand the barriers autistic children face to accessing education. We will continue to campaign together until autistic children in Scotland feel included, engaged and involved in their education.”

Charlene Tait, Deputy Chief Executive, Scottish Autism, said: “As a charity committed to enriching the lives of autistic people, excluding autistic children from school is detrimental to both their education and to their overall well-being.

“Almost 3,000 people across Scotland have asked the Deputy First Minister to support the nine calls for action set out in our report, which include stopping the inappropriate use of part-time timetables, improving the availability of specialist teachers, and enhancing programmes of autism training for teachers.  Working with report partners Children in Scotland and the National Autistic Society Scotland, we want systemic change, providing suitable, cost effective training for teachers, aimed at providing appropriate support around an autistic child’s needs.  We want to see full transparency in the use of unlawful exclusion so it can be recorded and addressed.

“The calls for action detailed in the report, if implemented, would likely make significant improvements in the educational experiences of autistic children, so that autistic children and their families throughout Scotland can thrive.”

About the open letter

About Not Included, Not Engaged, Not Involved

Transforming lives, changing attitudes and creating a society that works for autistic people

Dedicated to enriching the lives of autistic people

You can find the report on the notengaged.com website

The Scottish advice service for additional support for learning

Watch our short animation explaining our vision and values 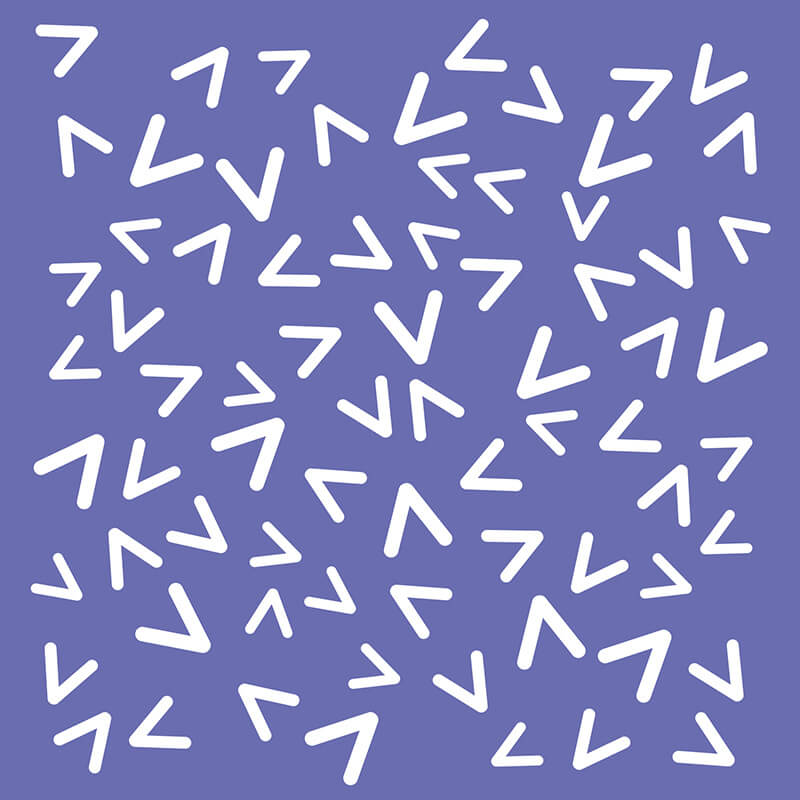 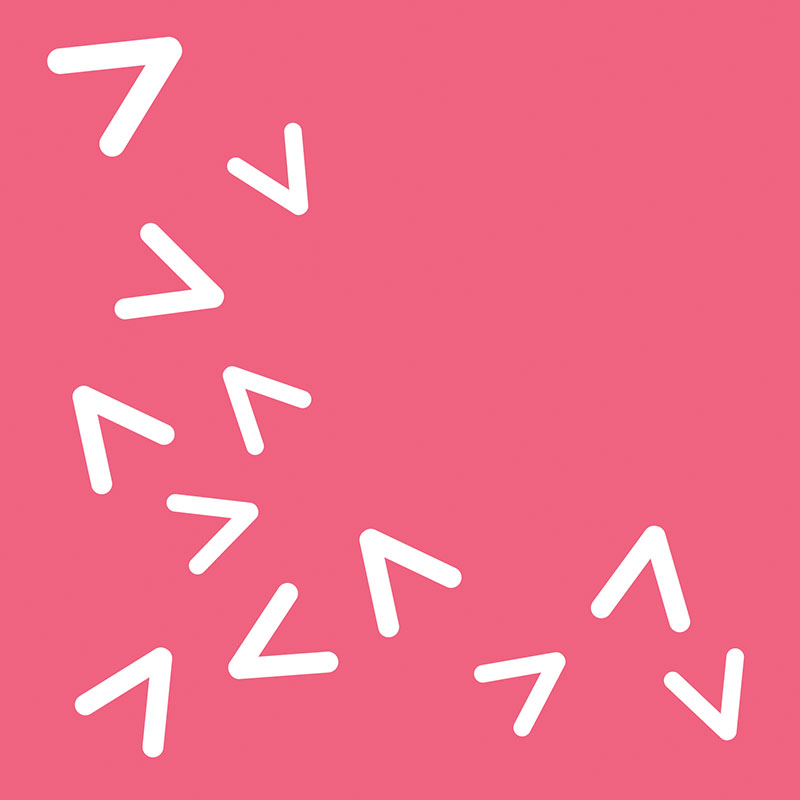