The Scottish Government was defeated in a vote today calling on ministers to stop testing P1 pupils.

“The debate in Holyrood this afternoon was at times extremely heated, but often generated more heat than light.

“It did not reflect the considered approach that is more likely to deliver informed, balanced and evidence-driven decisions that support children’s learning.

“The response to the introduction of P1 tests signals the widespread support for a play-based approach.

“The range of interests who oppose these tests now includes teachers, academics, unions, education organisations – and a majority of our MSPs.

“We remain firmly in favour of play-based learning at the early stages of primary, not just because all the evidence suggests it is best for young children but because Curriculum for Excellence commits to it up to the age of six, and it is entirely counter-productive to introduce a policy which contradicts this.

“We will continue to question the time and expense involved in testing four- and five-year olds when the benefits from the perspective of children, teachers, schools and parents are completely unproven. Will the Scottish Government now reconsider?” 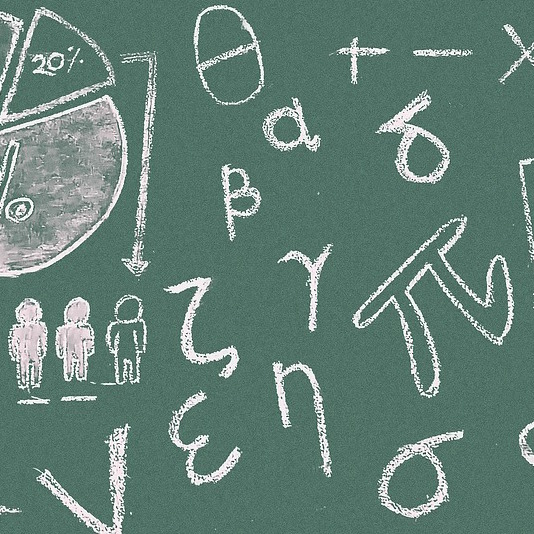 Why we support Upstart Scotland's campaign