Children in Scotland is pleased to support the second stage of Upstart Scotland’s Play Not Tests campaign, highlighting that standardised tests for primary 1 pupils are not mandatory.

This week, as Scottish schools return for the new term, the campaign published a series of postcards designed for parents of new primary 1 pupils. Approximately 30,000 of the cards have been despatched across the country, inviting parents to add their child’s name to the statement ‘I do not want my child to sit the primary 1 tests in literacy and numeracy’. The postcards are then sent into the child’s school.

The campaign, which has garnered the support of organisations including teaching union the Educational Institute of Scotland (EIS), national parent body Connect, Play Scotland and Children in Scotland, puts more pressure on Education Secretary John Swinney to  scrap the controversial P1 assessments.

However, speaking on BBC Radio Scotland yesterday, the Education Secretary defended the policy highlighting the tests were there to allow teachers to quickly identify “weaknesses and challenges”.

“We firmly believe that testing children as young as four or five is not appropriate for their age or stage of development, and evidence suggests such high pressure can have an effect on wellbeing.

“Whilst we understand the value of assessment for teaching and learning, we remain unconvinced that it is necessary at such a young age, and we are hearing concerns from teachers that the time, methods and experiences of children are at best proving a distraction from their learning and development and are at worst a stressful and wasteful time for children and teachers.”

Standardised testing was introduced in Scottish schools in 2017 by the Scottish Government in a bid to gather more data about the stage children are at in their learning. 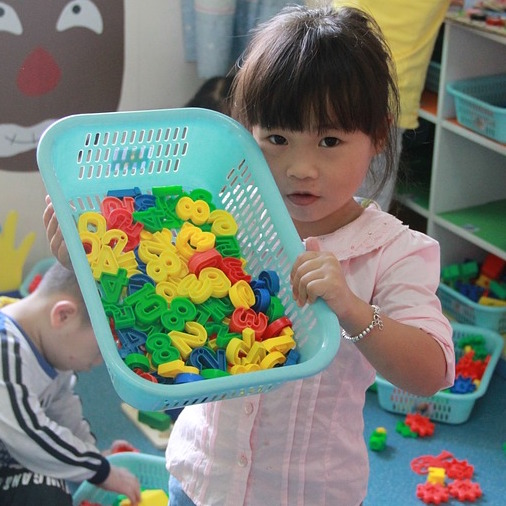 Read why we support Upstart Scotland's Play Not Tests campaign, launched in April 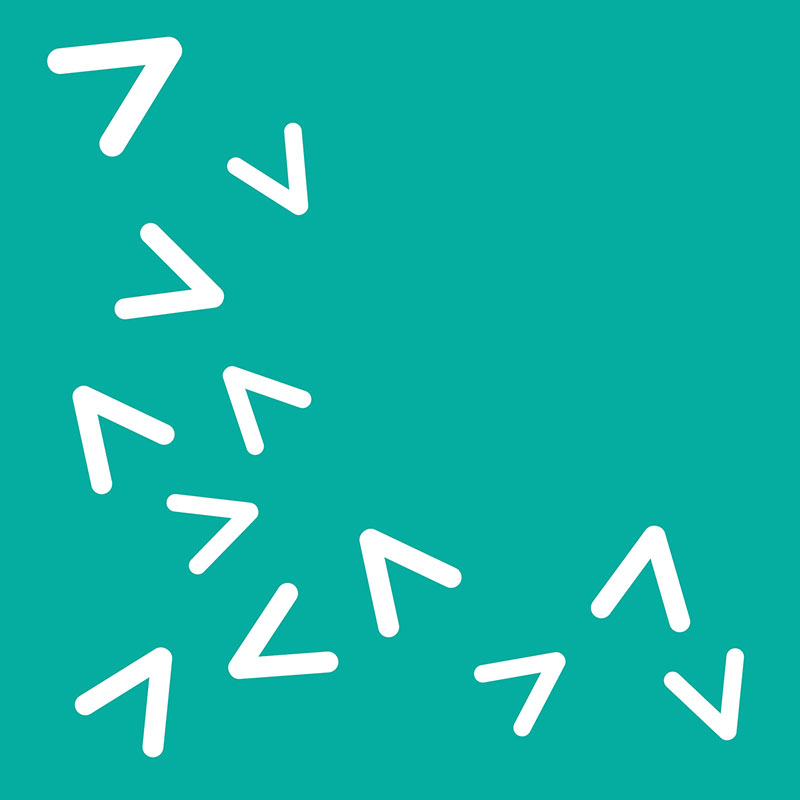 Our vision is that every child has a chance to flourish. Our values guide us in all that we do to achieve this goal.