Responding to Call 8 of our 25 Calls campaign, Cameron Goymer discusses why the 'impersonal, degrading and expensive' process of gaining a Gender Recognition Certificate must change

The last Friday of February marks Purple Friday, a day that was created to challenge homophobia, biphobia and transphobia (known collectively as HBT) in Scotland.

It’s LGBT Youth Scotland’s biggest fundraising day, and it’s often the occasion when schools and organisations first start an honest conversation about the impact of HBT bullying. It seems fitting that 20 years ago Section 28 was repealed in Scotland. Such conversations would not have happened under the legislation, which was designed to prevent local government and by extension, schools, “promoting homosexuality”.

Everybody working in the LGBT sector knows the language that was used to justify such legislation. It was to “protect children”; to teach them “traditional moral values”. The media vilified gay people through scaremongering, but sadly these conversations haven’t changed much.

Whilst progress has been made in some respects, there is a section of society we have left behind: transgender people. The same arguments that were used to condone Section 28 are now being used to prevent furthering trans equality. The media has been particularly difficult to navigate for trans people. I should know – aged 17, I found myself on the front page of a national newspaper.

I’ve been through the process of gaining a Gender Recognition Certificate. It’s impersonal, it’s degrading and it’s expensive. A group of people who you never meet get to look at the “evidence” you submit and decide whether or not you meet their expectations. They have notes about me, from healthcare professionals, detailing everything from early childhood experience to mental health and medical transition.

It’s £140 to apply, and that’s on top of the charge for the mandatory medical reports. If someone is 18 and being paid the minimum wage, that’s 23 hours of work.

When 63% of trans young people have experienced suicidal thoughts, and 59% have admitted they had self-harmed, the least we can do is make their life a little bit easier.

How else do we expect them to live full, happy lives?

Cameron Goymer is a member of LGBT Youth Scotland’s Youth Commission on Gender Recognition and is responding to Call 8, by Jade Reynolds, 'Reform the Gender Recognition Act and give trans young people the chance to live full, happy lives.' 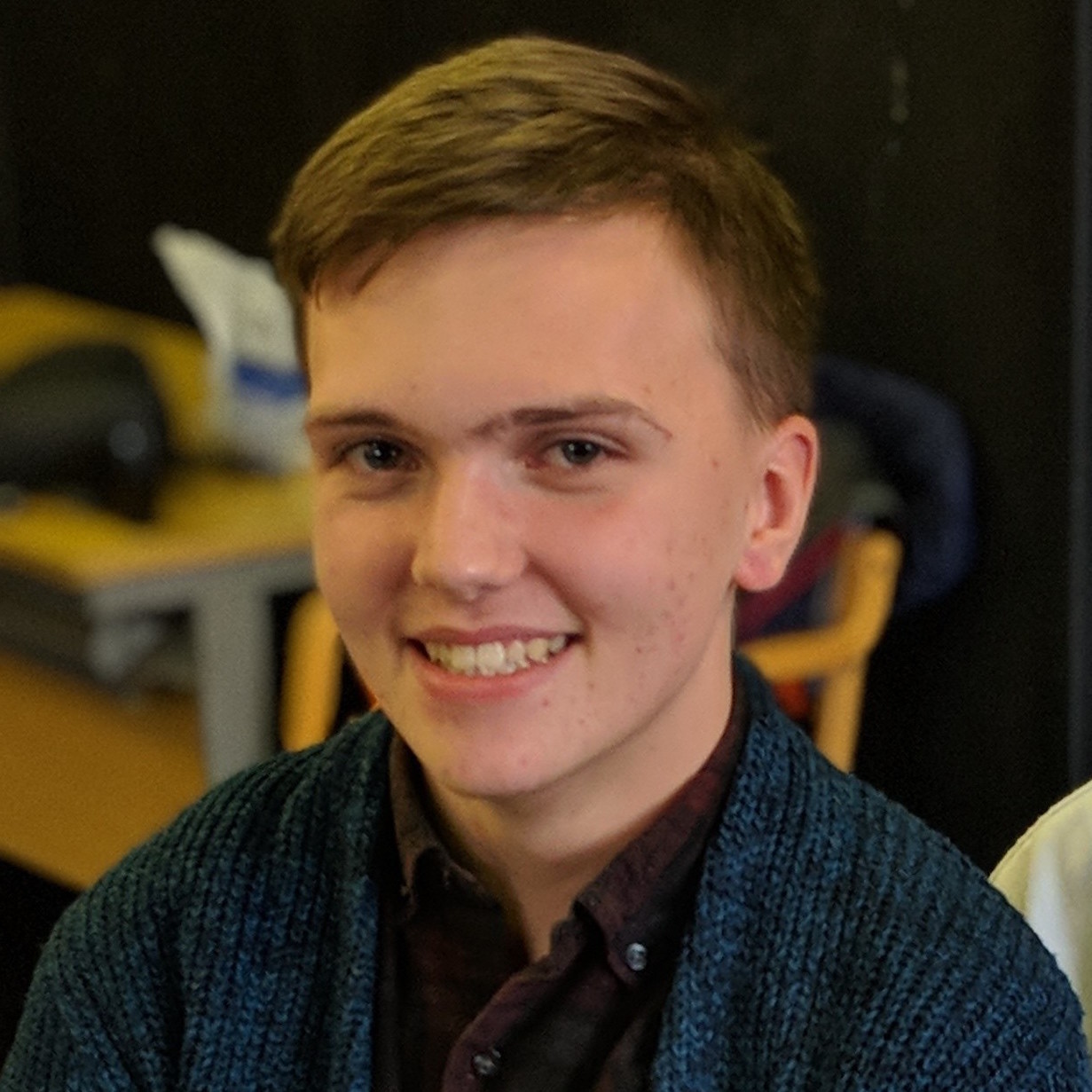 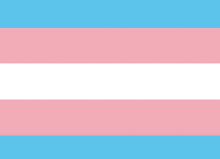 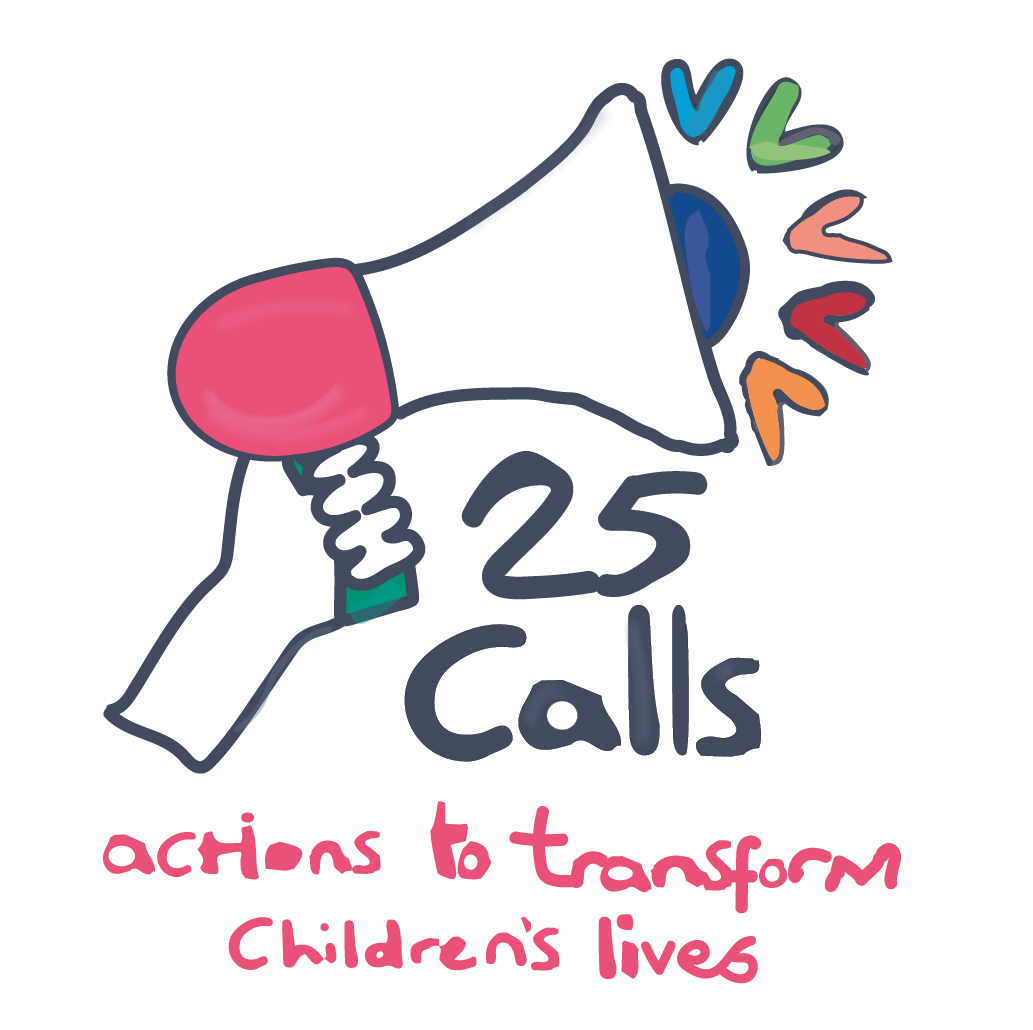