Do I support lowering the voting age to 16 in all UK elections? Yes, but ...

Responding to Call 5 of our 25 Calls campaign, Changing our World advisory group member Ellie says 16- and 17-year-olds should have the right to vote – but more accessible, unbiased news and better political education in schools must come first

Call 5: 16 and 17 year olds must be able to vote in all UK polls. Brexit proves this is a civil rights issue

A teenage girl is watching the news half-heartedly, trying to pay attention to the squabbling politicians. There is talk of universal credit and the named person scheme.

“How am I supposed to teach myself about this?” she wonders, as her sixteenth birthday looms. She struggles to recall the different political parties… what does right and left wing mean again?

She thinks about her friend who envisions being a politician and is a member of the Scottish Youth Parliament. His parents taught him everything he knows, and they are constantly debating topical issues.

The girl thinks about her own parents who have never voted in their lives and aren’t open to questioning how the country is run.

“We need to find a way to make everyone become informed, not just those from good backgrounds,” she thinks. “Surely school is the place for politics to be discussed?”

There is no doubt that many 16- and 17-year-olds today are more informed on political matters than our politicians. And it's important that Children in Scotland recognises how crucial it is for the voice of young people to be heard in Parliament – an issue they've raised though call 5 of their 25 Calls campaign.

Of course they should be allowed to have their say in decisions affecting them, as nobody is better placed to take control of the future than these well-educated young people.

But what about those young people who don't have an opportunity to discuss politics, the ones who believe Nicola Sturgeon is Prime Minister and that politics is a waste of time?

In an ideal world, all children and young people would understand the basics of politics in the UK, be able to spot manipulation and be armed with knowledge to debate current affairs. However this can’t happen without appropriate teaching.

Giving 16- and 17-year-olds the right to vote would be beneficial to those who are clued-up about politics. But it would also put unfair pressure on young people who are clueless to make an uninformed decision.

As a teenager myself, I believe the voting age should be lowered to 16. But not without compulsory political education first. We can’t leave young people to vote purely on the information dished out by the media.

Introducing high-quality political teaching should be made a priority for secondary schools, before allowing the younger generation to vote.

By not educating children and teenagers, we are assuming that they have the knowledge required for voting from their families and support networks. This is dangerous.

All young people need to be given an equal standard of political education. It isn’t their fault for not knowing and not being engaged.

“Read the news!” older generations will chime, even though they can hardly understand it themselves.

By encouraging debate in the classroom, providing our young people with un-biased and simplified news sources (which would benefit everyone), politics would be cleared of the ‘smart kid’ stereotype. It would become everybody’s business.

In theory, it sounds simple: lower the voting age to 16 because teenagers have the right to voice their opinions on issues that will affect them. In practice, it’s different.

By allowing young people to not be properly informed of different policies and what they mean, they may end up voting for a party that has a detrimental impact on them.

Without teaching, we would be breeding inequality among this upcoming generation, with those from privileged backgrounds more likely to make a decision which would impact them in a positive way.

Yes, 16 and 17-year-olds should have the right to vote. But first, it’s our responsibility to educate them.

Ellie is a member of Changing our World, Children in Scotland's children and young people's advisory group.

She is responding here to Call 5 of our 25 Calls campaign, by our Chief Executive, Jackie Brock, '16 and 17 year olds must be able to vote in all UK polls. Brexit proves this is a civil rights issue'. 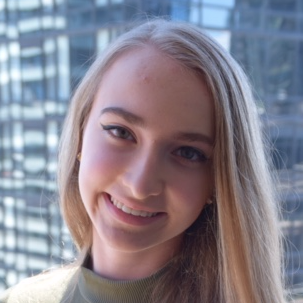 Ellie is a member of Changing out World, our children and young people's advisory group

A young people's advisory group – why?

At our annual conference, Changing our World will talk about the success of the group 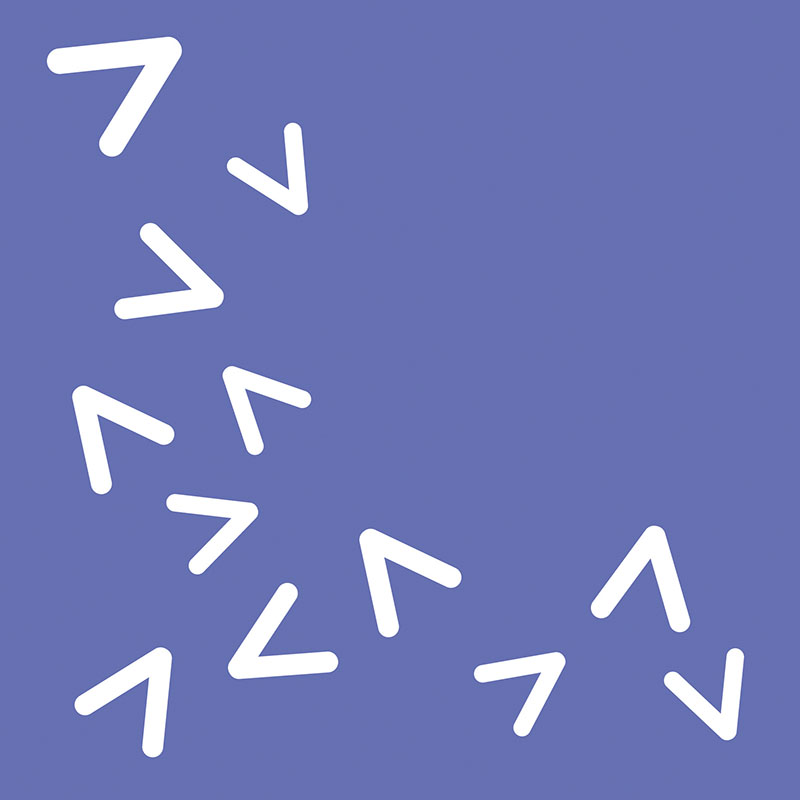 16 and 17 year olds must be able to vote in all UK polls. Brexit proves this is a civil rights issue