As MPs at Westminster begin debating the EU Withdrawal Agreement, children and young people are making clear what their top priorities are about Brexit – and urging MPs to raise their concerns.

National charities Children in Scotland and Together (Scottish Alliance for Children’s Rights), have been supporting the Children and Young People’s Panel on Europeto ensure that the views of children and young people are heard and taken into account in relation to Brexit.

The Panel consists of 19 members aged 8-19 years. All members were too young to vote in the EU referendum but have worked to identify five areas as of primary importance to children and young people in their relationship with Europe. These are:

Children in Scotland and Together have today contacted all MPs at Westminster to raise the Panel members’ concerns, focusing in particular on the areas of EU funding; opportunities to work, study and travel in other countries; and the economy, trade and jobs.

On behalf of the members of the panel, they are asking MPs to address and answer the following questions raised by the children and young people:

“We have said all along that the constituency who will be most affected by EU withdrawal – our current generation of young people – are the least consulted. Over the past six months, young members of the Panel on Europe have shown their complete commitment to the topic of Brexit and demonstrated why they should have a right to influence its trajectory. We now expect MPs to consider their questions and priorities with the seriousness they deserve.”

Juliet Harris, Director of Together, said:

“It’s clear that children and young people have many strong and diverse opinions on the UK’s exit from the European Union, but they continue to struggle to have their views heard. Through the Children and Young People’s Panel on Europe, children from across Scotland have come together to hold the UK and Scottish governments to account and ensure that their views are heard and acted upon. We’re hopeful that MPs from Scotland will rise to the challenge and ensure that the Panel’s questions are properly considered and answered in this week’s parliamentary debate.”

The move follows a speech given in Brussels yesterday at the annual St Andrews Day lecture by Bruce Adamson, Children and Young People’s Commissioner Scotland and Ava, a 12-year-old Year of Young People Ambassador from Fife.

Mr Adamson talked about the need to consider children and young people’s views when deciding our future relationship with Europe, and the important role that the Panel can play in making this happen.

Find out more about the Panel on Europe here 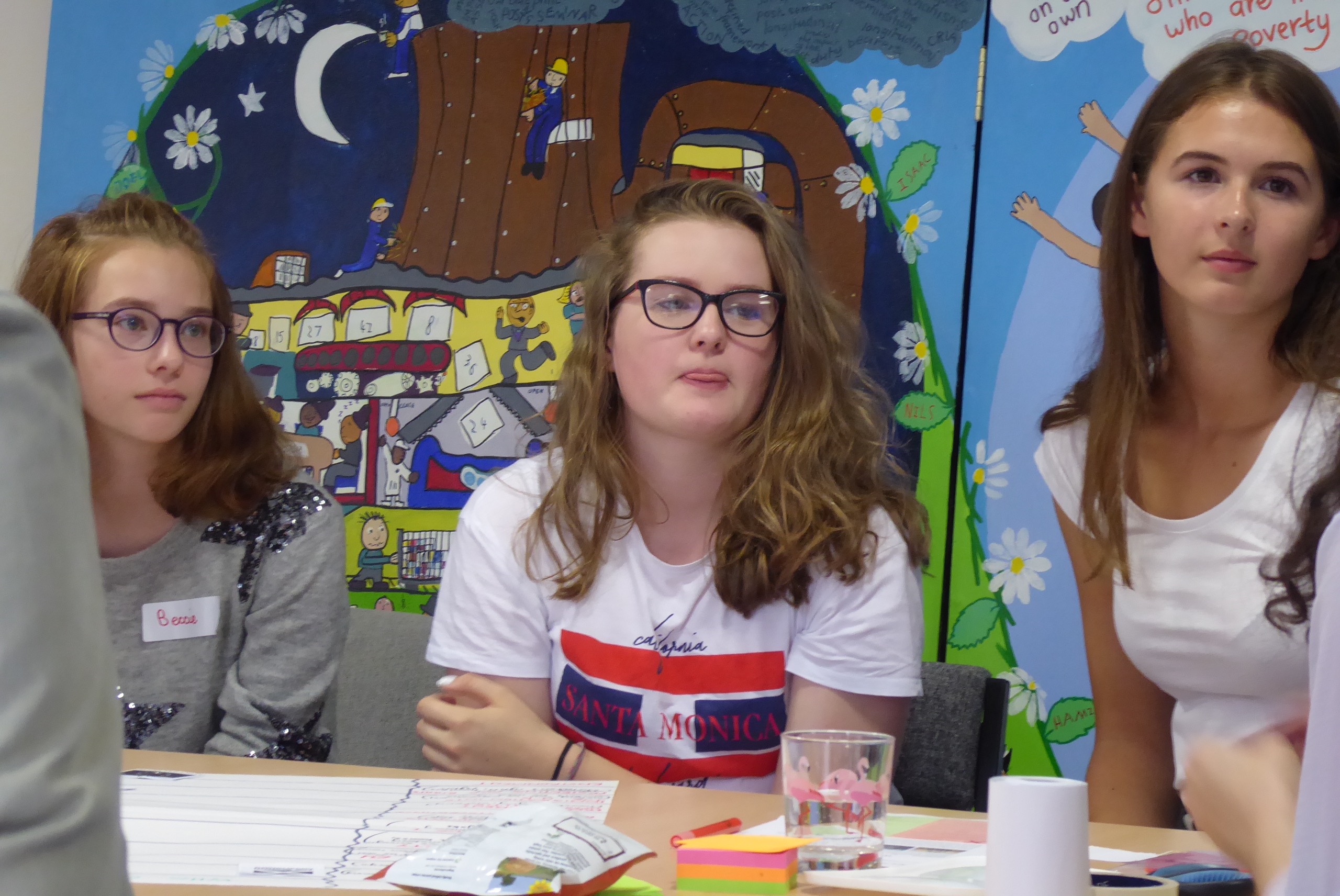 '16 and 17 year olds must be able to vote in all UK polls. Brexit proves this is a civil rights issue' – Jackie Brock.

Our Manifesto outlines key changes in policy and legislation we believes the next Scottish Government must make to improve outcomes for children and young people living in Scotland, and their families. It contains 10 themes and 33 calls.