The case for P1 testing has still not been made

Children in Scotland has reiterated its opposition to P1 testing following publication yesterday of an independent review which recommended that tests continue following “modifications”.

“We welcome publication of David Reedy’s review but are disappointed and surprised that the report does not take a more critical view.

“It’s clear from the report that many teachers are finding a way of accommodating P1 testing – something we never doubted they would be able to do – and that a proportion have reconciled themselves to the policy.

“Our focus is on making a judgment about whether education policy can make a positive difference for children, in this case during a vital period of transition.

“What we have consistently heard from our network is that testing at this stage takes away valuable time that could be focused on strengthening relationships with children and families, observing how children are learning through play, and planning experiences that will further support their development.

“Given this, we remain entirely unconvinced of the value of P1 testing, despite the changes proposed.

“Mr Reedy’s report would have benefited from having within its scope analysis of international evidence about the impact of testing at the early stage, a point well made during the parliamentary debate yesterday.

“We also note that the report suggests testing in P1 needs to have a ‘clear rationale’ behind it.

“We are sceptical that a clear rationale for P1 testing can be produced and are concerned that a policy of this importance has been introduced without one.

“We will continue to scrutinise the roll-out of P1 testing and share with the Scottish Government the views of our network and partners on the policy.” 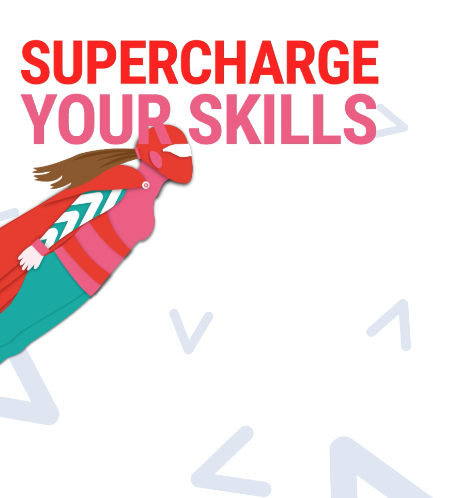 Find the training to suit you needs

Browse courses on early years, transition and literacy and numeracy in our events guide