Lead volunteer for Communications at Girlguiding Scotland, Matilda Lomas-MacKenzie, reports on the latest Girls in Scotland survey and the Media Mindful campaign that encourages young women to challenge gender stereotypes

Do you ever wonder what it’s like to grow up as a girl in Scotland today? What are the challenges and the opportunities that girls and young women face and how do they think the world can be a better place?

As the leading charity for girls and young women in Scotland, we at Girlguiding Scotland wanted to find out. So in 2020 we set about asking girls what life is like for them. We published our latest Girls in Scotland report in October, providing an insight into girls’ experiences and the barriers they’re up against.

More than 500 girls and young women aged seven to 21 in Scotland shared their views on issues including gender stereotypes, representation in the media and politics, the environment and careers. Here’s a snippet of what they had to say:

While some of the results are disheartening, it indicates that girls and young women have a fantastic awareness of the action needed to make positive change for themselves and their communities. A key area where we have seen progress is around the media’s influence on girls and young women’s mental wellbeing. Girlguiding Scotland’s Speak Out champions have created Media Mindful, a girl-led campaign that aims to empower girls to challenge gender stereotypes and equip them with skills to be critical of what they see in the media.

This group of 14-25 year olds developed an activity pack for guiding groups aged five and up to help girls develop media literacy skills. Younger girls are encouraged with simple activities such as exploring what the media is and how stories make them feel. For older girls, the pack encourages action by calling out media institutions for sexist reporting or demanding greater inclusion of women’s voices and stories.

For example, it wasn’t difficult to spot the front-page headline in 2017 comparing Nicola Sturgeon and Theresa May’s legs, rather than their policies. It’s stories like these that the Media Mindful campaign is encouraging girls to call out.

Girls and young women deserve to be represented fairly in the media, while being able to access content that is empowering, not inhibiting. As the Speak Out champions have said themselves, it’s time for the media to shift its focus from our shoes to our views.

The findings of Girls in Scotland 2020 also make it clear that we need to keep listening to young people and ensure their views are taken into account in the decisions that affect them. After all, they are our future. 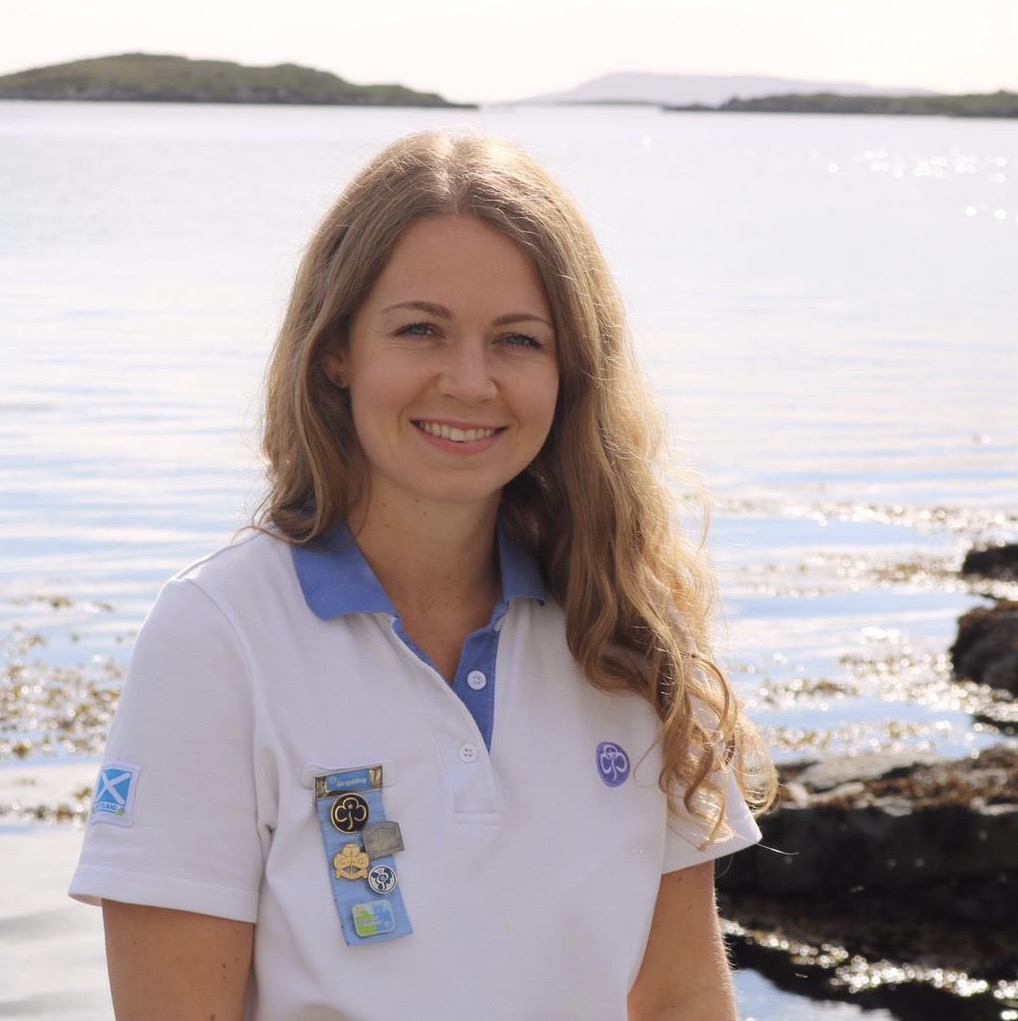 Matilda Lomas-MacKenzie is a lead volunteer for Girlguiding Scotland 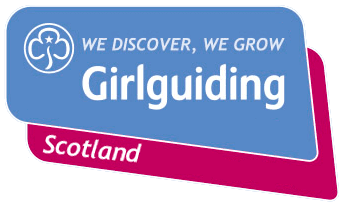 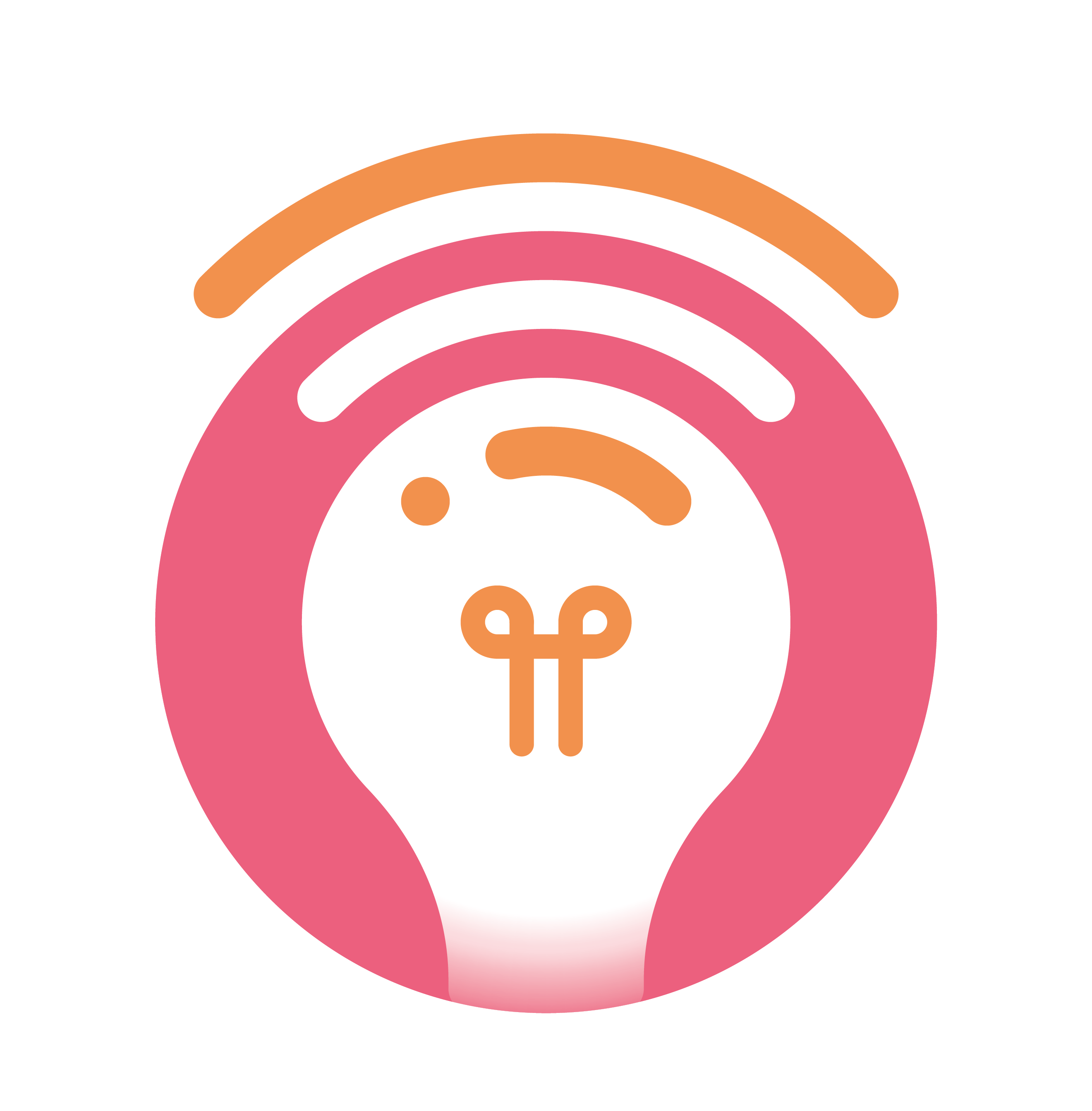 Switch on and connect this spring 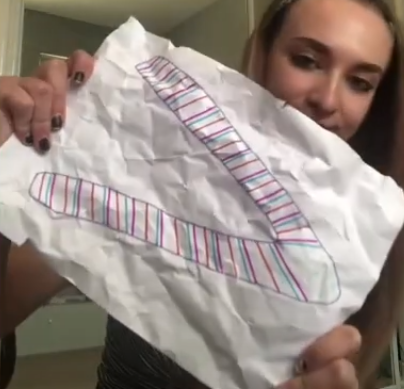