Reflecting on the Year of Young People, Amy Woodhouse asks what the lasting impact will be

So that’s it. The Year of Young People (YOYP) 2018 is complete. How was it for you? Let’s start with the obvious question – what did it set out to do? The YOYP website described it as an opportunity to give young people “a stronger voice on issues which affect their lives, showcase their ideas and talents, and create a more positive perception of them in society”.

Children in Scotland, Young Scot and the Scottish Youth Parliament engaged with young people to agree priorities for the year. Young people chose six themes, and it’s worth briefly reflecting on what specific actions and changes have happened in each of these areas.

I could spend this whole article listing various events, festivals and cultural celebrations that have happened this year across Scotland – the Youth Beatz festival in Dumfries and Galloway, the Big Takeover in Shetland, and our own Heritage Hunters project to name just three. But what does support for young people’s engagement in arts look like at a national strategic level?  Creative Scotland had, by its own admission, a ‘challenging year’, with controversial funding cuts followed by reversals for some youth-orientated arts organisations. At the moment it doesn’t feel like there is strong leadership for young people’s engagement in culture. However, a new culture strategy is planned which could provide much-needed reinvigoration.

What about young people having a say in their education? The Scottish Government can point to the commencement of the Learner Panel, which recognises the importance of pupil voice in decision-making in education policy, and January’s extension of the rights of children aged 12-15 with additional support needs to get more involved in decisions about their education.  However, the system remains far from enabling all young people to get the most out of their education.

In October, along with Scottish Autism and National Autistic Society, we published research on parents of autistic children and their experiences of being out of school. The negative impact of this often unlawful practice was deeply troubling, but the Scottish Government appears to be taking our recommendations seriously. If we wish all pupils to be involved in decisions about their education, this must include children with additional support needs.

YOYP provided an opportunity to celebrate young people’s contribution to the Scottish economy. This was particularly reflected in the high proportion of young people volunteering (52 per cent) compared with older adults (27 per cent), as evidenced by Volunteer Scotland. Statistics like these provide a good opportunity to debunk some myths about lazy, selfish young people, and communicate a positive message.

But beneath the genuine altruism, there is another story about young peoples’ difficulties finding meaningful employment and the pressure to take (often unpaid) internships just to get a foot in the door. Add the uncertainty of Brexit and the picture doesn’t seem so rosy. YOYP should be about shining a light on the realities of all young people’s lives.

With levels of disability hate crime remaining seriously underreported and young female journalists hounded off social media by trolls, it’s not a time for complacency on prejudice in modern Scotland. But there were beacons in the dark. In November the Scottish Parliament agreed that LGBTI-inclusive education would become a reality in all of Scotland’s state schools.

In 2018 Scotland also became first in the world to introduce free sanitary products to all schools, colleges and universities, challenging  unacceptable period poverty and wider financial disadvantage experienced by many women and girls. In March, Who Cares? Scotland launched the #LifetimeofEquality campaign, asking the UK parliament to amend the Equalities Act 2010 and make care experience a protected characteristic.

These developments point to a commitment to create an inclusive, respectful Scotland, and sharing celebratory stories of a diverse Scotland through YOYP helps provide a counter-narrative to challenge prejudice.

The Royal College of Paediatrics and Child Health’s (RCPCH) State of Child Health report 2017 found that 28 per cent of children are overweight or obese, while about 400 infants, children and young people die each year. A significant number of these deaths are potentially preventable. Levels of mental health problems amongst children and young people are also alarming, particularly when matched by a CAMHS system under strain and dealing with problems far too late.

In response, this year we have seen an obesity strategy published and a raft of mental health actions including a review of ‘rejected’ CAMHS referrals, the commencement of the Youth Commission on Mental Health, the Children and Young People’s Mental Health Taskforce and a commitment to school counselling in all state secondary schools. Will these measures help? Possibly, but underpinning the state of child health in Scotland is systemic poverty and inequality. This requires action across government and society if we hope to see significant change.

Whether through telling their stories, being one of 500 YOYP ambassadors, volunteering, taking part in campaigns or contributing to policy development, young people across Scotland have played their part. The question is, what did – and should – we do for them in return? Have they influenced political decision-making in a lasting way?

Legislation is currently progressing through parliament to raise the minimum age of criminal responsibility from an unforgivably low eight years to a barely acceptable 12. This is a move in the right direction, but with these limitations, it’s hard to celebrate. Meanwhile, supported by the government, the Equal Protection Bill was introduced in September with the aim of  removing the defence of ‘justifiable’ assault on children for the purposes of chastisement – finally giving children the same protections as adults.

We should also be encouraged by the Scottish Government’s recent announcement that it will incorporate the principles of the UN Convention on the Rights of the Child. As a sector we need to push for this to mean full incorporation into Scots Law and the introduction of a Bill in this parliamentary term. Why delay?

Alongside this, the development of a Child Rights Action Plan and participation framework offers the chance to make participation and engagement part of everyday policy development and implementation across government portfolios. The children’s sector has been calling for this for a long time, but we also recognise the need to build the capacity of policymakers to make engagement meaningful. There is some way to go with this yet.

For us, working with YouthLink Scotland and the young people’s design team to deliver First Minister’s Question Time: Next Generation was a highlight. The enthusiasm with which the young audience interrogated the First Minister illustrated the importance of offering young people the opportunity to hold the country’s leaders to account. We’re looking forward to the sequel.

Scottish Government officials have been clear they didn’t want YOYP to just be about glossy events: it needs a legacy. Is there enough here to feel like a sea change in how the country views and supports children and young people has been created? There have certainly been some positive steps, but I’m not sure we can claim that.

We all know 2019 will be the Year of Brexit, which will have a huge impact on the future of young people. The Scottish Government may have little influencing power in this, but as corporate parents it has a responsibility to support children through these times of uncertainty. That means putting their needs at the centre of the decisions they make – on culture, education, health, the environment, jobs, and rights. The very things young people have prioritised themselves.

Amy Woodhouse is Children in Scotland’s Head of Policy, Projects and Participation 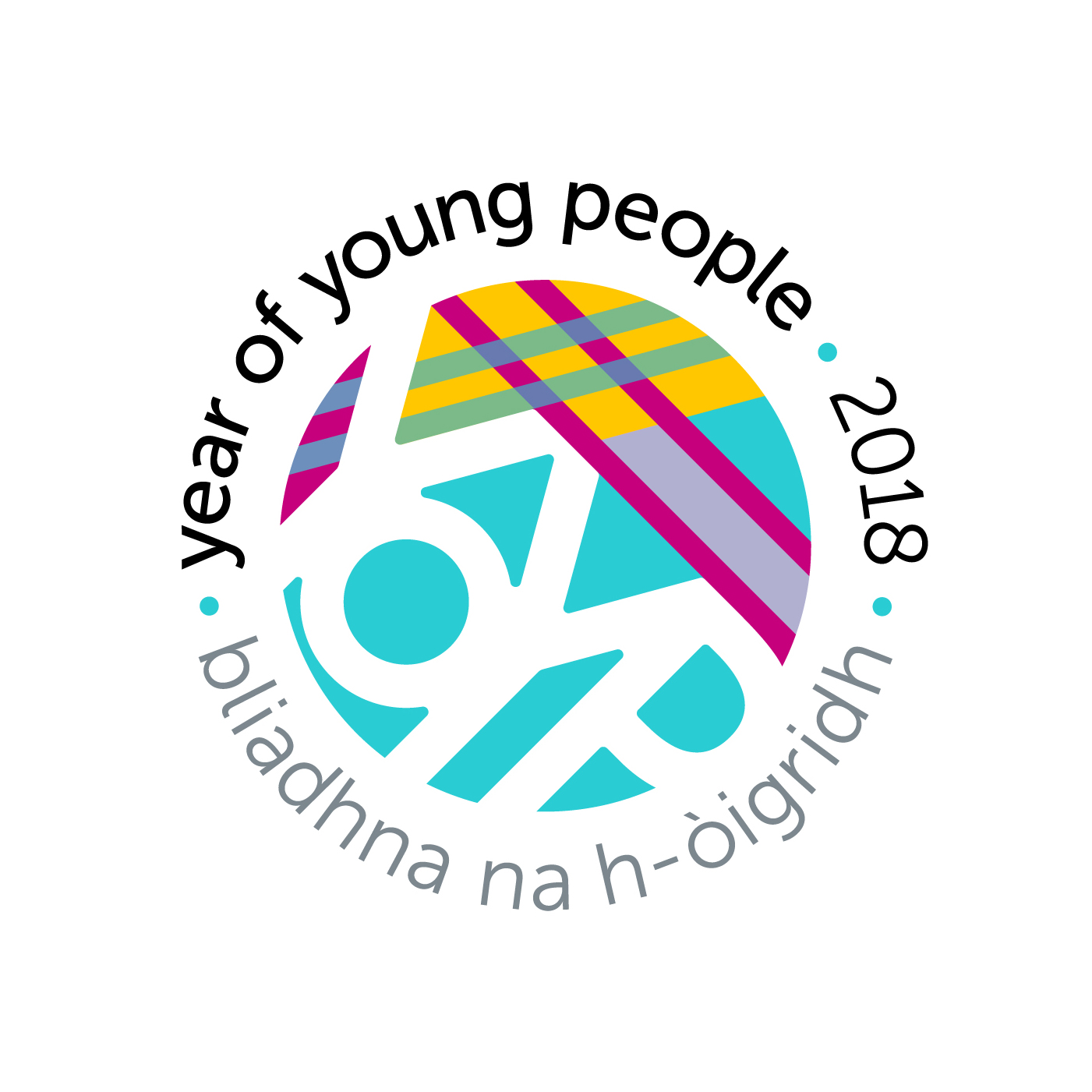 Learn more about what happened during the Year of Young People (2018). 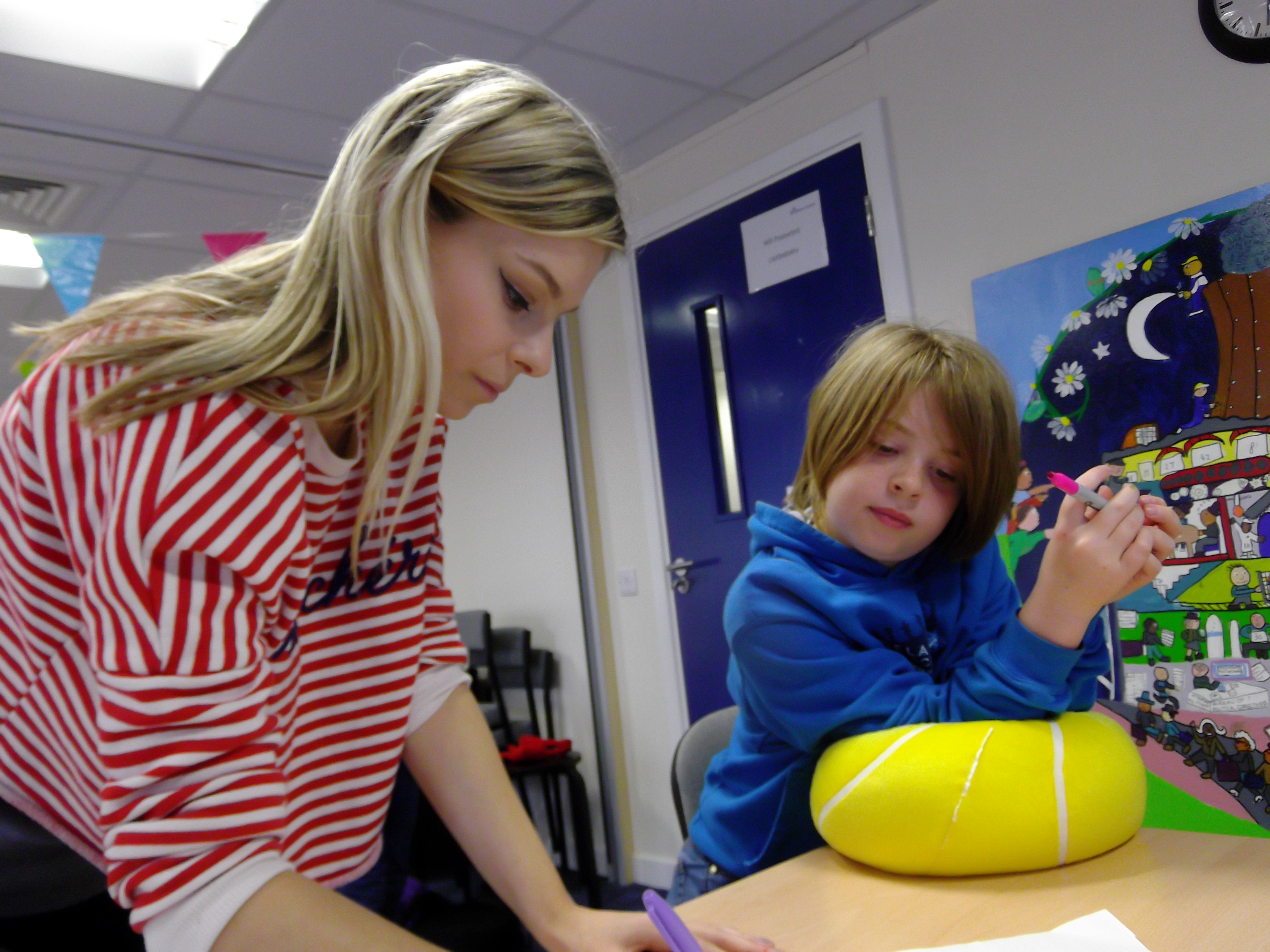