“Remember, it could happen to any parent”

Two out of five child deaths in Scotland are the result of accidents. Katrina Phillips, Chief Executive of the Child Accident Prevention Trust, explains why the charity’s prevention and education campaign is vital if that statistic is to change

“The roots of the Child Accident Prevention Trust go back 30 years, to a paediatrician called Hugh Jackson who just couldn’t bear treating children with the same entirely preventable injuries over and over again. He felt that there had to be a different way and was the force behind creating our charity’s main message, which is that the vast majority of child deaths and injuries can be prevented.

Child Safety Week, which has been running for 20 years, developed from that founding ethos. There’s a way of getting this message across which isn’t about wrapping kids in cotton wool and making parents feel bad. The week allows us to resource people working with children and families in their local communities, giving them facts and ideas for events they can run which help bring accident prevention to life.

For under-fives there are five main types of injuries that keep recurring – falls, burns, poisoning, drowning and choking. These are strongly linked to how young children develop, how they explore their environment, how they test their abilities.

We look at what can be done to improve safety standards and ask: is there something that the manufacturer themselves can do to improve the safety of their products? As an example, we are working now with the British and Irish Portable Battery Association to establish whether there are technical solutions that would stop the electrical charge being released from the lithium button battery having such a devastating impact on a child.

Economically and financially, it makes sense to invest in prevention because the cost of child injuries to the NHS and local authorities are huge. Just one serious accident to a child under five can cost the NHS £33,000. But most of these injuries are preventable. Rather than treating what’s gone wrong, that money could go into services to help children and their families thrive. The Scottish Government gets that. But I don’t think that understanding is necessarily shared by the government in Westminster.

Each year we do an impact evaluation and part of that is a survey of parents and carers. We see a much higher awareness of Child Safety Week and the safety messages in Scotland compared to the UK as a whole. We’ve seen a real difference in understanding by putting resources into the hands of people working directly in their local community.

People need to know that in terms of hospital admissions it is children from the most deprived communities in Scotland who are over-represented.So it’s vital that we enable the agencies working with children and families who are at greatest risk. They must have the tools they need, and we need to understand the kind of barriers they experience and the extra support they require.

We try to have strong links with parents. Particularly in terms of accidents in the home, there can be a powerful feeling that they’re to blame. When we’ve done research, parents have told us they feel their home should be a safe place for their child. So, when an accident happens parents can be very reluctant to talk about it because they feel a terrible misplaced guilt.

Unfortunately, social media can open up parents who do come forward to quite a lot of judgment, which is so unfair. Anyone who has children knows that they’re designed to catch you out. They can use products in the home in a way you’d never think of doing! That’s all part of child development.

But social media can also be a force for good. Last year a dad whose daughter died after swallowing a button battery was willing to be interviewed. That YouTube video has had more than 90,000 views and a hugely positive response. There is a real power in parents sharing their experiences, because it could happen to any of us.”

Find out more about the work of CAPT 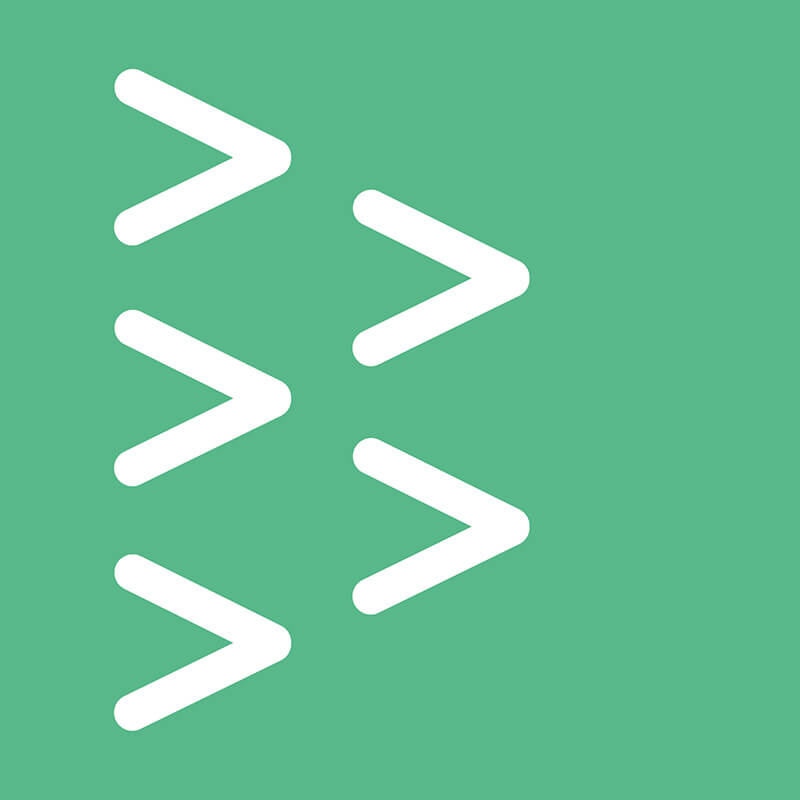 Find out more about the benefits of membership, and join our network

Want to be our next members' spotlight?

If you are a member of Children in Scotland and would like to be featured, contact our Editor, Jennifer Drummond 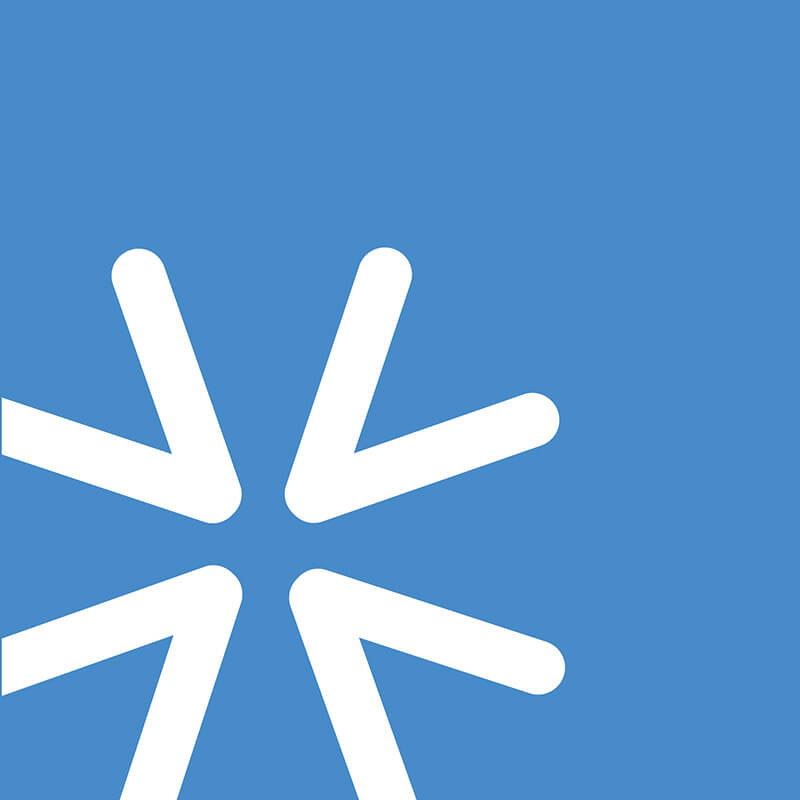