A new film about the learning and recommendations that emerged from Children in Scotland’s Open Kindergartens early years family support project is available now.

The groups are supported by trained early years staff and specialists who develop parents’ skills, confidence and knowledge.

Children in Scotland’s project saw the charity working with Parenting across Scotland and the University of Stirling for a year from April 2019 to emulate and test out the OK Kindergarten approach here.

The three partners worked with Midlothian Sure Start and the City of Edinburgh Council to pilot the project at two contrasting early years settings in Edinburgh and Midlothian.

In the film, key contributors examine how learning from the project should influence early years policy and practice in Scotland.

It includes perspectives from early years workers based in Mayfield in Midlothian and Tromsø in Norway, and insight from a researcher at the University of Stirling.

David Mackay, Policy and Projects Manager at Children in Scotland, and the charity’s lead for the OK project, said:

“The Open Kindergarten pilot told us a great deal about the value of embedding such an approach in Scotland, what works and what doesn’t, and why family support and early years support are so vital and interlinked.

“The ideas and feedback that came from the pilots in Midlothian and Edinburgh, combined with the experiences we know of in Norway, form important evidence about how we can develop early years policy here.

“We hope this film offers a useful overview of learning from the project and will be of interest to professionals, practitioners – and anyone with an interest in early years family support in Scotland.”

Clare Simpson, manager of project partner Parenting across Scotland and a contributor to the film, added:

“For many families the early years can be a difficult time – parents are often isolated and unsure of who to go to with any queries.

"Open Kindergartens have proved to be a popular way of providing this support. It would be fantastic to see them become available to more families throughout Scotland.”

The Open Kindergarten pilot project was supported by the European Social Fund.

Click here to find out more about the project 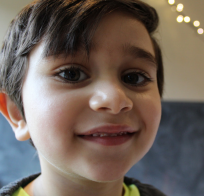 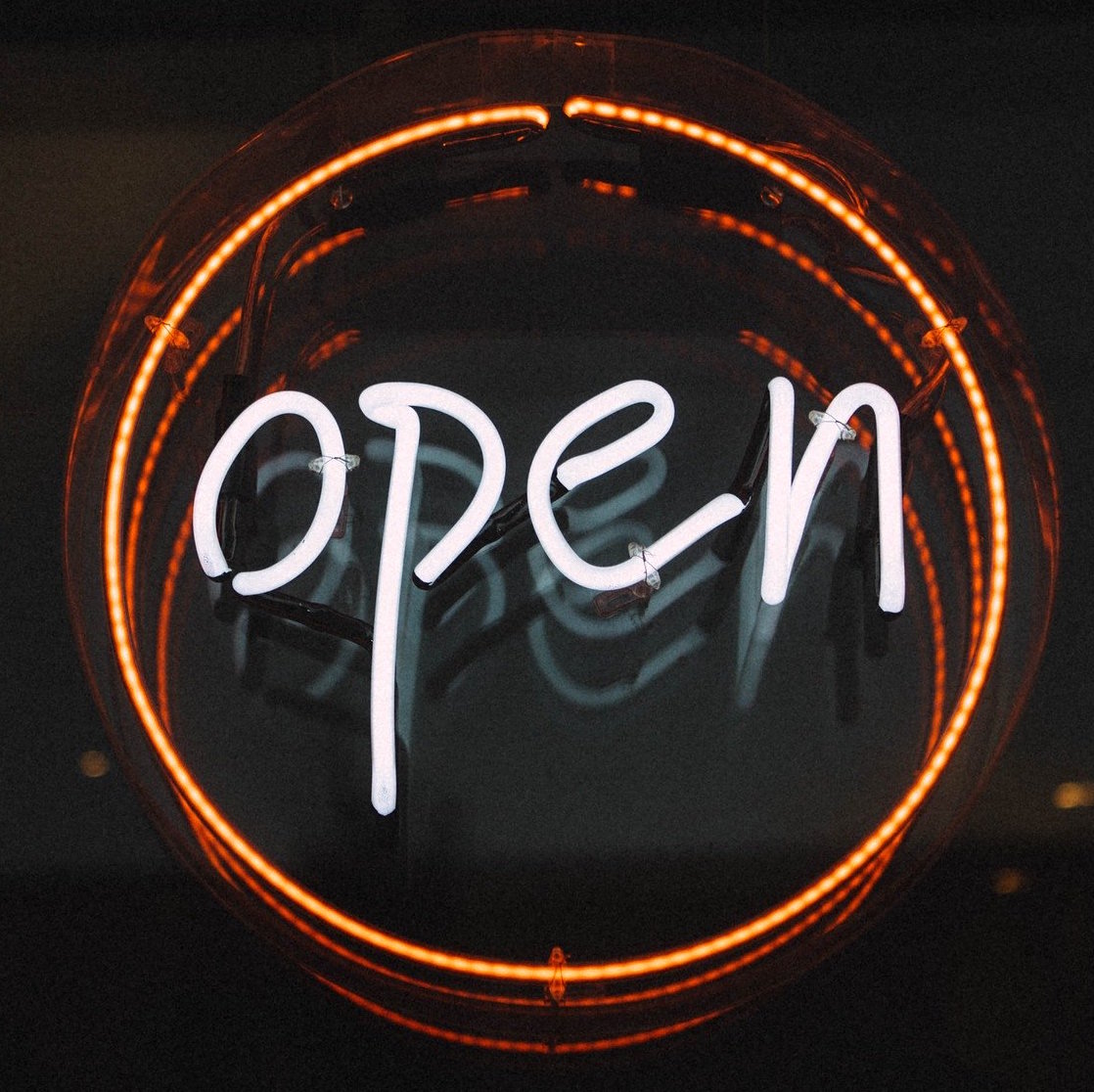 We produced an infographic explaining the Open Kindergartens approach 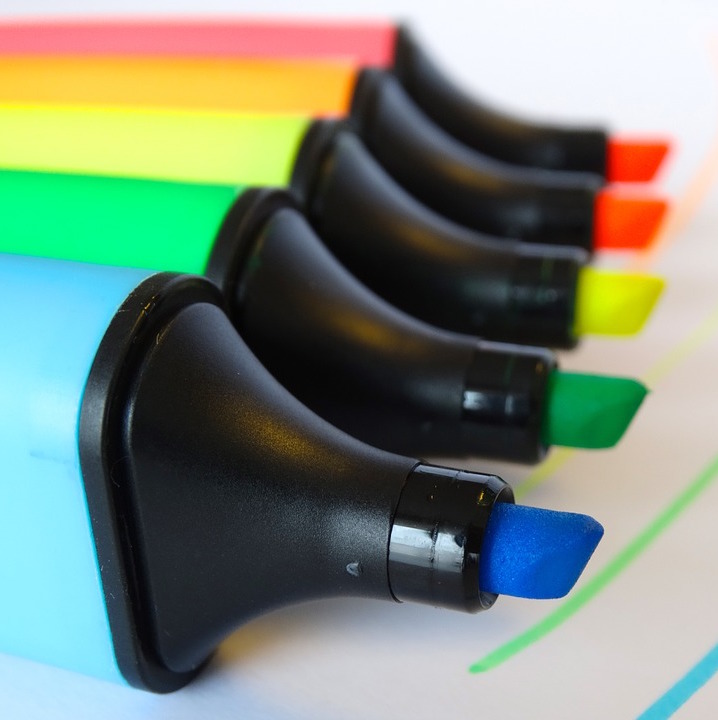 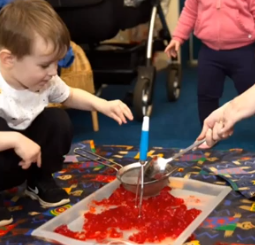 Find out more about the background to the project