The End Child Poverty coalition, of which Children in Scotland is a member, released the new research yesterday (Tuesday 12 July). It identifies high levels of poverty across Scotland and the rest of the UK, despite mitigations put in place in response to the Covid-19 pandemic.

Campaigners say the data strengthens the case for additional investment in the new Scottish Child Payment to support families through the cost-of-living crisis and drive down poverty rates across the country.

The research, which covers the period of 2020-21, shows child poverty rates ranged from one in eight children in East Dunbartonshire at its lowest, to one in three in Glasgow at its highest.

Amy Woodhouse, Head of Policy, Projects and Participations at Children in Scotland said:

“Child poverty rates across Scotland are still worryingly high and are likely only to get worse as we continue to see the impact of the cost-of-living crisis. There can be no doubt we need more, and urgent, action if we are to reduce the number of children living in poverty across the country.

“We know from our work across the sector and as part of the End Child Poverty coalition, the difference investment of time, money and resources can make to low and no income families. Ultimately, we need to increase money in the pocket if we have any chance of meeting the child poverty targets that have been set."

In order to ensure continued progress towards these targets, councils and local health boards are required to publish annual local child poverty action reports, setting out action being taken at local level to tackle child poverty.

The End Child Poverty coalition members are urging the newly elected councillors across Scotland to use local powers, including over economic development, housing and financial support, to maximise family income and reduce the costs parents face.

The group has also reiterated their call for the bridging payments being made in October and December to families with school-aged children on the lowest incomes to be increased.

The research, conducted by Dr Juliet Stone at the Centre for Research in Social Policy at Loughborough University, was published by the End Child Poverty coalition on Tuesday 12 July.

Children in Scotland’s Manifesto for 2021-26 calls for action to to tackle poverty and inequality, including bolstering the support for low-income families. Click here to read the manifesto in full 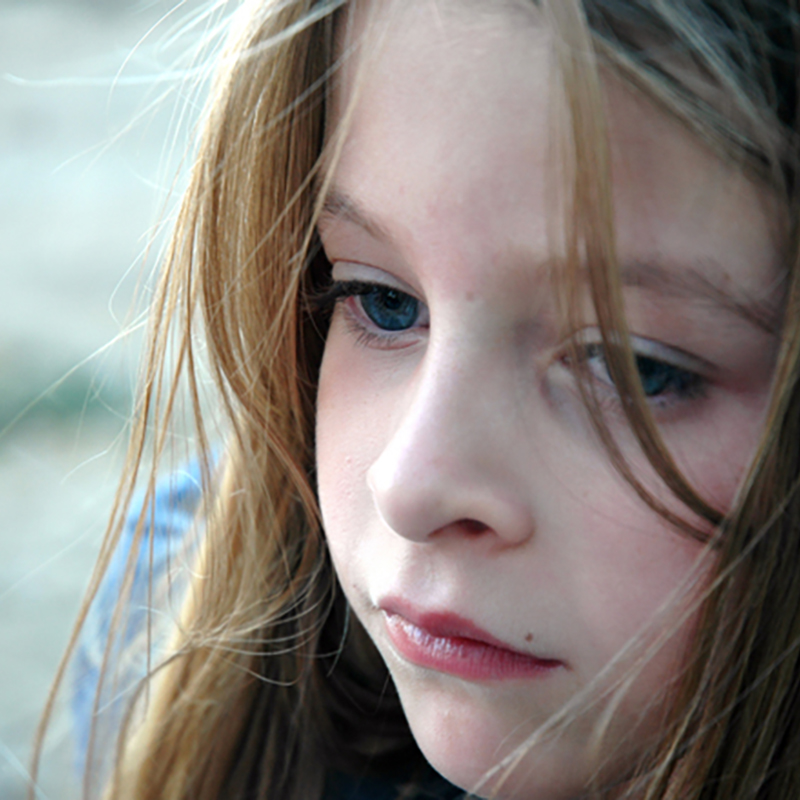 Our calls for change

Read more about our calls to tackle inequality and poverty (Theme 2). 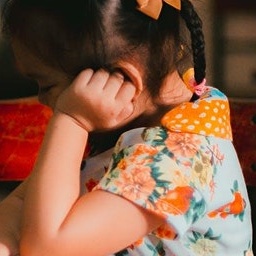 News: "We can't witness another generation go through this"