Image-anxious children? It's not a pretty picture

We all want our children to be happy and resilient. Confident in their own skin and positive about who they are. As young children, we would expect them to be looking outwards and exploring the world, celebrating all they can do and achieve.

But sadly, we are seeing a shift in how children view themselves. Body image has historically been the domain of the adolescent, but is now impacting on our children at a much earlier stage.

We regularly meet teachers and parents who are concerned about children showing signs of body anxiety when they are extremely young. Recently, while visiting a primary school we came across a little boy of four who was upset because he didn’t have a six pack, and a girl of eight who didn’t want to show her legs because they were “too chubby”. Concerned teachers tell us about very young children hiding food and discussing ways to lose weight.

Now, research is backing up what we are seeing in schools and hearing from parents.

Statistics published by PACEY, the Professional Association for Childcare and Early Years, in 2016 said 71 per cent of childcare professionals believe that children are becoming worried about their looks from an early age. Nearly a quarter (24%) of chilcare professionals reported seeing body confidence issues in children aged 3-5.

It’s sad to see children as young as this displaying unhappiness with their bodies. Why are children feeling negative about their appearance at such a tender age?

Children soak up the messages that surround them and early experiences are so important. Today they are growing up in an image based culture. Let’s look at what is around them -  images on billboards, advertising and magazine covers that are photo-shopped.

Their own clothes have messages proclaiming they’re ‘Pretty as a picture’ or ‘Gorgeous’ and superhero dressing up costumes have now been manufactured to include a padded six-pack.

Even if they don’t have their own social media account they see it around them, everyone taking selfies, analysing how they look and comparing themselves to others.

Children today live in a world where we photograph everything. They themselves are the most photographed children ever and many already have an online footprint before they are even born! We love to share cute pictures of our little darlings and they learn very quickly to pose and pout for the camera. We show them how gorgeous they are and they soon get used to telling us which pictures are acceptable to share and which aren’t quite up to scratch.

And what message do they hear about food? They only have to tune in to our guilt around food and constant anxieties about obesity, food and dieting to hear a lot of fat and body talk; I’m on the clean eating diet’, ‘She’s put on a lot of weight’, ‘Have you seen his six-pack?’

It’s hard to protect our children from society’s message that what you look like is the most important thing about you and children are hearing it loud and clear. The question is, why does body image matter?

The way a child thinks of themselves is vital to building positive mental health. Self-acceptance is a building block to self-esteem and having a healthy body image has a positive influence on our emotional, physical and social well- being.

We know that our children are beginning to feel extremely self-critical and anxious. Mental health concerns are becoming more commonplace in schools as children reach adolescence. As parents and educators it is our duty to support our young people to build up emotional resilience so that they are less influenced by the pressures around them. The positive effects of this early support are long lasting. Research tells us that a child’s self-esteem at age eight is a significant factor in whether they go on to suffer from eating disorders in their teenage years.

Our role is to prepare our children for the world that they inhabit and we believe that a safe, age-appropriate body image education needs to be included as a vital part of their curriculum.

The earlier we start the better. It is never too early to help our children to develop emotional resilience to the pressures of our looks obsessed culture. Our award-winning book, ‘Body Image in the Primary School’, was the first to provide an evidence-based curriculum promoting body confidence for primary aged children. In 2012, the UK government’s own enquiry recommended that body image education should be introduced into primary schools, but this is not compulsory.

We work in schools to train staff, run workshops and lessons with children but we also encourage seminars for parents because, of course, parents themselves are children’s biggest influence and have a key role to play in building their children’s body confidence.

In recent years some parents have voiced concerns about their pre-school children. Some despair that they are already expressing critical views about their looks. Other tell us that their young children are confident individuals who don’t give their looks a second thought and they desperately want them to stay that way.

It’s important we, as parents, as educators, help our young people recognise their own qualities and skills, understand that they have a genetic inheritance and realise that it’s important that we all look different. We are aware that there is an obesity issue in the UK but we know that if we can raise self-esteem and encourage healthy positive attitudes to our bodies then children are far more likely to be a healthy weight and have a strong self-image.

In our view, the earlier we start, the better.

Nicky Hutchinson and Chris Calland are body image and behaviour consultants, and founders of Not Just Behaviour 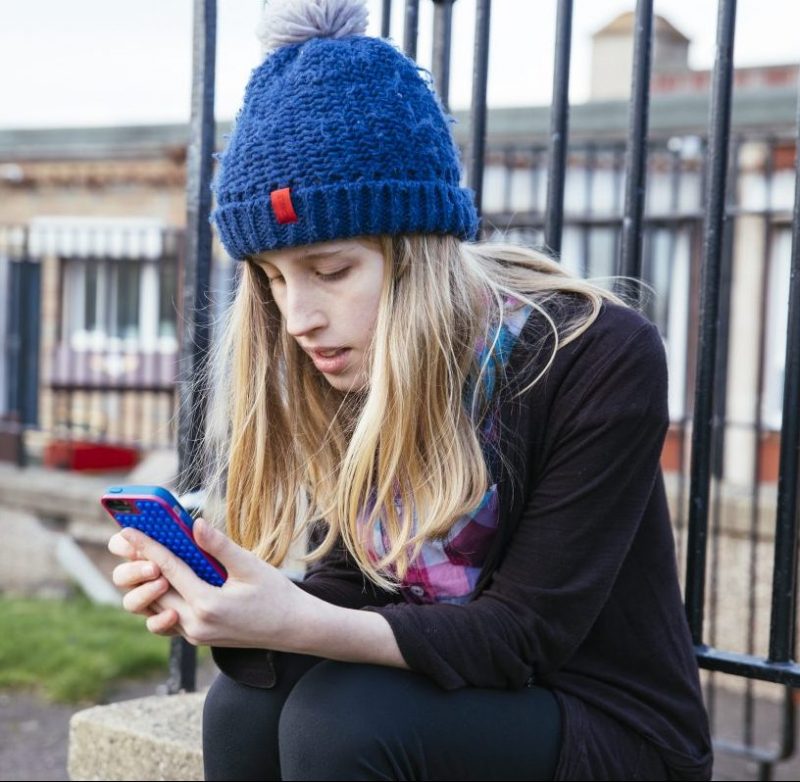 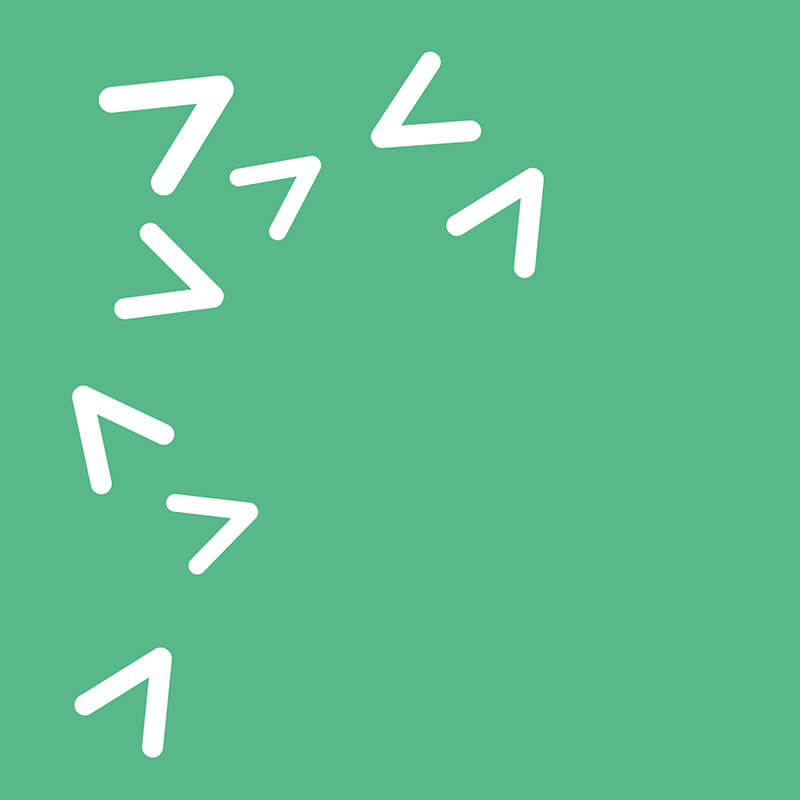 Nicky and Chris have 25 years’ experience of supporting children’s emotional well-being and development. In that time they have worked with hundreds of schools, families and children of all ages.

Captured the views of children and young people via a project? Share with the sector nationally. Reports can be up… https://t.co/2PCCVbAcRF