Children in Scotland’s Chief Executive Jackie Brock will be stepping down from her post in the spring.

“I am particularly proud that we have weathered this past year brilliantly. We are in an excellent position to plan now for new leadership to develop our long-term, sustainable future.

“I will remain as Children in Scotland’s Chief Executive until May when I am pleased to say that I will be taking a short-term role with The Promise team as their Chief Operations Officer with oversight of the transition to a new legal entity.

“My sincere thanks and gratitude to everyone I have had the pleasure of working with during my time as Chief Executive, with particular thanks to the wonderful individuals who make up our staff team and Board of Directors, past and present.

"I hope that we can and will continue to work closely together in the future.”

The Convener of the Children in Scotland Board of Directors, Maureen McGinn CBE, added:

"Jackie has been an outstanding leader of Children in Scotland but we respect that the time is right for her to move on and for us to develop and progress with a new Chief Executive.

"We will announce open recruitment arrangements for the Chief Executive role in a few weeks."

Arrangements, which have been approved by Children in Scotland’s Board, will be put in place to cover the period following Jackie’s departure, with responsibilities shared by three department heads in the charity’s Leadership Team.

Sally Cavers, Head of Inclusion; Simon Massey, Head of Engagement and Learning; and Amy Woodhouse, Head of Policy, Projects and Participation, will assume the roles of Joint Acting Chief Executives from 1 May until a new Chief Executive is in post. 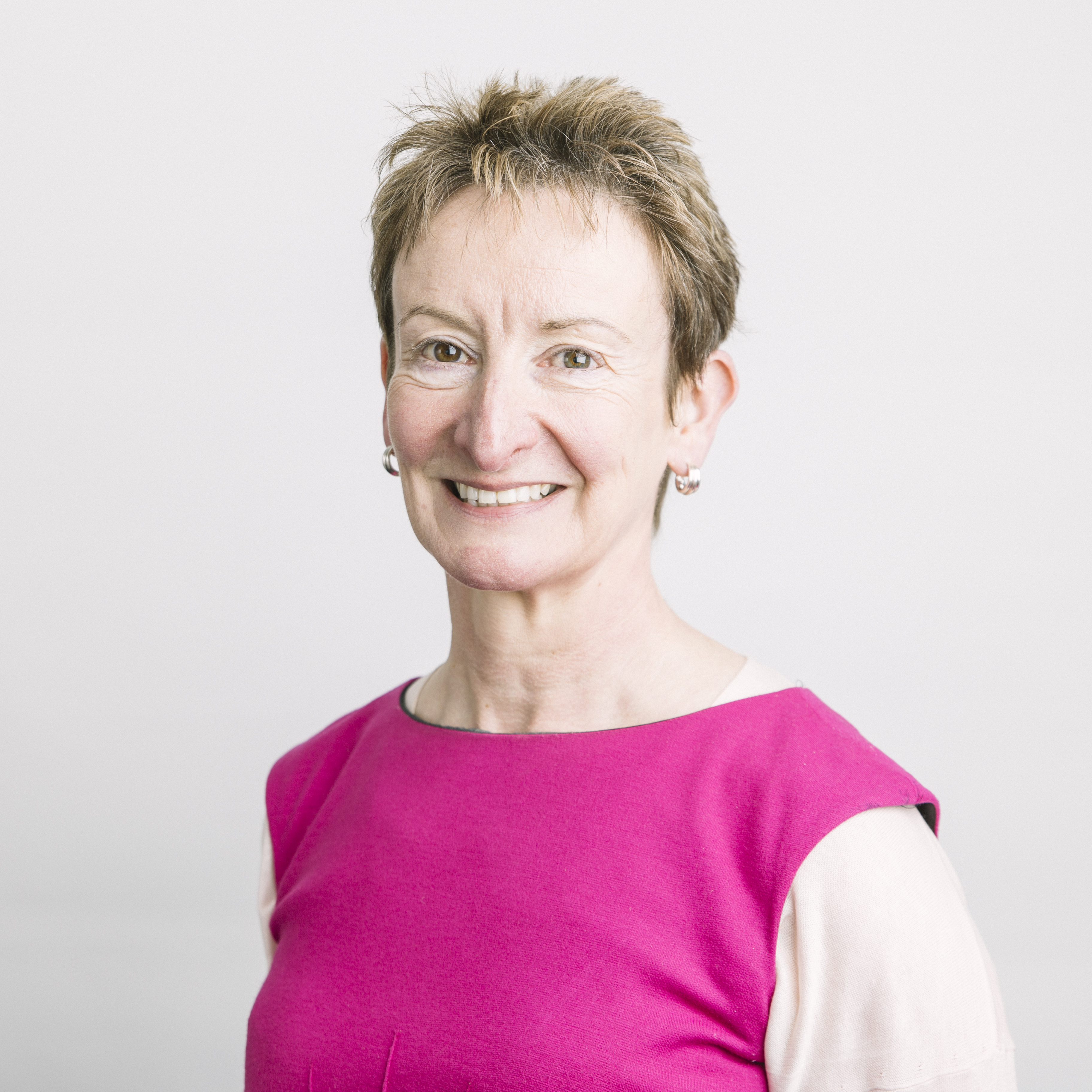 "A chance to redistribute power"

Launching our 2021-26 Manifesto, Jackie explains why we must turn towards a wellbeing economy 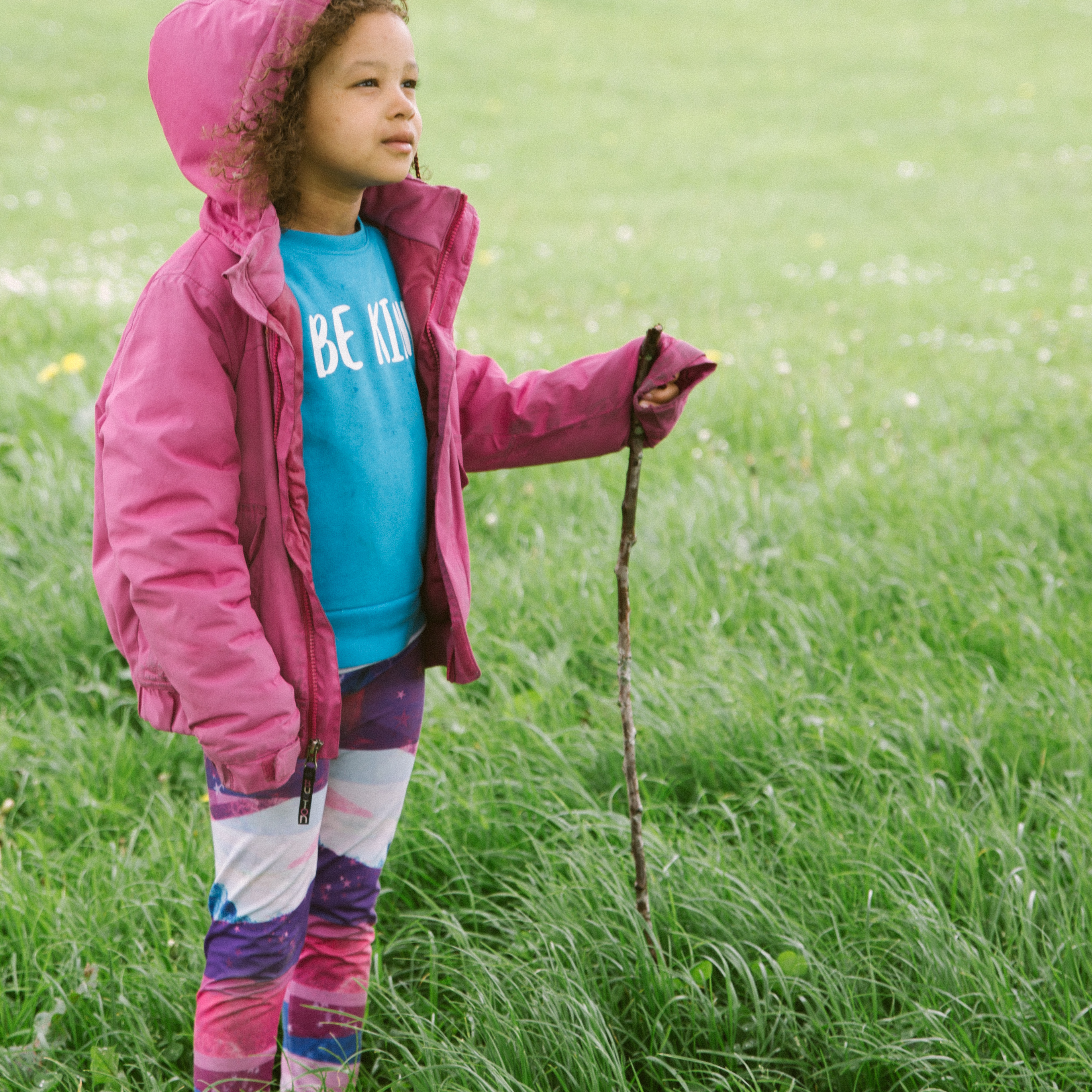 Our values and priorities

We believe in challenging inequality and strengthening child rights and participation 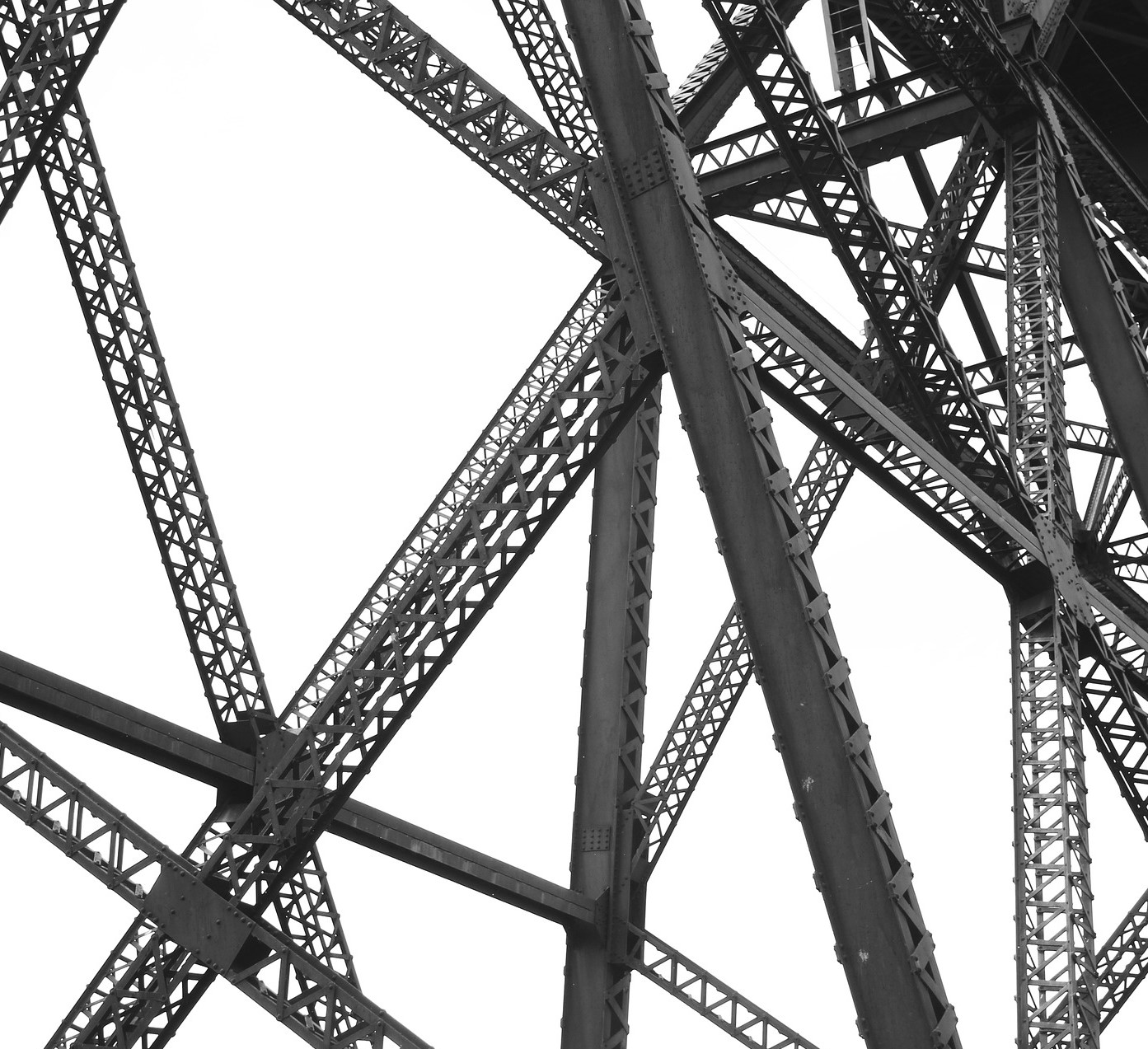