In response to the Scottish Government’s decision to remove the legal obligation for councils to deliver additional hours of funded childcare by the August deadline, Children in Scotland has stressed the need to view future expansion as an opportunity to secure positive outcomes for children.

They added that: “Tens of thousands of children have already benefited from expanded hours, and we expect this will continue when normal provision resumes.”

“In light of the pandemic, we understand the Scottish Government’s decision on postponing expansion.

However, we are concerned that inconsistency of service delivery – with no given date as to a new deadline for all local councils in Scotland to comply – will make it difficult for childcare providers to manage families’ expectations at a time of extreme stress for households across Scotland.

The phasing system that was implemented last year giving approximately 50,000 children 1,140 hours of funded childcare ahead of the national rollout now has the potential to create tensions and dispute.

We should remember that the Scottish Government’s originally stated commitment in 2017 to double provision was part of a plan to address health inequalities in children and reduce health, education and employment inequalities later in life.

And while Children in Scotland is mindful of the ‘exceptional circumstances’ that have contributed to the removal of the August 2020 deadline, we must not lose sight of the mission to improve outcomes for children in the long term. The delay of a universal provision of 1140 hours threatens to create even greater obstacles for families to overcome.

We should also remind ourselves that even before the onset of the pandemic and the redirection of resources to saving lives and looking after people most vulnerable, Audit Scotland had published a report suggesting the government had only recruited half of the nursery staff needed.

The report also advised that only some of the building work required to support the infrastructure of the expansion’s roll-out to all local councils had been completed.

What stage is this work at, and how much of the £567m given to local authorities to deliver the nursery pledge is left to recruit the 4,000 additional full-time staff as the coronavirus brings all non-essential activity to a pause?

We would also ask government at this stage for some reassurance on quality control once work is underway again. In our 11 March statement on the findings of the Audit Scotland report we said: ‘We believe that the quality of childcare on offer is the vital element of this expansion, and that the experience of the child – particularly given the significant increase in hours – is central.’

We reiterate that statement now, and urge the Scottish Government to use this period of delay to focus on the additional recruitment that will be required: the training and development needs of the current and prospective workforce and also the opportunity to identify enhancements to the settings that will maximise the learning and play opportunities for very young children.”

Gemma Paterson wrote in the February/March edition of Children in Scotland Magazine about the landmark expansion of free childcare in Scotland and the opportunities it promises. Click here to read 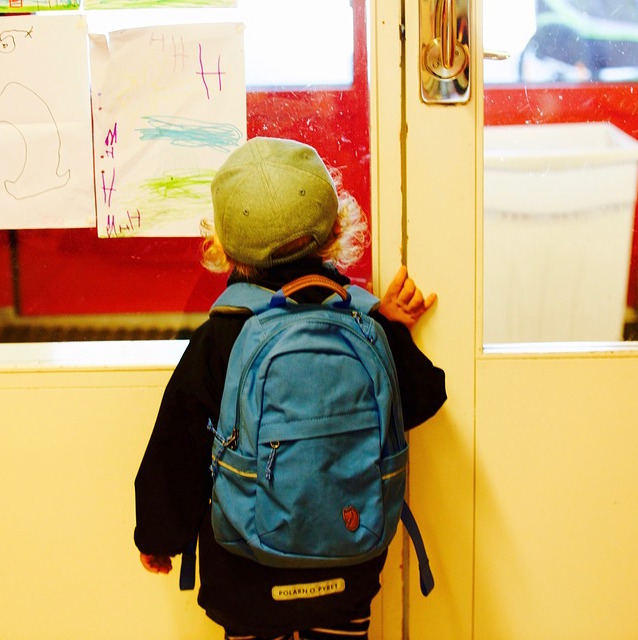 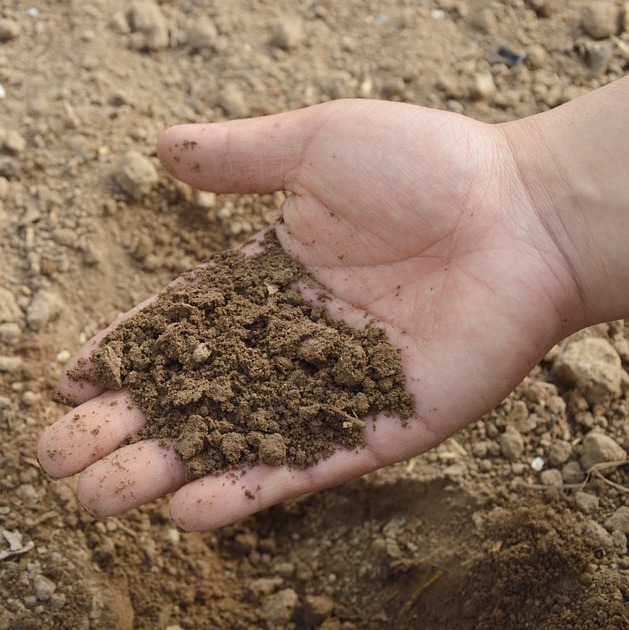 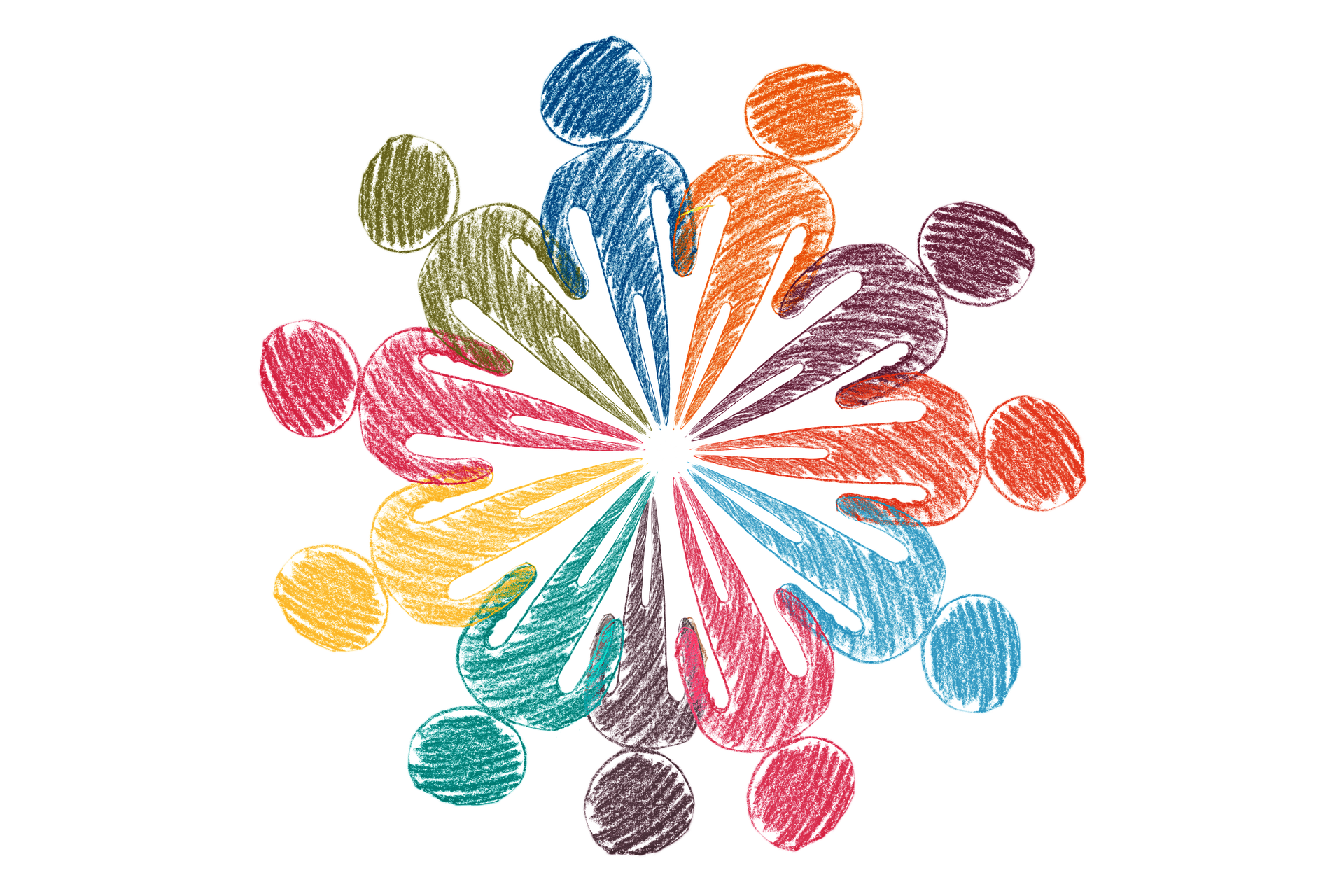 "Child’s experience must be central"

On 11 March we commented on the Audit Scotland report 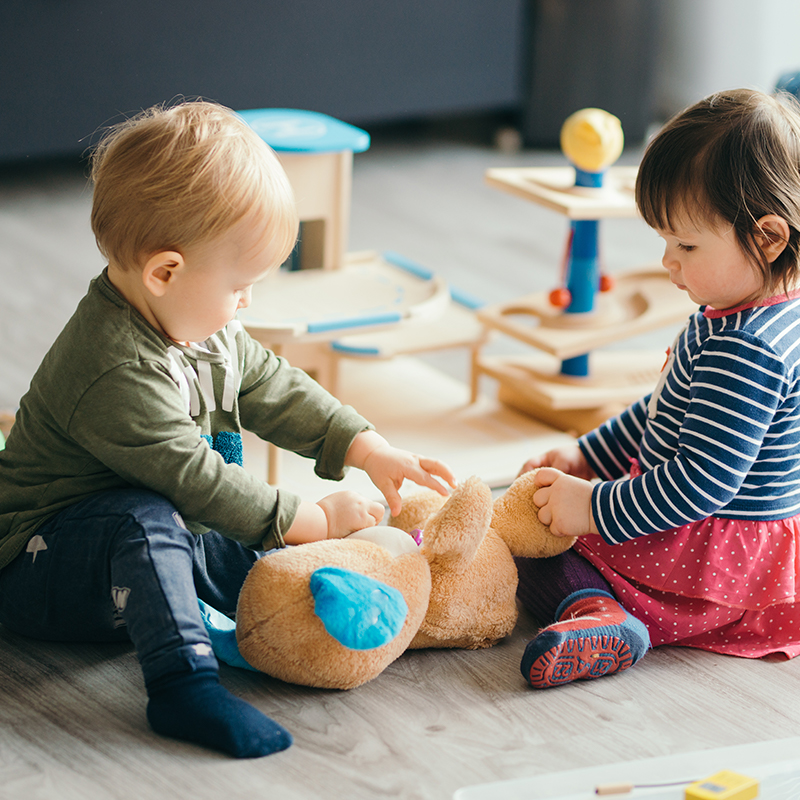