“Children in Scotland was a vocal campaigner during the strengthening process of the Child Poverty (Scotland) Act. Throughout the Bill process we supported the production of delivery plans at three yearly intervals to outline what actions are being taken to tackle child poverty in Scotland.

We welcome the publication of the Child Poverty Delivery Plan as the starting point for meaningful change to the experiences of children young people, and families in Scotland.

Worrying new figures are further proof of the need for action. Scottish Government figures identify that 4% more children were in poverty in the 2014-17 period than in 2011-14 with the number expected to continue to rise[1]. The Delivery Plan marks the commitment to reversing this trend.

The Child Poverty (Scotland) Act lays out that the Child Poverty Delivery Plan must include the planned actions for tackling child poverty, including in many of the components identified by Children in Scotland and the End Child Poverty Coalition. This includes action in areas such as employment, welfare advice, housing and childcare that are necessary to tackle the cross-cutting nature of child poverty. We are pleased to see commitment to action across these areas in the published delivery plan.

Success in working across these cross-cutting components will need consistent cross-directorate working in Scottish Government to ensure coherent policy development. Children in Scotland will be working closely with the Scottish Government to monitor implementation and we are pleased to see the role for our Children’s Sector Strategic and Policy Forum identified in the plan.

However, it is important that the Child Poverty Delivery Plan and future progress reports reflect more than a list of previously agreed priorities and measures to scrutinise progress. Reducing child poverty in Scotland will required sustained and proactive actions from the Scottish Government.

The government could have made use of its new social security powers to top up child benefit by £5 a month. The latest modelling shows the top-up could bring 30,000 children out of poverty[2].

We appreciate the Scottish Government’s effort to develop a new income supplement over the coming parliament. Once developed, this will provide vital support to many children, young people and families. However, we are concerned about support for families in the interim. Children in Scotland will continue to advocate for the top-up of child benefit throughout the year as a simple and effective measure that would make meaningful progress.

This also raises the wider question of resources for tackling child poverty. The Delivery Plan shows that money is being spent on a variety of Scottish Government policies. However, it is less clear that there has been new, meaningful resource provided to implement practical policies specifically aimed at reducing child poverty in Scotland such as the child benefit top-up.

We are also concerned that while larger commitments such as the £12million committed to employment support will help many families into employment this will not support them if well-paid employment is not available. More must be done to tackle the wider drivers of poverty rather than just tackling issues that stem from them.

Assessing the impact of such commitments is also difficult in the absence of concrete impact projections. It would have been helpful for the Child Poverty Delivery Plan to provide a projection for how proposed actions, such as the expansion of early learning and childcare, will contribute to reducing child poverty in Scotland. This would have been supported by a projection of the overall impact of the delivery plan.

General statements about potential impact and a projection of the consequence of no action do not support understanding of the progress towards tackling child poverty in Scotland.” 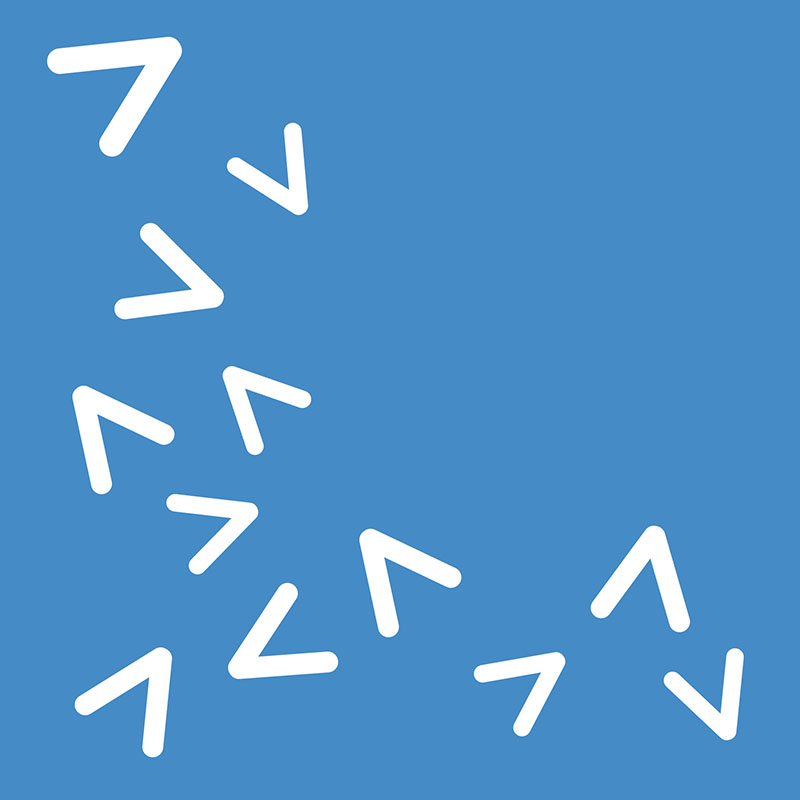 Browse our fantastic range of training and events: from the experts, for the sector