Young people from across Scotland have made recommendations on EU funding; opportunities to work, study and travel in other countries; the economy, trade and jobs; upholding human rights; and Brexit uncertainty as they share key concerns about their relationship with Europe.

The findings are the culmination of seven months’ work by the Children and Young People’s Panel on Europe, a group supported by national charities Children in Scotland and Together (Scottish Alliance for Children’s Rights) and funded by the Scottish Government to ensure that the views of children and young people inform decision-making processes around Brexit.

Today (Thursday 21 February) the group will share its priorities with the launch of Listen to us: A report on Brexit by the Children and Young People’s Panel on Europe, at the Gathering in Glasgow.

The Panel’s key recommendations include:

Panel members also want all children, young people and their families to learn more about their human rights, and expressed concern about a lack of child-friendly resources to help them make informed choices about Brexit and our future relationship with the EU.

“Young people have to experience Brexit first-hand. Nowhere near enough information was given to young people about what Brexit would mean for us.”

“When I first took on the role of UK negotiations and Scotland’s place in Europe, I was clear that I would do everything possible to ensure that the children and young people of Scotland have their voices heard in the face of this divisive and disruptive Brexit. The Children and Young People’s Panel on Europe has helped me deliver on this promise and their outstanding work has been important in my discussions with the UK Government.

“The work of the Panel over the past seven months has demonstrated why including young people’s voices in the Brexit process is vital – and why they should have been included from the outset. We welcome their report, but our task now must be ensuring that their concerns are heard by the UK and Scottish governments and all politicians debating the Brexit settlement in the run-up to 29 March.”

Juliet Harris, Director of Together, said:

The Panel consists of 19 members aged 8-19 years. All Panel members were too young to vote in the EU referendum.

Members has been exploring the effect exiting the European Union could have on children and young people since the project launched in August 2018.

Together (Scottish Alliance for Children’s Rights)

Together is an alliance of Scottish children's charities that works to improve the awareness, understanding and implementation of the United Nations Convention on the Rights of the Child (UNCRC).
We do this by: 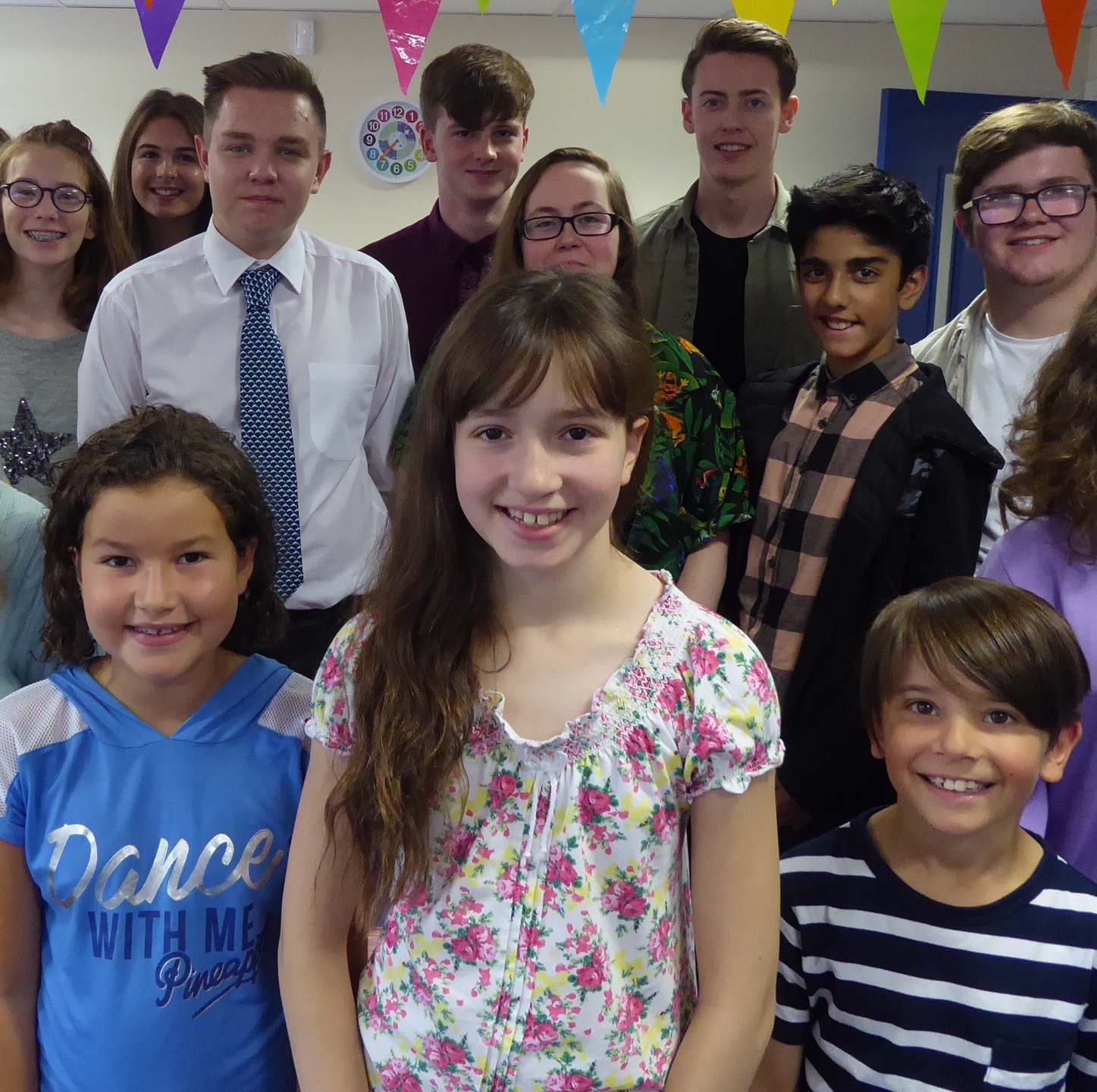 Listen to us: A report on Brexit by the Panel on Europe

The Panel on Europe 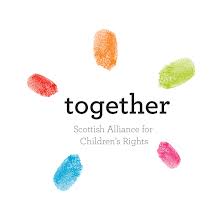 Find out more about Together, our partners on the project