The psychology of gender and why it hurts: suicide and boys

Research has consistently shown that boys grow up to report significantly lower levels of life satisfaction than women. We also know that suicide is the single biggest killer of men under 45 in the UK, and that male rates of suicide in recent years have remained three times higher than those of females. Just recently, official statistics confirmed that the number of suicides recorded in Scotland increased by 15% last year. Out of the 784 probable suicides in total, 581 were men*.

In this full-day event, you’ll hear from experts in psychology, sociology and gender studies in order to better understand the issues facing boys and young men which might lead to suicidal thoughts and feelings. We’ll look at how well this group is served by suicide prevention-related policy and practice, and at the effectiveness of messages from a range of sources to ‘seek help’ and ‘talk about feelings’.

The event will promote discussion and the opportunity to network with others in the children's sector. 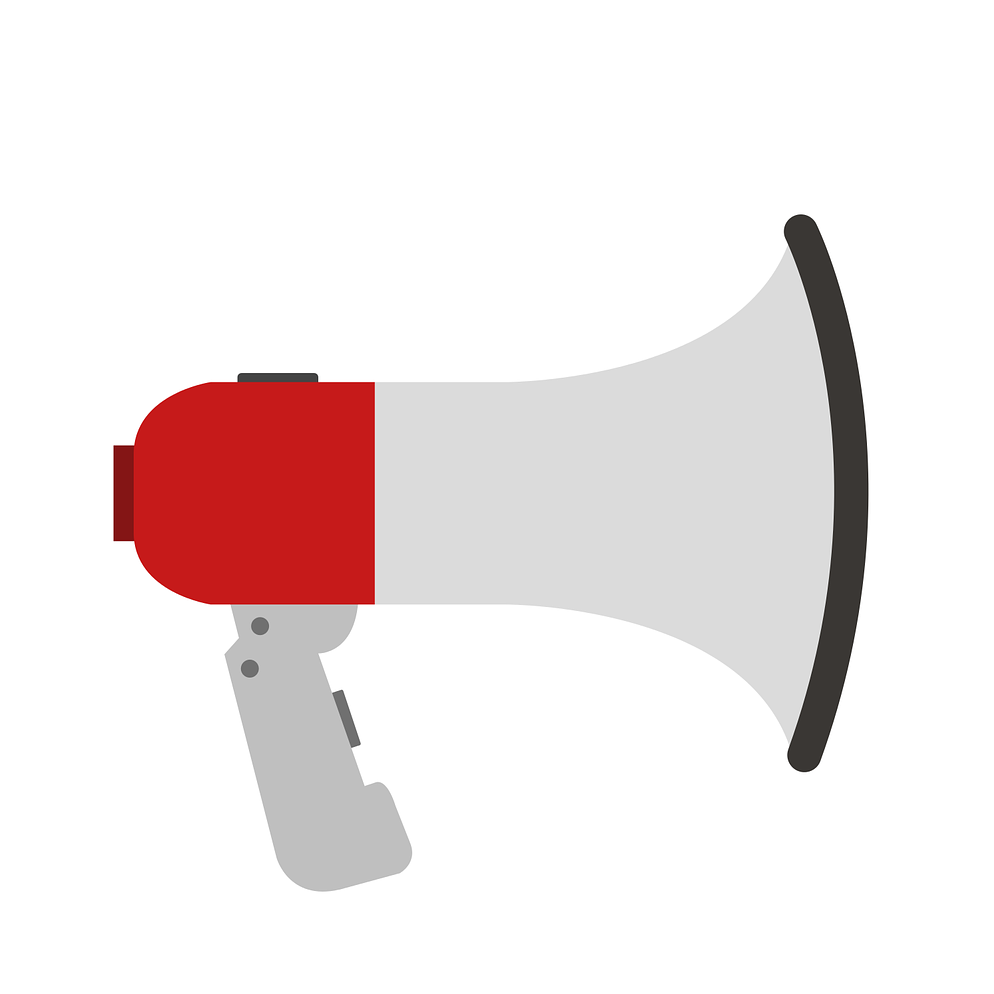 Have a look at our conference programme for the day

Browse the latest range of fantastic training and events: from the experts, for the sector

Becoming a Children in Scotland member means adding your voice to an ever-growing network.

@TMODOM Thank you for sharing the resource.