Research suggests that around a third of sexual abuse is caused by children and young people themselves, and numbers of young people being charged with sexual offences in Scotland are rising. Professionals and carers must ensure they have the knowledge to see the signs and take appropriate action.

Stop It Now! Scotland is a child protection charity that believes that the key to preventing sexual abuse is awareness among parents and community members. Stuart Allardyce is the National Manager at Stop It Now! Scotland and Chair of the National Organisation for the Treatment of Abuse (NOTA) in Scotland. He is a qualified social worker and an associate of the CYCJ at Strathclyde University. He is also co-author of Working with children and young people who display harmful sexual behaviours (Dunedin Press, 2018). 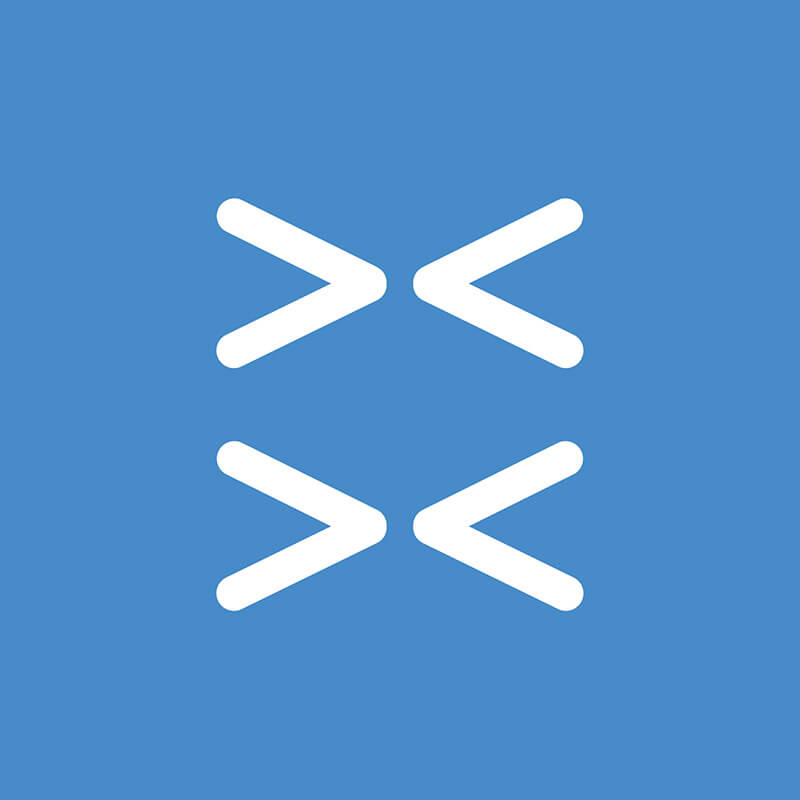 We work with more than 100 speakers and trainers to create our diverse programme.

Browse our range of training and events

Becoming a Children in Scotland member means adding your voice to an ever-growing network.