The times, they are a-changing

Since Children in Scotland launched in 1993, we have worked hard to improve services and outcomes for children. But will life be very different for a baby born in Scotland today, compared to 20 years ago? Our policy team takes a look back

Over the last 20 years, probably the biggest change we have seen, and one that has affected everyone’s lives, is the advent and rapid development of electronic communication.

In 1993, computers were becoming fairly common in workplaces, but were just beginning to become an essential home accessory. Internet was not widely available, was expensive, and finding information was much more complicated than it is today. The children born twenty years ago have grown up with this technology, and have seen it transform learning and communication. They have seen computers become standard equipment in classrooms and become used to being able to communicate widely at all times, from all places. Of course this has brought risks as well as advantages - cyberbullying and sexting, for example, had not entered our vocabulary twenty years ago.

Like any other technological innovation, however, it has taken time for it to move from being affordable and accessible to only a few, to becoming the norm for everyone. Even now, those least likely to reap the educational and social benefits of this revolution are those children whose life chances are also compromised in other ways.

Here in Scotland, the other seismic shift has been in the way we are governed. Most of our laws that affect children and their families are now enacted in Edinburgh rather than in London, and most of the legislation that affects children today has been introduced following the establishment of the Scottish Parliament in 1999. More time to discuss and agree laws affecting Scotland has resulted in a substantial body of new legislation impacting on children, such as the Additional Support for Learning legislation and the Children’s Hearings Act, aimed at improving the lives of Scotland’s children and helping those needing extra support.

We have also seen great changes in the way services are provided. Public bodies like local councils and NHS Boards now commission more services, and provide fewer directly. The range and diversity of providers has hugely expanded, but there are also many more services for who finding continued funding is an ongoing challenge. This can make it much harder for families to find, and be able to rely on, the right kind of support.

The proof of the pudding, however, is in the eating. Are children’s chances in life much better now than they were twenty years ago? Using the SHANARRI wellbeing indicators of Safe, Healthy, Achieving, Nurtured, Active, Respected, Responsible and Included, we find the picture to be quite mixed.

This feature was first published in Children in Scotland magazine, Issue 150 (Winter 2013/14) 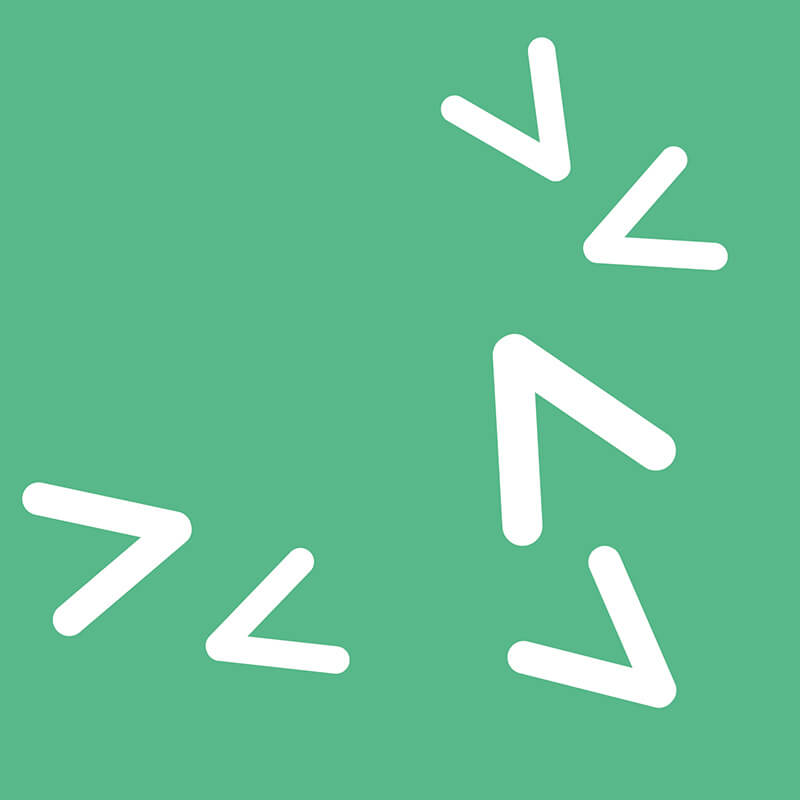